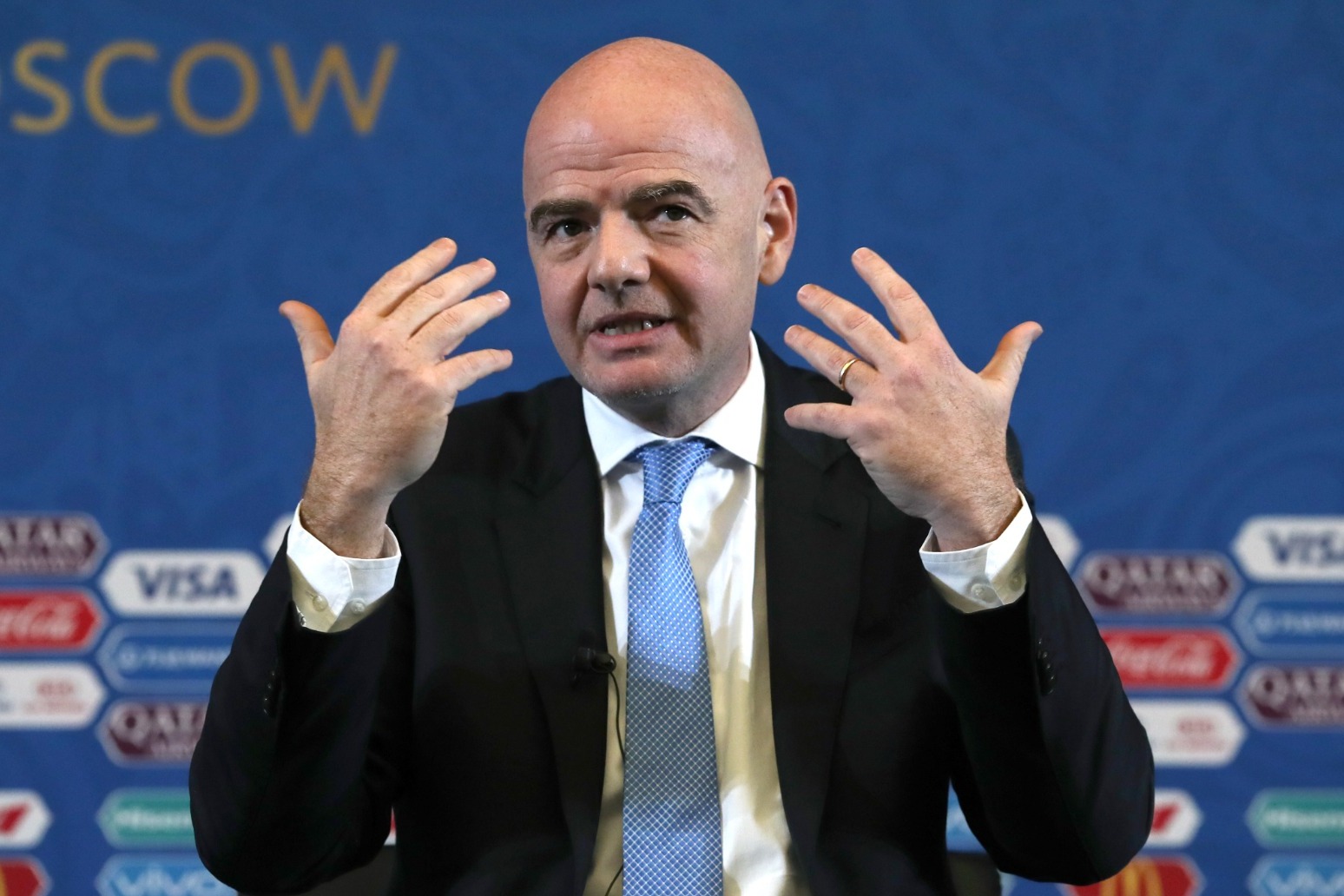 FIFA president Gianni Infantino’s comments about African migrants have been described as “completely unacceptable” by Kick It Out chief executive Tony Burnett.

Infantino controversially referenced migrants risking drowning in the Mediterranean during a speech to the Council of Europe on Wednesday, as he spoke about the global benefits of FIFA plans to reform the international calendar which include a proposal for biennial men’s and women’s World Cups.

He said: “We need to give hope to Africans so they don’t need to cross the Mediterranean in order to find, maybe, a better life but more probably death in the sea.

“We need to give opportunities and we need to give dignity, not by giving charity but by allowing the rest of the world to participate.”

Burnett condemned the comments and said in a statement issued to the PA news agency: “FIFA is a multi-billion profit-making organisation. They already have the funds to invest in creating and inspiring opportunity for disadvantaged people around the world.

“It is therefore completely unacceptable to suggest that a biennial World Cup, predominantly set up to drive further profits for FIFA, could be a solution for migrants who risk their lives, sometimes fleeing war-torn countries, to seek a better life.”

He added: “If FIFA has a genuine commitment to tackling inequality, they should be investing time and resource into charitable causes on the ground, rather than disguising what appears to be a profit-making biennial World Cup as the answer to any existing problems.”

In a further interview with PA, Burnett described Infantino’s remarks as “clumsy” and “uneducated”.

“The notion that you can use a World Cup tournament to stop people who are fleeing persecution and often war is just bizarre and just shows a complete lack of knowledge of the subject matter he is talking about,” Burnett said.

Infantino’s remarks come just a day after Middlesex cricket chair Mike O’Farrell apologised over comments he made to the Digital, Culture, Media and Sport committee that appeared to make generalisations about people from the Afro-Caribbean and South Asian communities.

“I think it shows a glaring lack of awareness from leaders in sports across the piece actually, not just Infantino today, but we saw similar comments on a different scale yesterday in cricket.

“I think our global leaders, the leaders in our sports industries need to step up and need to educate themselves on global issues.”

Infantino later claimed his comments has been misinterpreted and sought to clarify them.

In a statement, he said: “Given that certain remarks made by me before the Council of Europe earlier today appear to have been misinterpreted and taken out of context, I wish to clarify that, in my speech, my more general message was that everyone in a decision-making position has a responsibility to help improve the situation of people around the world.

“If there are more opportunities available, including in Africa, but certainly not limited to that continent, this should allow people to take these opportunities in their own countries.

“This was a general comment, which was not directly related to the possibility of playing a FIFA World Cup every two years.”

Despite Infantino’s attempts to outline the benefits to global football, the Council concluded that biennial World Cups would be “disastrous” for the sport in Europe.

FIFA is consulting globally over reforms to the international match calendar, but its plans have been met with vocal opposition in Europe. The continental confederation UEFA, the European Club Association and the European Leagues umbrella body have all rejected the concept.

Now the Council has joined the list of critics, with its resolution stating: “The Assembly questions the advisability of the plan currently under consideration by FIFA to hold the World Cup every two years.

“It considers that such a change would have disastrous consequences for European football, which is why both UEFA and the European Leagues are strongly opposed to the project.

“It could also harm the entire sports ecosystem by making the two main global sporting events – the World Cup and the Olympic Games – compete for media coverage and therefore also financial support.”

It also called on FIFA “not to take decisions that are potentially detrimental to European football and sport worldwide without the agreement of European stakeholders and the International Olympic Committee”.

The Council gave qualified praise to FIFA on its role in promoting labour reform in 2022 World Cup hosts Qatar, but said the situation of migrant workers in the Gulf state “remains worrying and the number of tragic accidents continues to run into the hundreds”.

It added: “Compliance with the International Labour Organisation’s core labour standards should be a prerequisite for being a credible candidate (to host an event) and not a target to reach after being chosen.”

Its plans to reform the transfer system and the regulation of agents were given Council support, however.

The Assembly acknowledged that moves to regulate agents were “controversial” but said: “The interests at stake call for uniform regulations at the global level to avoid distortions on the international transfer market; for the Assembly, FIFA is entitled to adopt such regulations, provided that the constraints and limitations established therein are reasonable and do not go beyond what is necessary to protect the legitimate interests in question.” 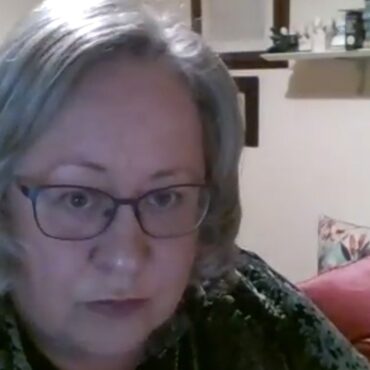 Viral sensation Jackie Weaver will be demonstrating her knowledge of The Chronicles Of Riddick film franchise, which stars Vin Diesel, when she appears on Celebrity Mastermind next month. Weaver shot to fame last year for the way she handled a chaotic parish council meeting, in which participants were seen losing their cool and trading insults. She is among the newly announced line-up of 56 celebrities who will appear on the […]