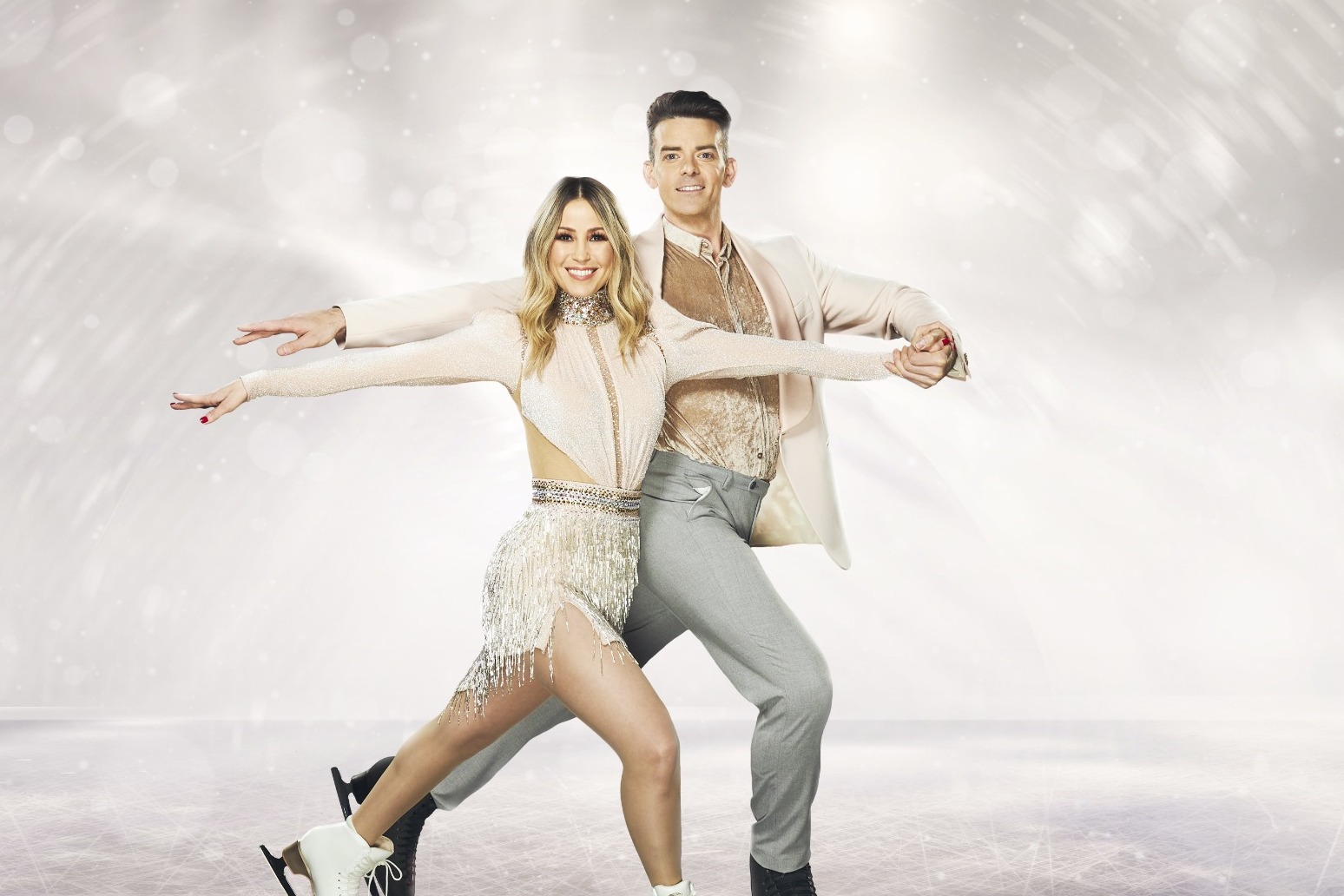 Singer Rachel Stevens will not skate in Dancing On Ice this weekend due to injury, ITV has said.

The former S Club 7 star was due to be among the second batch of celebrities taking to the ice on Sunday.

ITV said in a statement: “Due to an injury sustained in training and on the expert advice from the Dancing On Ice medical professionals, Rachel Stevens will not skate in this Sunday’s show. We look forward to her returning to the show next weekend.”

Stevens, who is partnered with professional Brendyn Hatfield, was due to skate alongside fellow celebrities Connor Ball, Ben Foden, Liberty Poole, Regan Gascoigne and Stef Reid.

She is believed to have fractured her wrist after falling on the ice during training, and will now make her skating debut in week three, the same week that Happy Mondays star Bez will rejoin the show.

Bez, whose real name is Mark Berry, took to the ice during Sunday’s live show, but tested positive for Covid-19 the following day. 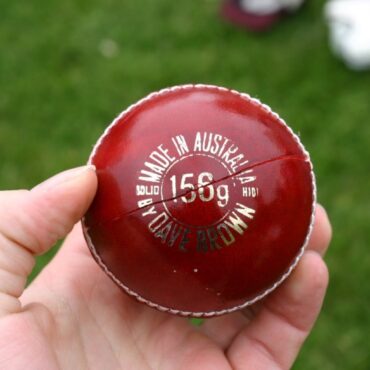 New Zealand’s upcoming white-ball tour of Australia has been postponed due to issues concerning quarantine requirements. The Black Caps were due to travel to Australia next week ahead of a three-match one-day international series and a one-off T20 international. New Zealand Cricket has announced that, because of problems players would have returning home after the tour, the matches will have to be rearranged. Government rules in New Zealand currently require […]