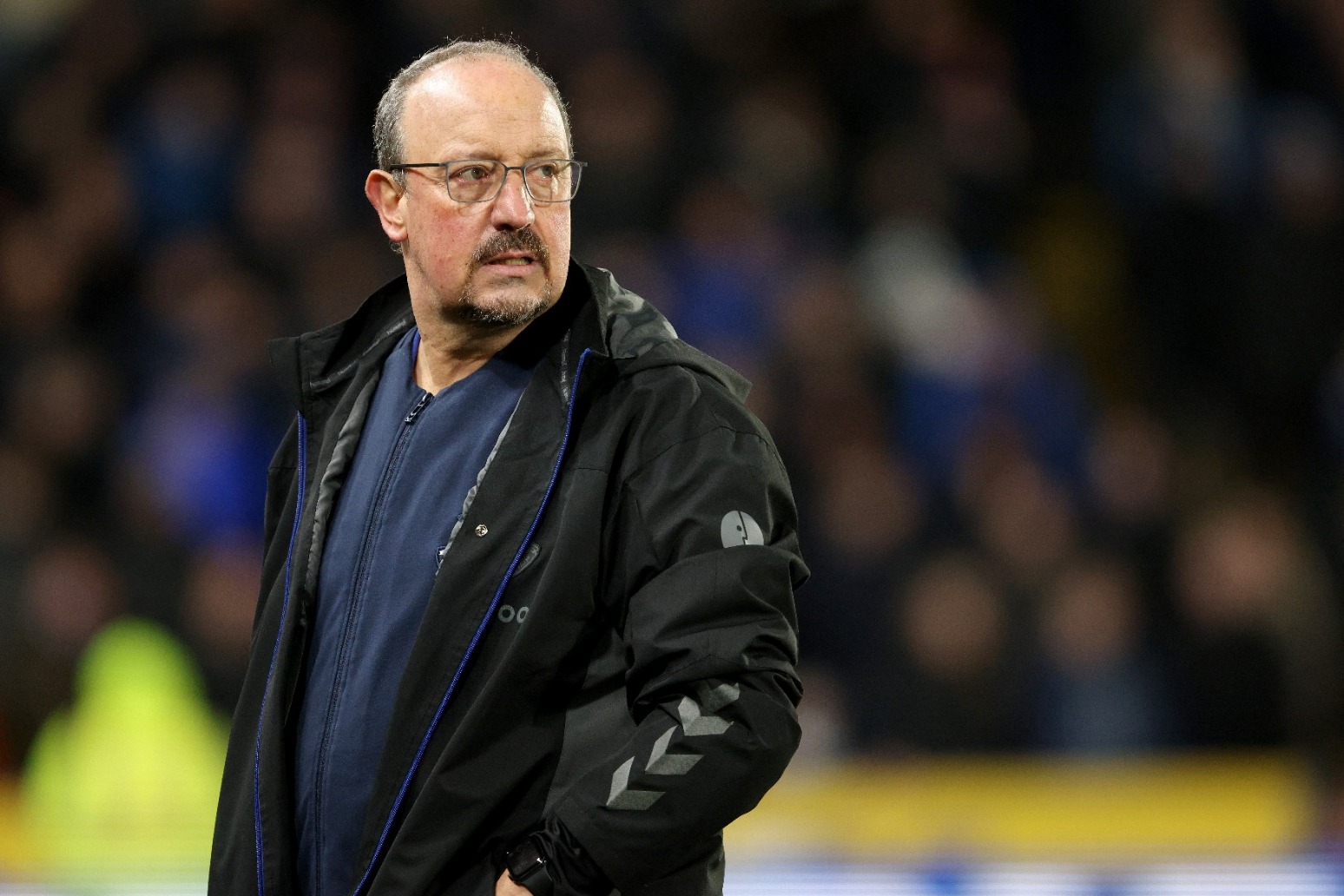 Everton have sacked manager Rafael Benitez after just over six months in charge.

Everton have sacked manager Rafael Benitez after just over six months in charge.

Saturday’s 2-1 defeat at bottom club Norwich was a ninth loss in 13 Premier League matches, with the Toffees winning just once during that spell, and left the club just six points above the relegation zone.

It was the Canaries’ first league win for two months and only their third of the season and lifted them off the foot of the standings.

It was reported that Everton held an emergency board meeting on Saturday night at which Benitez’s future was discussed, with the decision to sack the Spaniard announced on Sunday afternoon.

“Benitez, who joined Everton in June 2021, has left the club with immediate effect.

“An update on a permanent replacement will be made in due course.”

Wayne Rooney, Duncan Ferguson, Frank Lampard and Roberto Martinez are among the bookmakers’ early favourites to succeed Benitez in the Goodison Park hot-seat.

Everton fans at Carrow Road were furious with the team’s performance, expressing their views with chants and banners that the former Liverpool boss should not remain at the helm.

One supporter invaded the pitch in an attempt to confront Benitez, while at the final whistle a chorus of “sack the board” was heard as Everton fans booed their own team.

Benitez was appointed Everton manager in June 2021 – a highly controversial move given his previous time in charge of Liverpool.

It was a major gamble by club owner Farhad Moshiri, and it has not paid off.

Moshiri last month stood by Benitez, stating that the 61-year-old would be given time to get things right with new signings and injured players coming back.

However, the return of players like Dominic Calvert-Lewin has not seen an improvement.

Everton’s next game is against Aston Villa at Goodison Park on January 22. 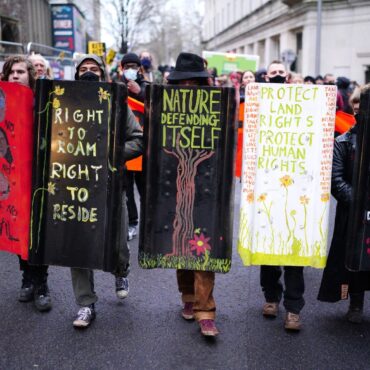