Bercow criticises unjust process after being found to have bullied staff 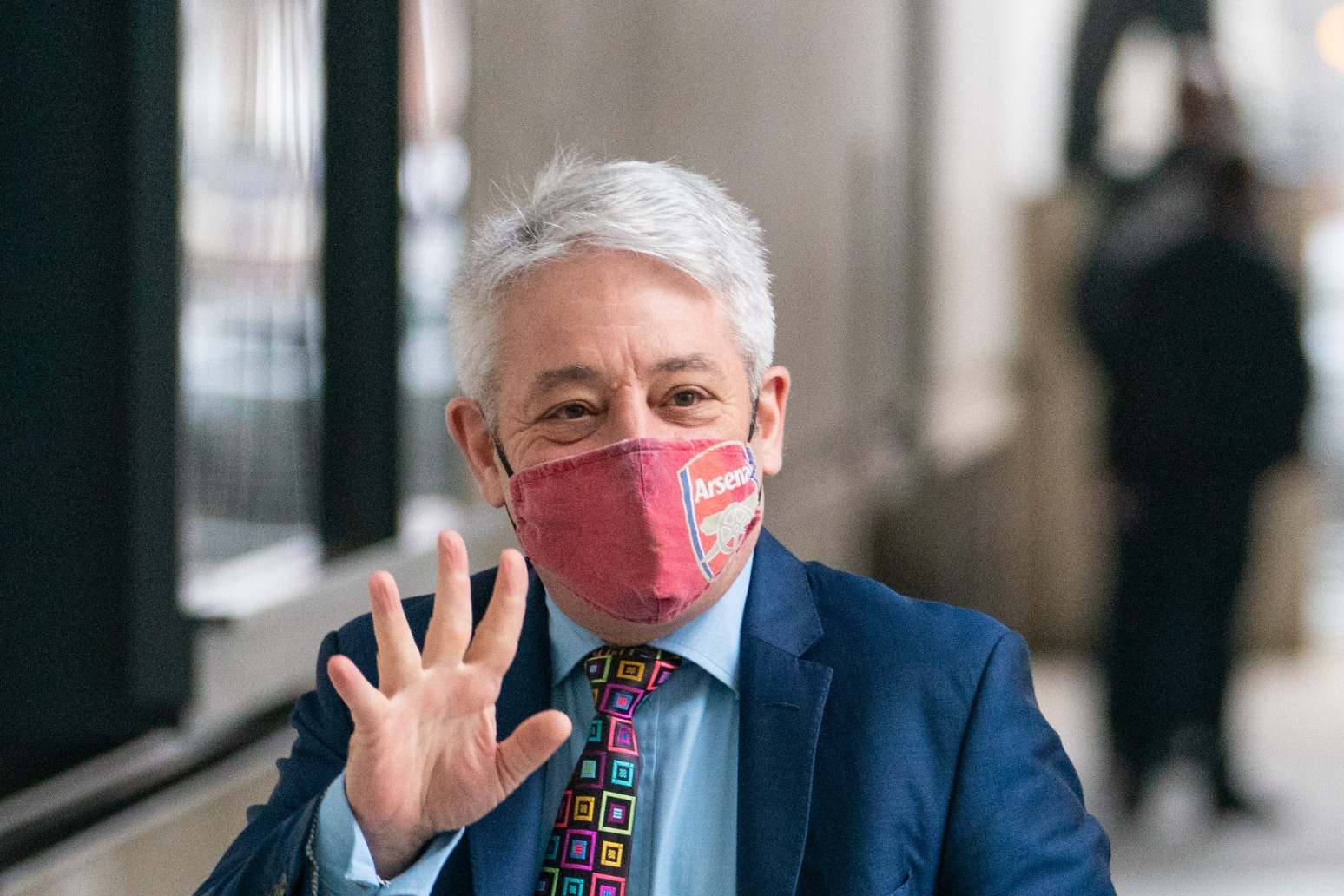 John Bercow has called the Commons standards investigation process “grievously unjust” after revealing he has been found guilty of bullying allegations.

John Bercow has called the Commons standards investigation process “grievously unjust” after revealing he has been found guilty of bullying allegations.

The former Commons speaker told the Sunday Times that he has been found guilty on 21 counts out of 35 by parliamentary standards commissioner Kathryn Stone, in a result that has yet to be published.

The allegations were brought about by Lord Lisvane, the former clerk of the Commons, and private secretaries Kate Emms and Angus Sinclair.

Mr Bercow, who stood down as speaker in 2019 and was replaced by Sir Lindsay Hoyle, told the newspaper he is appealing against the ruling.

The report said a final verdict, from an appeals panel, is expected by the end of the month and could see him banned from Parliament for life or face a censure motion by MPs.

He told the Sunday Times: “I’m appealing on the basis that the investigations are materially flawed and that the decisions are unsound.

“I resent massively my reputation being put through the wringer on the basis of a protracted, amateurish and unjust process.”

“To call it a kangaroo court is unfair to kangaroos,” he added.

Mr Bercow, who switched from the Tories to Labour last year, alleges that Ms Stone found him guilty of seven cases where investigators had pronounced him innocent, despite not interviewing him or new evidence being supplied.

“I think the odds are stacked against me,” he said. “The dice are loaded. It is grievously unjust.”

The speaker of 10 years admitted he was “a Marmite figure” but appeared to suggest that there had been hostility towards him because of his reforms to parliamentary procedure and attempts to modernise the Commons.

In a statement published by the Sunday Times, Lord Lisvane accused Mr Bercow of breaking a strict confidentiality requirement by choosing to speak out about the probe before the findings had been made public. 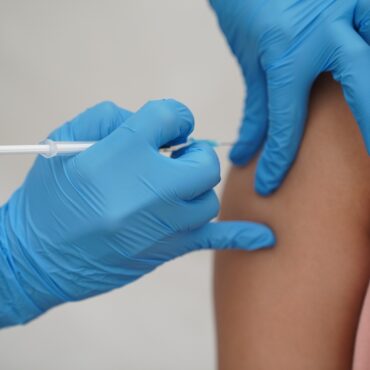 Sixteen and 17 year olds eligible for booster doses from Monday