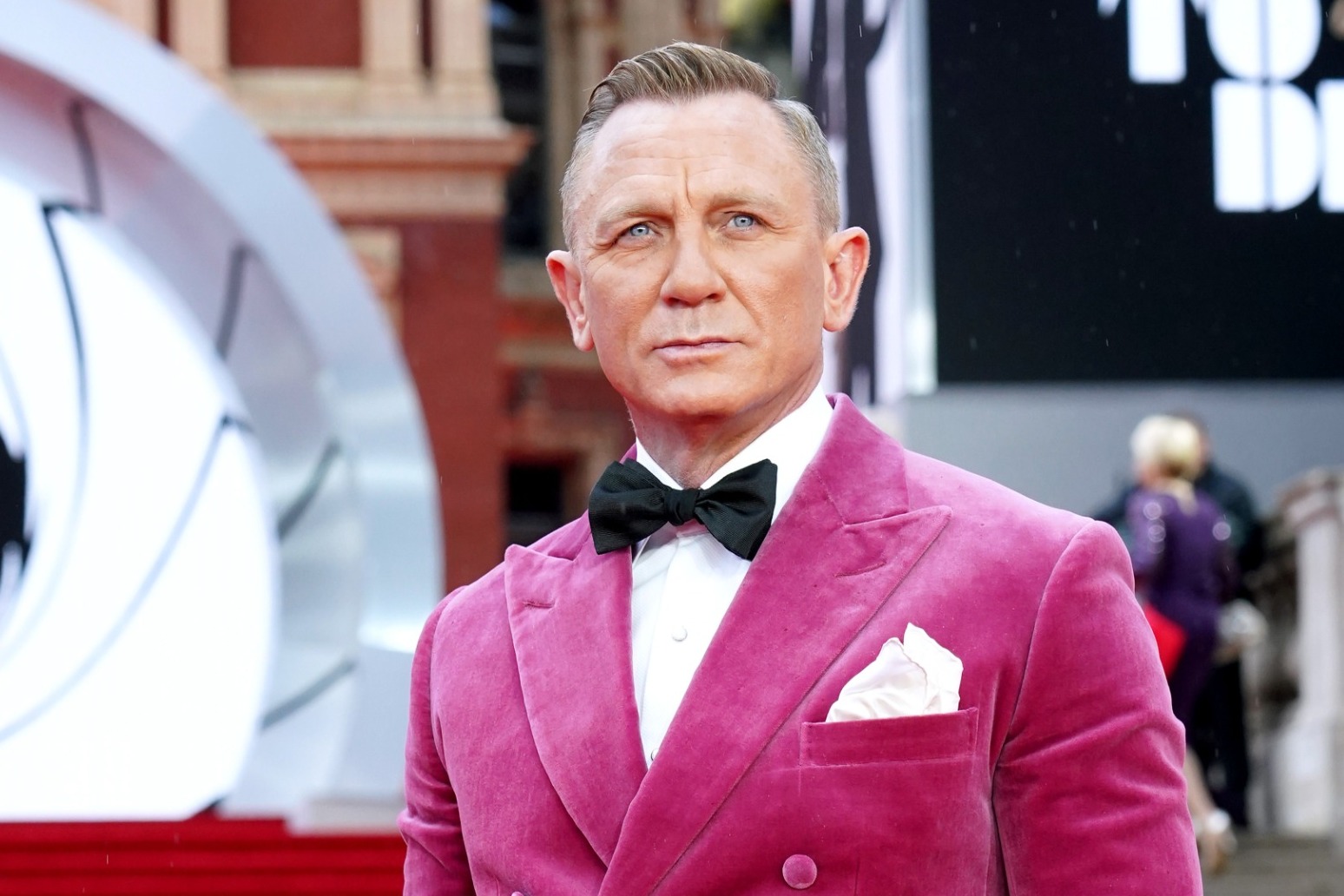 Daniel Craig has said he knew there would be “no going back” after accepting the role as James Bond.

The 007 actor said he knew the character would “change his life” and the idea had been “very scary”.

Speaking to the Hollywood Reporter’s Awards Chatter podcast, he said he had joked with a friend about regretting turning down the part if he did not take it.

“I did it knowing it would change my life,” he said.

“I knew that it would flip it and that there would be no going back to who I was or what I was, either personally or professionally.

“But the decision I made, at the end of the day, was that if I didn’t do it, I’ll regret it.

He continued: “I had this joke with a friend that [if I passed on the role then] in 20 or 30 years’ time I’d be sitting at a bar in a corner going, ‘I could have been Bond you know’.

“And that’s not the person I wanted to be.”

Craig, 53, made his final outing as 007 earlier this year with the highly anticipated release of No Time To Die, which achieved enormous success at the box office.

The film is already shortlisted for several Oscars categories and won best song at the low-key 2022 Golden Globe award ceremony.

Craig admitted after being initially offered the role he had had a chance encounter with Stephen Spielberg in which he had shown the director the top secret script for Casino Royale.

“He was desperate to read it and he read it very quickly and just said ‘you have to do it,’” he said.

He added that despite a poor first performance at a press conference, which he described as “a f****** train wreck” he never doubted he had made the right decision.

Craig was recently made a Companion of the Order of St Michael and St George, the same honour given to his onscreen persona, for services to film and theatre in the New Year Honours.

A CMG is the honour often given to diplomats, and the fictional spy is described as holding it in both the films and the books by Ian Fleming.

In October 2021, he was also honoured with a star on the Hollywood Walk Of Fame. 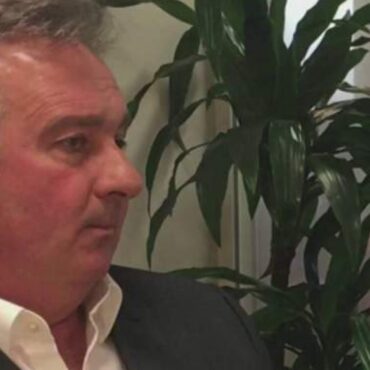 Call to end mass testing and vaccinations after booster campaign