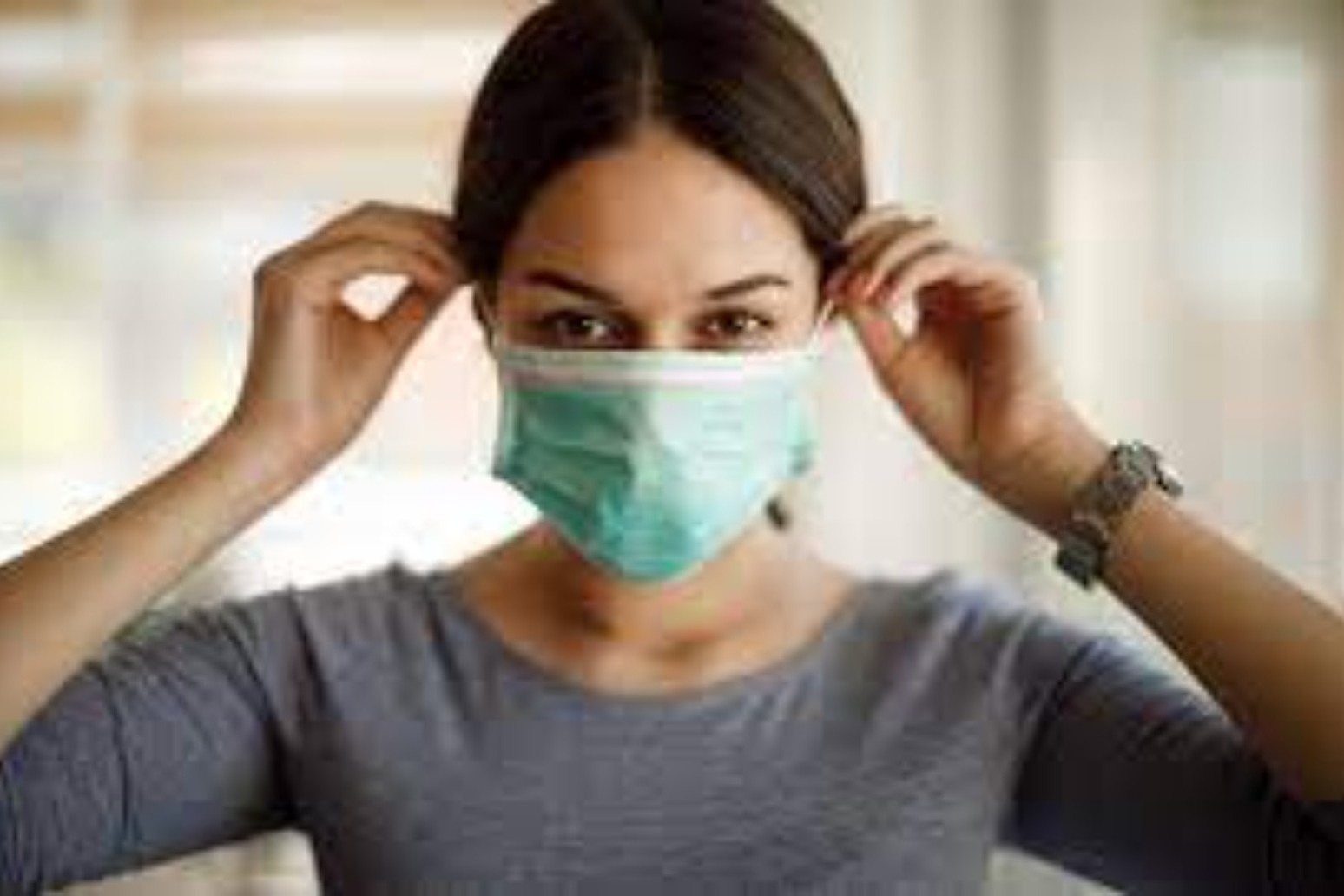 The North East and North West of England are seeing “concerning” rates of the Omicron variant, an expert has said, amid worries over healthcare staffing and a spike in hospital admissions.

Dr Mike Tildesley, from the University of Warwick and a member of the Scientific Pandemic Influenza Modelling group (Spi-M) highlighted these regions, along with the Midlands, as areas of concern.

He said cases in London are “slowing down”, but scientists need two weeks to see if this continues.

The Government said on Saturday that a further 313 people had died within 28 days of testing positive for Covid-19, bringing the total to 150,057, while another 146,390 lab-confirmed cases had been recorded.

Dr Tildesley told Times Radio on Saturday: “Most other parts of the country are about two to three weeks behind where London is in their epidemic profile.

“Particularly concerning is the North East and the North West – if you look at hospital admissions in those two regions they are going up, also the Midlands, where I live, that’s also a little bit concerning, so it is a worry.

In the Midlands, Northamptonshire leaders declared a system-wide major incident on Friday due to Covid-19.

However, Dr Tildesley added that Omicron is possibly the “first ray of light” in ensuring Covid-19 becomes endemic and easier to live with, similar to the common cold.

He said: “The thing that might happen in the future is you may see the emergence of a new variant that is less severe, and ultimately, in the long term, what happens is Covid becomes endemic and you have a less severe version. It’s very similar to the common cold that we’ve lived with for many years.

“We’re not quite there yet, but possibly Omicron is the first ray of light there that suggests that may happen in the longer term. It is, of course, much more transmissible than Delta was, which is concerning, but much less severe.

“Hopefully, as we move more towards the spring and we see the back of Omicron, we can get more inter-relationship of living with Covid as an endemic disease and protecting the vulnerable.

“Any variant that does emerge which is less severe, ultimately, in the longer term, is where we want to be.”

It comes as as the armed forces have stepped in to fill a staffing crisis in the NHS caused by the rapid spread of the variant.

According to the Health Service Journal (HSJ), staff absences across the entire NHS, including mental health trusts and other areas, for any reason including Covid-19, may be as high as 120,000.

In total, there are around 9,300 armed forces available on standby.

As well as a staffing crisis, hospitals are also facing the highest number of admissions from coronavirus since last February.

A total of 18,454 people were in hospital in the UK with Covid-19 as of January 6, Government figures show.

The Joint Committee on Vaccination and Immunisation (JCVI) has advised the Government against giving a second booster dose, or fourth jab, to care home residents and those aged over 80, after figures showed it is 90% effective against admission to hospital. Experts are looking to prioritise the rollout of the first booster dose, as well as encouraging unvaccinated people to come forward for their jabs.

Asked on Times Radio if jabs would be needed every year, Professor Adam Finn, a professor of paediatrics at University of Bristol and a member of the JCVI said: “I think that’s quite a likely possibility.

“And I think you know, what we’ve got at the moment, vaccines are great in terms of their ability to prevent serious disease with the current variants.

“But as we’ve seen that protection doesn’t last all that long, and it doesn’t cross-protect against new variants as they arrive. So we need to go on improving the vaccines available.

“And we need to go on adjusting what we’re doing all the time in the face of what comes up next, if you like, so it’s very much an open question as to what we will do.

“But I think use of vaccines against coronavirus is just going to be with us in the future. Yes, for sure.” 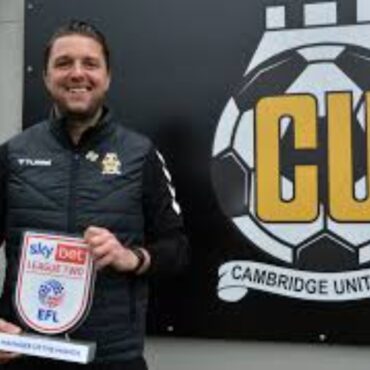