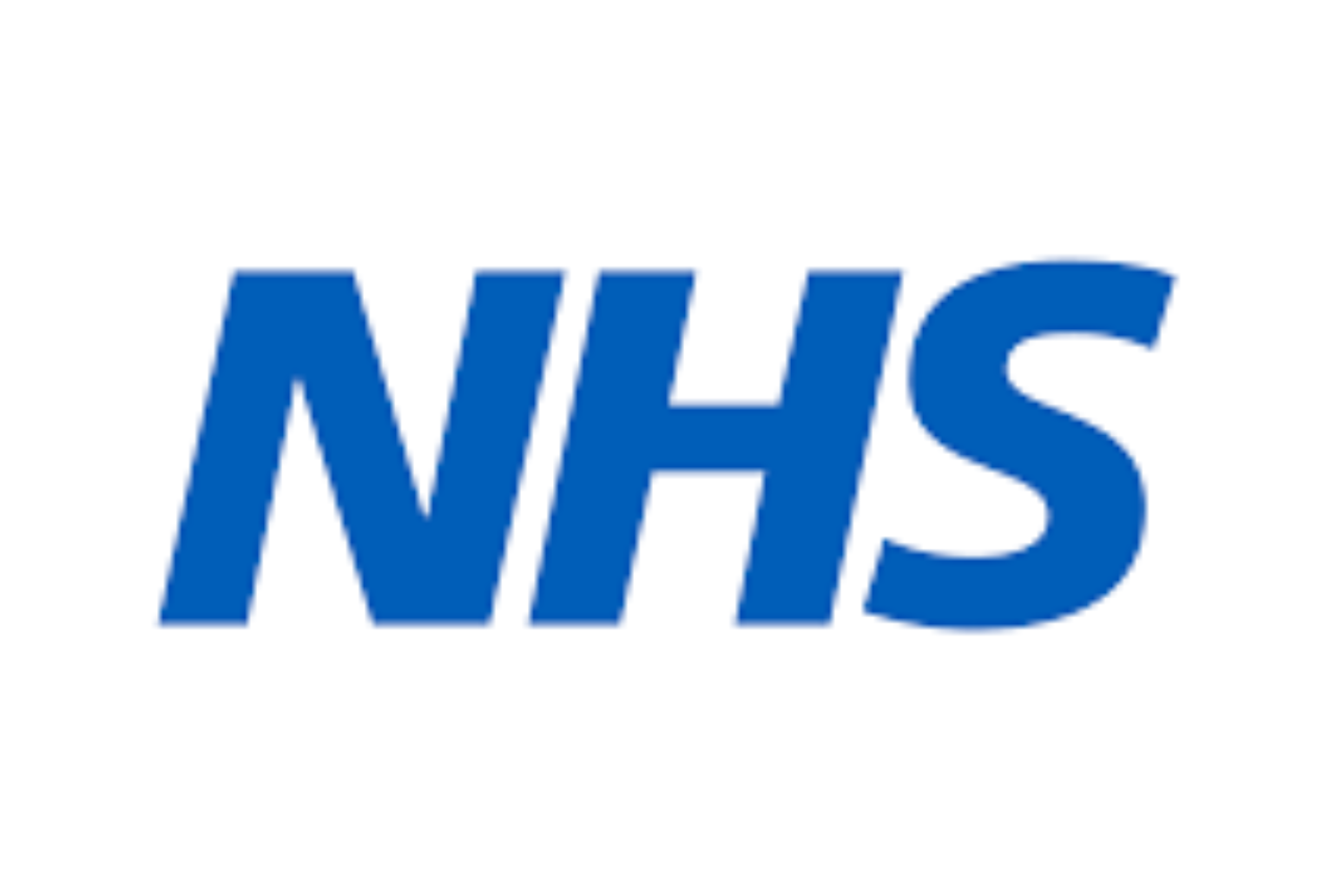 Many parts of the health service are “in a state of crisis”, the chief executive of the NHS Confederation has warned.

Many parts of the health service are “in a state of crisis”, the chief executive of the NHS Confederation has warned.

Matthew Taylor said that “in many parts of the health service, we are currently in a state of crisis” and that in the face of staff absence and high demand levels, some hospitals were having to declare “a critical incident”.

“Some hospitals are making urgent calls to exhausted staff to give up rest days and leave to enable them to sustain core services,” he wrote in a blog published on Monday.

He added that many hospitals had been forced to ban visitors to reduce the spread of infection, while “NHS England is continuing to plan for surge capacity”.

“Community and social care services, which were already massively overstretched, are at breaking point.

“In many areas, ambulance services are unable to meet their target response times,” he added.

Mr Taylor said that primary care had to add caring for Covid-19 patients and trying to keep them out of hospitals to the work driving the booster programme, as well as “unprecedented underlying demand (driven in part by the millions of unwell people waiting for appointments and operations)”.

He added that the Omicron variant’s impact was not yet known, and that while data around the variant “was looking positive”, it was not yet reliable.

He said that with the festive period, including Christmas, New Year and bank holidays, the “official data is volatile and unreliable”, and that given it had only been five weeks since the variant had been heard of, “uncertainty abounds”.

It was not yet clear, for example, he said, whether the variant would be more or less likely than other variants to add to the numbers of people dealing with Long Covid.

Dr Nick Scriven, past president of the Society for Acute Medicine, said that some aspects of non-urgent care might need to be scaled back.

He said that for the NHS, he thought the next move before wider societal restrictions such as another lockdown would be to “scale back non-urgent elective care”, which would “happens officially or is forced nearly every year due to pressure and would enable urgent care to struggle on”.

He said that staff, whether individuals or those running units or in charge within the NHS would need to “remain honest” in making clear when the environment became unsafe because of staff absence, while those recovering from illness “must not be pressurised into doing more at the expense of their own health”.

He added that in order to ensure safety, areas of what could be termed “comfort care” such as answering telephones to patients’ relatives asking for information might be impacted, and that there was a need to be “frank” with the public to ensure their understanding “at difficult times”.

“The bigger picture questions are how the two main initiatives in the NHS that are being proposed as a way out of chaos, surge capacity and ‘virtual wards’, will be implemented as both require either more staff or retraining and pulling away from areas already critically short,” he said.

The news comes as Prime Minister Boris Johnson said that “considerable” pressure on the NHS was likely to last for weeks to come, as staff shortages threatened standards of care at the country’s hospitals.

The Prime Minister pledged to “make sure that we look after our NHS any way that we can” after a critical incident was declared at a hospital trust in Lincolnshire. 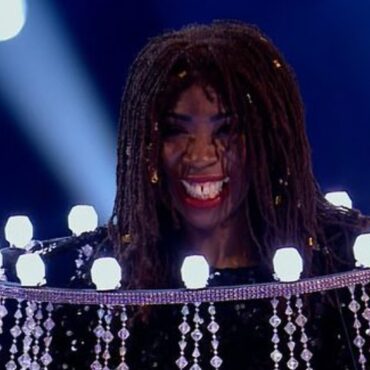 Heather Small reveals fears over appearing on The Masked Singer