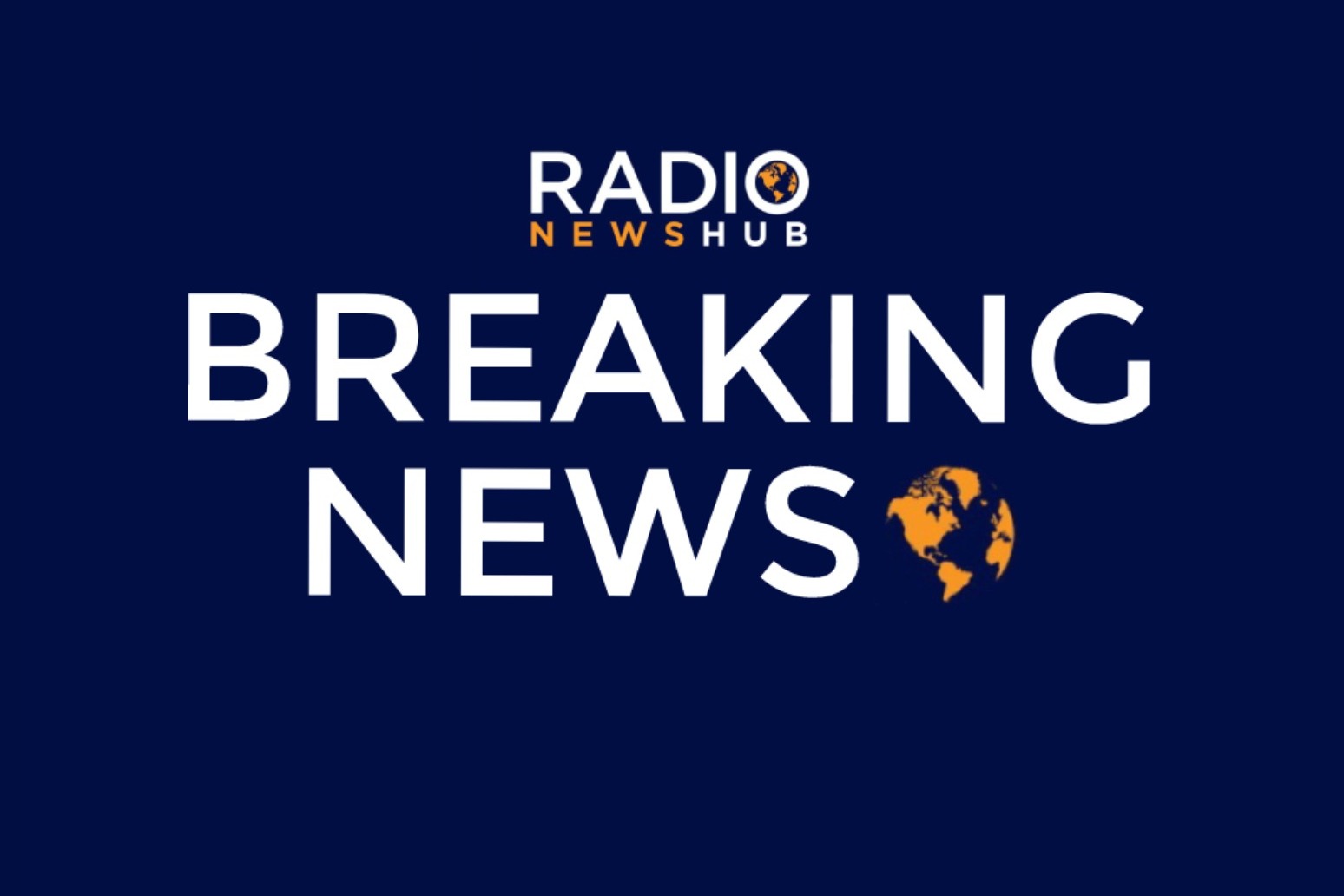 A legal document the Duke of York’s lawyer believes will stop the civil sex lawsuit against the royal has been released.

A legal document the Duke of York’s lawyer believes will stop the civil sex lawsuit against the royal has been released.

The 12-page document which was unsealed and made public by a New York court on Monday afternoon revealed the terms of a 500,000 US dollars (£370,000) payout from Epstein to Ms Giuffre.

The document details Ms Giuffre agreed to “release, acquit, satisfy, and forever discharge” Epstein and “any other person or entity who could have been included as a potential defendant”.

The document continues: “It is further agreed that this Settlement Agreement represents a final resolution of a disputed claim and is intended to avoid litigation.

“This settlement agreement shall not be construed to be an admission of liability or fault by any party.

The settlement relates to a Florida state case to which the duke was not a party.

Andrew B Brettler, who represents Andrew, has argued that Ms Giuffre, who is suing the Queen’s son for alleged sexual assault, had entered into a “settlement agreement” that would end her lawsuit.

He previously told a New York hearing the agreement “releases Prince Andrew and others from any purported liability arising from the claims Ms Giuffre asserted against Prince Andrew here”.

Ms Giuffre’s lawyer David Boies believes the settlement is “irrelevant to the case against Prince Andrew”.

US District Judge Lewis A Kaplan, who is presiding over the civil case, is due to hold a video teleconference on Tuesday when a request by the duke’s legal team to dismiss the case will be heard.

Ms Giuffre is suing the Queen’s son for allegedly sexually assaulting her when she was a teenager.

She is seeking unspecified damages, but there is speculation the sum could be in the millions of dollars.

She claims she was trafficked by disgraced financier Epstein to have sex with Andrew when she was aged 17 and a minor under US law.

Andrew has denied all the allegations.

Judge Kaplan last week denied a motion from Andrew’s lawyers to halt the civil proceedings while the issue of where Ms Giuffre lives is dealt with.

Ghislaine Maxwell, Epstein’s former girlfriend and Andrew’s friend, faces the rest of her life in jail after she was convicted last week of helping to procure teenage girls for the disgraced financier to sexually abuse. 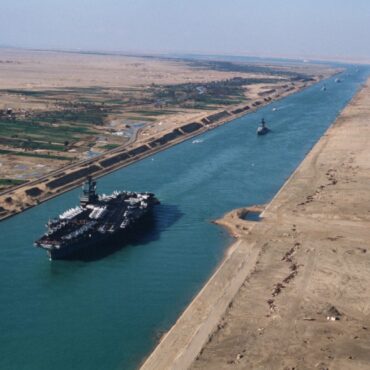