PM urges people to get vaccinated ahead of New Year celebrations 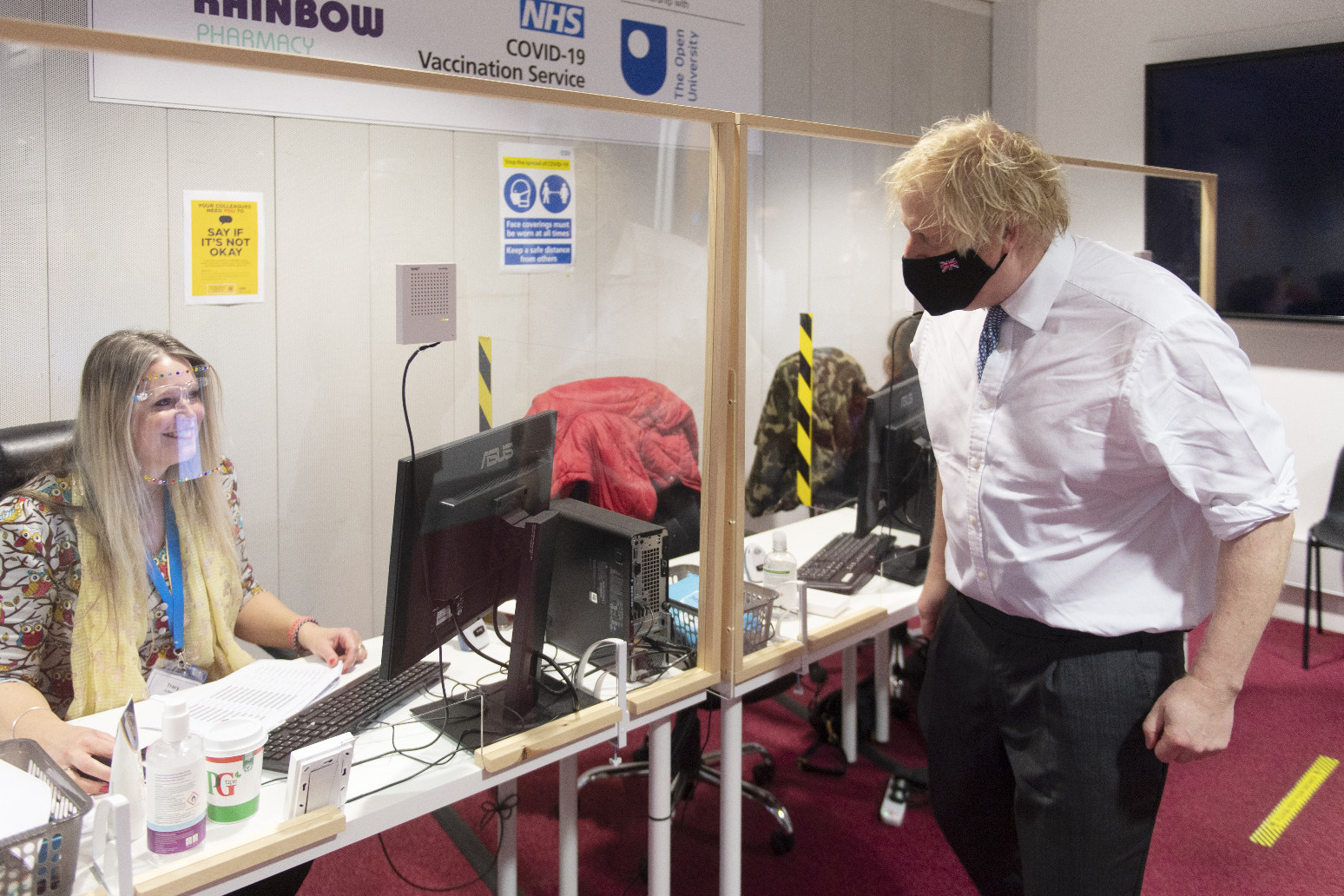 Boris Johnson has urged the public to enjoy New Year celebrations in a “cautious and sensible way” as he continued to drive forward the Covid-19 vaccination programme.

The Prime Minister encouraged people to book booster jabs or first and second doses as he said the vast majority of people in intensive care have not had a booster.

There are no official NHS figures on the vaccination status of people in intensive care but medics have warned the vast majority are either unvaccinated or have not had all their doses.

Asked about reports of people travelling across the border from Wales and Scotland into England to celebrate the New Year, Mr Johnson told reporters: “I think everybody should enjoy New Year but in a cautious and sensible way.

“Take a test, ventilation, think about others – but, above all, get a booster.”

Mr Johnson said “I cannot stress too much” how important it is to get a booster jab to be able to enjoy the New Year “sensibly and cautiously”.

He said there were 2.4 million eligible double-jabbed people who were yet to take up the offer of a booster, adding: “I’m sorry to say this but the overwhelming majority of people who are currently ending up in intensive care in our hospitals are people who are not boosted.

“I’ve talked to doctors who say the numbers are running up to 90% of people in intensive care who are not boosted.

“If you’re not vaccinated, you’re eight times more likely to get into hospital altogether.

“So, it’s a great thing to do. It’s very, very important. Get boosted for yourself and enjoy (the) New Year sensibly and cautiously.”

The Prime Minister, who was on a visit to a vaccination clinic in Milton Keynes, said the jabs campaign had allowed England to maintain its current level of coronavirus controls.

“The Omicron variant continues to cause real problems. You are seeing cases rising in hospitals,” he said.

“But it is obviously milder than the Delta variant and we are able to proceed in the way that we are.”

Asked why England had acted differently to the devolved nations, Mr Johnson told reporters: “I think that we’ve looked at the balance of the risks together, we generally concert our strategies together, we see the data showing that, yes, the cases are rising and, yes, hospitalisations are rising, but what is making a huge difference is the level of booster resistance or level of vaccine-induced resistance in the population.

“What we need to do now is really finish off that work. I’ve no doubt at all that by January 1, by the New Year, every adult in the country will have been offered the slot to get a booster. They’ll be given a slot to get one.

“The question is, are we getting people coming forward to take advantage of those slots? And that’s what needs to happen.”

It comes as Matthew Taylor, chief executive of the NHS Confederation, said any decision to cut the Covid self-isolation period to five days “would have to be based on very clear evidence” that it will not drive a rise in infections.

He acknowledged staff absence “is a huge issue for the NHS right now” but said the case for amending isolation rules further needs to be made clear.

At present, people who receive negative lateral flow results on day six and day seven of their self-isolation period – with tests taken 24 hours apart – no longer have to stay indoors for a full 10 days.

Calls are growing on the Government to cut this further after the US slashed its self-isolation period to five days if people are not showing symptoms.

The US Centres for Disease Control said most transmission of the virus happens in the two days before and three days after symptoms develop.

Speaking to BBC Radio 4’s Today programme, Mr Taylor said: “The Government, with scientific advice, has to make an assessment of the balance of risk here, but it’s important to recognise that there are risks to anything that we do and, if we were to reduce to five days, that would have to be based on very clear evidence that is not going to increase the rate of infection.”

He pointed to Omicron being a new variant and the fact that Covid hospital admissions are still rising.

“It’s also important to recognise the hospitals are full of people who are very vulnerable and, for those people, even a relatively mild form of the virus can have serious consequences, so whilst anyone in the NHS would be delighted if people were able to come back to work earlier, if they are safe, we need to be absolutely sure that that is the case.”

Asked about reducing it to five days, he told Sky News: “I think we should always follow the advice of our leading scientists, medical scientists like Chris Whitty and Patrick Vallance, and I don’t think they’ve given an opinion on this.”

On Tuesday, NHS Providers boss Chris Hopson said many in the health service now fear staff shortages caused by people isolating could represent a “bigger challenge” than the number of patients needing treatment for Covid.

Professor Sir John Bell, an immunologist from the University of Oxford, said he would back a five-day quarantine if it was supported by lateral flow data.

The latest NHS data on hospital admissions suggests 71% of Covid patients in hospitals in England on December 21 were primarily being treated for the virus.

Some medics are calling this latter group incidental Covid patients.

Dr Raghib Ali, a consultant in acute medicine at Oxford University Hospitals, said probably half the cases he is seeing are incidentals, though the pressure on hospitals overall remains high.

NHS data shows 8% of Covid patients in England on Tuesday were in beds requiring ventilators, compared with 13% at the start of the month.

Meanwhile, Scotland’s First Minister Nicola Sturgeon is due to give an update on Covid restrictions as case numbers reach record highs. 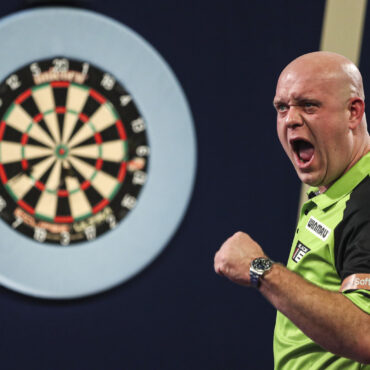 He's withdrawn from the PDC World Darts Championship after a positive Covid result Michael Van Gerwen hit out at tournament organisers after being left “disappointed, confused and angry” following his withdrawal from the William Hill World Darts Championship because of a positive test for Covid-19. The three-time champion was set to play in the third round on Tuesday night at Alexandra Palace against Chris Dobey, who has been given a […]