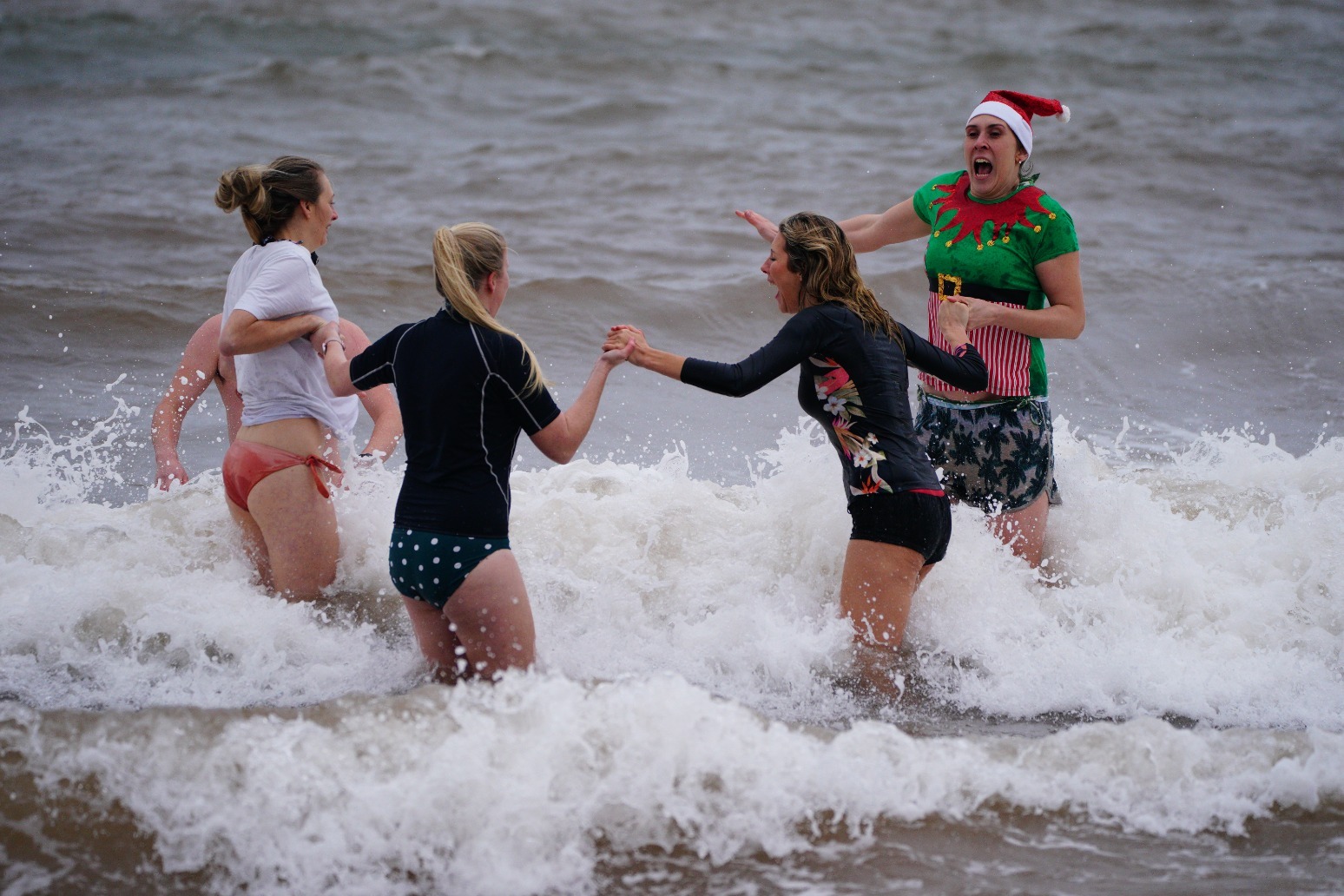 Swimmers have headed to the coast for Christmas Day dips across the country.

Swimmers have headed to the coast for Christmas Day dips across the country.

Donning a variety of Christmas hats, both humans and pets braved the cold waters.

Congregating at Portobello Beach in Edinburgh on Christmas morning, swimmers wore full elf outfits and tutus to jump into the ocean.

People also gathered at Tynemouth Beach in the North East, where similar Christmas costumes were worn by swimmers.

A group of women braved the chilly water together, holding hands as they entered the water.

However, due to bad conditions, the dip at Felixstowe, Suffolk was called off at the last minute, leaving many disappointed spectators and swimmers.

In a series of tweets, St Elizabeth’s Hospice, which was hosting the event, said their Christmas Day Dip was been postponed due to windy weather.

The organisation tweeted they were advised that the safety of the participants in the sea could not be guaranteed due to the adverse conditions.

It tweeted: “We are so disappointed that we have to make a change like this so close to the event date.

“It is not a decision we have taken lightly and your safety will always be our number one priority”.

They added that they knew the postponement would be a “huge disappointment to many” and that “attending the event is a family tradition and so many people were braving the cold in memory of their loved ones”.

Saying it was “truly sorry” for the delay to the “iconic Christmas Day challenge”, the charity confirmed that those who intended to take part will have their registrations automatically rolled over to the new date once confirmed.

Before the cancellation, two swimmers wearing full clown costumes did take the plunge for a splash in the sea.

Among those who arrived for the Felixstowe swim were people dressed as turkeys, penguins and elves. 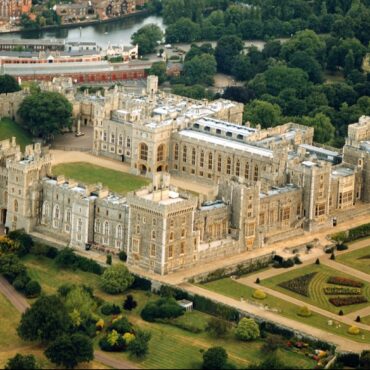