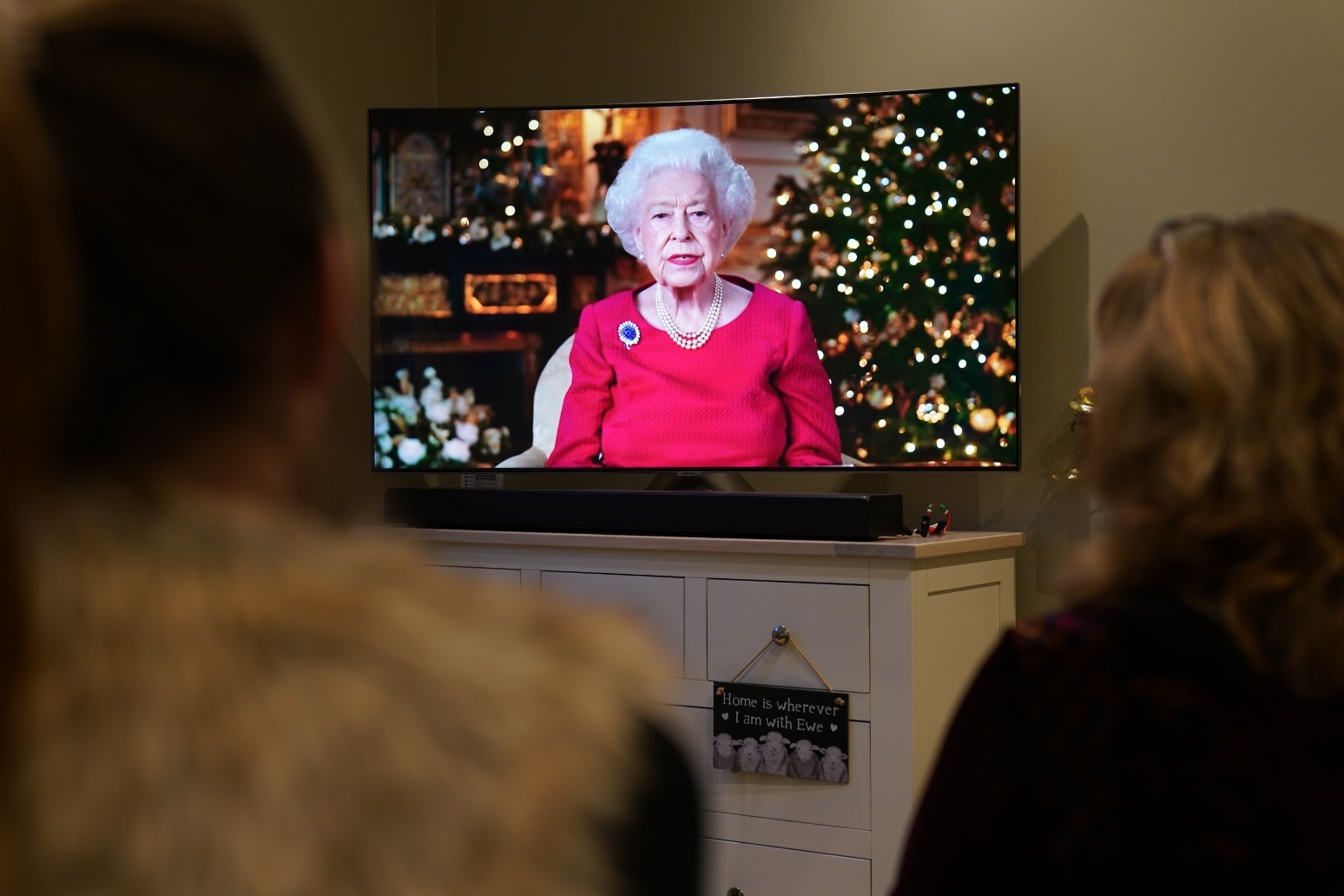 The Queen has poignantly reflected on a year of personal grief in a moving Christmas Day message, saying there was “one familiar laugh missing.

The Queen has poignantly reflected on a year of personal grief in a moving Christmas Day message, saying there was “one familiar laugh missing” as she acknowledged the death of her husband amid the continuing impact of the coronavirus pandemic.

The monarch, in what is likely to be regarded as her most fulsome public tribute to her “beloved Philip” since he died, remarked how his “mischievous, enquiring twinkle was as bright at the end as when I first set eyes on him”, as she empathised with families who had lost loved ones this year.

She also spoke fondly of her eldest son, the Prince of Wales, his wife, the Duchess of Cornwall, and of the Duke and Duchess of Cambridge, for their focus on climate change.

But there was no reference – either on screen or by name during the nine-minute broadcast – to her middle son, Prince Andrew, nor the Duke and Duchess of Sussex, the trio having stepped back from royal duties.

There was, however, tacit mention of Lilibet, the Sussexes’ daughter, as one of four great-grandchildren born in 2021.

But it was the Queen’s long-serving consort, who died in April aged 99, who took centre stage for the festive message.

Sat behind a desk adorned with a solitary photograph of the Queen and the duke in 2007 to mark their 60th wedding anniversary, the monarch said: “Although it’s a time of great happiness and good cheer for many, Christmas can be hard for those who have lost loved ones.

“This year, especially, I understand why.”

The personal message – written, as always, by the Queen alone – is particularly apt given the upheaval many families have experienced during another year affected by coronavirus.

The head of state, with a sapphire chrysanthemum brooch worn on her honeymoon in 1947 pinned to her Christmas red Angela Kelly dress, said of Philip: “His sense of service, intellectual curiosity and capacity to squeeze fun out of any situation were all irrepressible.

“That mischievous, enquiring twinkle was as bright at the end as when I first set eyes on him.

“But life, of course, consists of final partings as well as first meetings.

“And as much as I and my family miss him, I know he would want us to enjoy Christmas.”

The Queen also acknowledged the impact of the Omicron variant, having cancelled her regular trip to Sandringham in order to spend Christmas at Windsor.

She was joined on the day by Charles and Camilla, Clarence House announced.

The Queen, whose speech was recorded in the White Drawing Room at Windsor Castle, said: “While Covid again means we can’t celebrate quite as we may have wished, we can still enjoy the many happy traditions.”

She added: “I am sure someone somewhere today will remark that Christmas is a time for children. It’s an engaging truth, but only half the story.

“Perhaps it’s truer to say that Christmas can speak to the child within us all.

“Adults, when weighed down with worries, sometimes fail to see the joy in simple things, where children do not.

“And for me and my family, even with one familiar laugh missing this year, there will be joy in Christmas, as we have the chance to reminisce, and see anew the wonder of the festive season through the eyes of our young children, of whom we were delighted to welcome four more this year.”

The Queen, 95, also hinted at the prospect of reuniting with loved ones in the new year.

She said: “February, just six weeks from now, will see the start of my Platinum Jubilee year, which I hope will be an opportunity for people everywhere to enjoy a sense of togetherness … and also to look ahead with confidence.”

The Queen concluded: “I wish you all a very happy Christmas.” 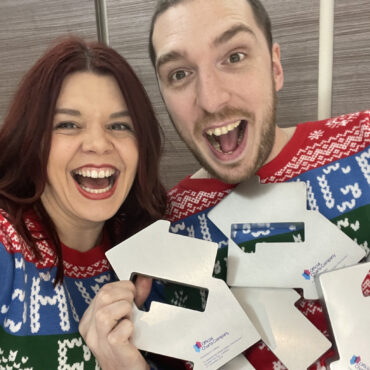 They have surpassed music titans The Beatles and Spice Girls, who are the only other acts to score a consecutive hat-trick of festive number ones LadBaby has made chart history by securing the Christmas number one for a fourth consecutive year, becoming the first musician to do so in the 70 years of the Official Christmas Chart. Social media star Mark Hoyle and his wife Roxanne (LadBaby Mum) have scored […]