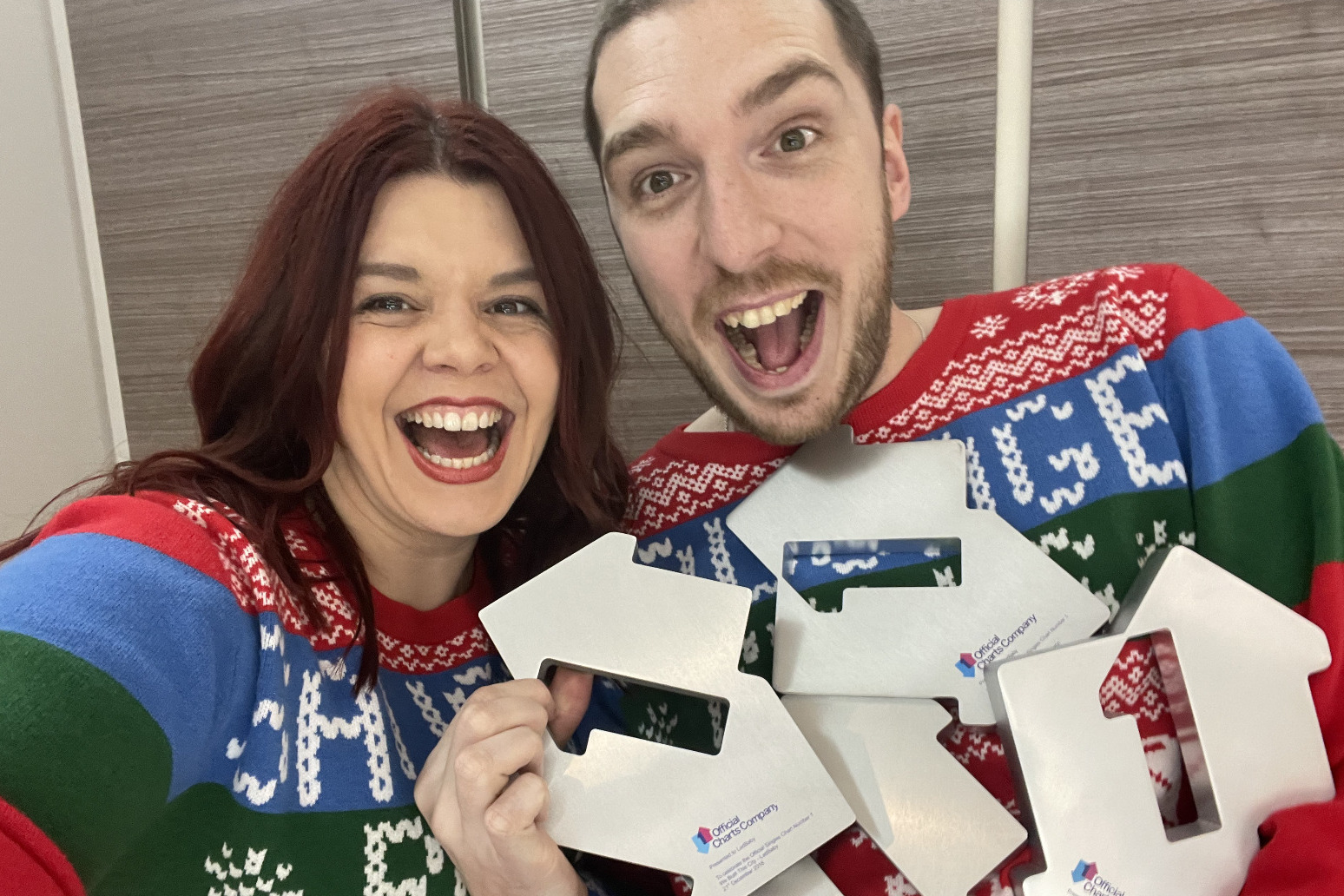 They have surpassed music titans The Beatles and Spice Girls, who are the only other acts to score a consecutive hat-trick of festive number ones

LadBaby has made chart history by securing the Christmas number one for a fourth consecutive year, becoming the first musician to do so in the 70 years of the Official Christmas Chart.

The song is a sausage roll-themed charity rework of Sheeran and Sir Elton’s own new festive single Merry Christmas, in aid of The Trussell Trust food banks.

The milestone means LadBaby surpasses music titans The Beatles and Spice Girls, who are the only other acts to score a consecutive hat-trick of festive number ones.

The track, which was released on December 17, proved to be a huge success, achieving more than 136,000 chart sales in its first week, according to the Official Charts Company.

The YouTubers began the theme of food pun-based chart-toppers in 2018 with We Built This City, and then went on to claim further success in 2019 with I Love Sausage Rolls and 2020’s Don’t Stop Me Eatin’.

“Thank you for helping us raise the profile, raise money and awareness for the Trussell Trust, the food banks in the UK and helping support the 14 million people in this country that are living below the positivity line.

“We couldn’t have done it without you.

“It means so much to us, and thank you so much for all the support, positivity and love that has been given to us over the last few weeks… Over the last four years!”

Martin Talbot, chief executive of the Official Charts Company added: “Huge congratulations to Ladbaby, Ed Sheeran and Sir Elton John for their achievement this year, not least to Mark and Roxanne of Ladbaby in becoming the first act in history to record four consecutive official Christmas number ones.

“To have matched The Beatles and Spice Girls was a fantastic feat last year, but to top them both, while raising money and awareness for foodbank providers The Trussell Trust, is remarkable.”

The social media star toppled Sheeran and Sir Elton from their two-week stint at the top spot with their original version of Merry Christmas, placing them in second position.

However, their collaboration with LadBaby gives Sheeran his fourth number one single of the year and Sir Elton his third.

They also fended off competition from festive classics including Wham!’s Last Christmas, which took the third spot, and Mariah Carey’s All I Want For Christmas Is You came in fourth.

An expletive-laden protest song about Prime Minister Boris Johnson by punk band The K****, titled Boris Johnson Is Still A F****** C***, made it to number five, matching its peak in last year’s Christmas chart.

Their protest campaign earned 53,000 chart sales over the last seven days, according to the Official Charts Company.

There is also festive joy for Adele who has claimed her second Christmas number one album with her acclaimed comeback record 30.

The global superstar’s fourth studio album has held steady at the top of the chart for a fifth consecutive week, which ties it with Olivia Rodrigo’s debut album Sour for the title of longest running number one record of the year.

The record, reported to be the fastest-selling album of 2021 in the first week at the time of its release, achieved an additional 70,800 chart sales, including 62,000 physical copies, over the last seven days, the Official Charts Company said.

The 33-year-old pop star previously achieved the Christmas album victory in 2015 with her third album 25.

This comes after the recent announcement that Adele has been nominated for four gongs at the Brit Awards 2022, including album and artist of the year. 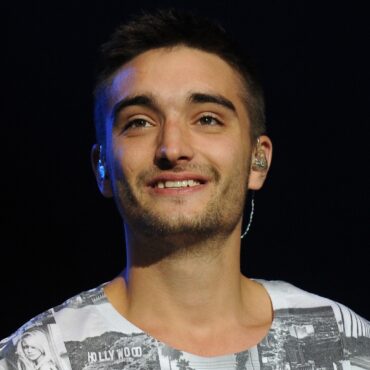 The Wanted singer Tom Parker has said he is “happy to be back” with his fellow bandmates and admits it is unusual to be in his position a year on from his cancer diagnosis. The pop singer, 33, revealed in October 2020 that he had been diagnosed with an inoperable brain tumour, but last month he announced that the results of a scan showed it was now “stable” and “under […]