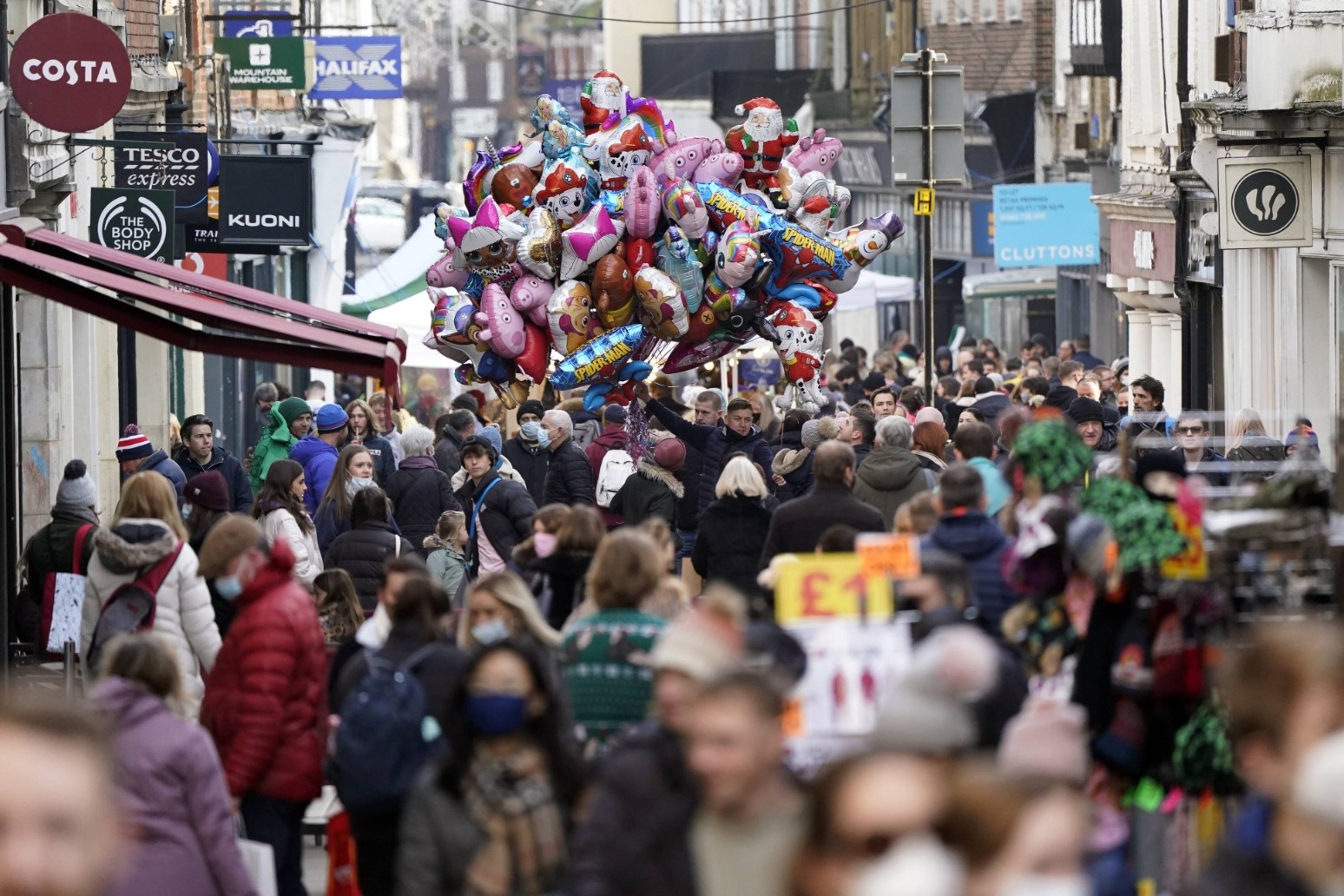 The Government is under pressure to clarify its tipping point for imposing further restrictions as new figures show the number of NHS staff absent for Covid reasons at acute trusts in London more than doubled last week.

Across England as a whole, 18,829 NHS staff at acute hospital trusts were absent due to reasons relating to coronavirus on December 19, up 54% from 12,240 a week earlier and up 51% from 12,508 at the start of the month, according to the data from NHS England.

In London, 3,874 NHS staff at acute trusts were absent for Covid reasons on December 19, more than double the number a week earlier (1,540) and more than three times the number at the start of the month (1,174).

The total included staff who were ill with Covid or who were having to self-isolate.

Chris Hopson, chief executive of NHS Providers, said the service is preparing to expand capacity in case a “surge” of healthcare is needed, but it will be able to manage increased hospital cases.

The news comes as Boris Johnson has been facing calls to outline his post-Christmas Covid strategy for England, with leaders in Northern Ireland, Wales and Scotland having all announced new restrictions to tackle the Omicron variant.

Labour has called for “more clarity” from the Government on its plans, with Lucy Powell, the shadow secretary of state for digital, culture, media and sport, claiming Mr Johnson is unable to make calls on Covid data because he has “lost authority with the public”.

Health Secretary Sajid Javid acknowledged that staff absences due to Covid are adding to pressures on the NHS but said the easing of self-isolation rules will help.

He also said there will be no further announcements on restrictions in England before Christmas.

– Mr Hopson said the NHS is facing its busiest Christmas period ever, with bed occupancy rates 5% higher than last year.

– Professor Paul Elliott, director of the REACT-1 programme, said the NHS could still be under huge pressure despite the possibility that the Omicron variant may cause milder disease.

– Professor Andrew Hayward, a member of the Scientific Advisory Group for Emergencies (Sage), said he does not think further Covid measures in England will mean “the sort of prolonged periods of restrictions that we were talking about before”.

– Professor Anthony Harnden, of the Joint Committee on Vaccination and Immunisation (JCVI), said a decision on whether to offer jabs to all five to 11-year-olds will be “carefully” reviewed over the following few weeks.

Ms Powell told Sky News on Thursday morning there is a “feeling” that “the Prime Minister is not actually able to take those decisions based very clearly on data because he’s got his own political problems, and he’s lost authority with the public in order to convey some of those messages”.

She said: “I think what we would like to see… is more clarity around what data points the Government is looking at, where the thresholds lie within those areas that are data points, and if those thresholds are crossed, what action would then follow, or what action wouldn’t follow if the data comes back in a more positive way, as it has done this morning.

“What are the… set of restrictions that may or may not come in depending on those data points? Because at the moment, I think a lot of people just feel like they’re really stabbing in the dark.”

Earlier on Thursday, the Welsh economy minister said he does not think England’s position on Covid restrictions will remain the same “for very much longer”.

Vaughan Gething told Times Radio: “We’ve doubled our package because we know that there is a direct impact from the alert level two-style interventions we’ve had to introduce to protect the public.

“I’ve met regularly with Dave Chapman (UKHospitality’s executive director for Wales) and other stakeholders over the last few days making clear the seriousness of the position we’re at… we’re actually being a bit more generous than the money that’s on offer in England.

“Of course, Dave’s talking about England continuing to be open. Well, I’m not sure that’s going to be the position for very much longer.”

Mr Gething also said England is “out of step” with the other three UK nations on its Covid response.

Asked about plans in Wales to curb the spread of the virus, he told Times Radio: “Scotland and Northern Ireland have taken relatively similar measures yesterday – it’s England that’s out of step with the other three nations.

“We are a little more cautious certainly than England is, but that’s because we think it’s the right call.”

It emerged on Thursday that people who catch the Omicron variant of Covid may be less likely to end up in hospital amid rising case rates and new restrictions across the UK nations.

However, Professor Neil Ferguson, from the Imperial College London team behind one of the studies, warned Omicron’s severity may be offset by the “reduced efficacy” of vaccines to stop it being transmitted.

Ministers have stressed the Government is constantly considering new Covid data, with health minister Gillian Keegan saying on Wednesday: “There is uncertainty. We can’t predict what the data is going to tell us before we’ve got the data.”

But Mr Javid said on Thursday that no further restrictions will be set out before Christmas.

“We are not planning any further announcements this week,” he told broadcasters.

“Despite the caution that we are all taking, people should enjoy their Christmases with their families and their friends – of course, remain cautious.

“We will keep the situation under review. We are learning more all the time, as we have done from this new data.

“We will keep analysing that data and if we need to do anything more we will, but nothing more is going to happen before Christmas.” 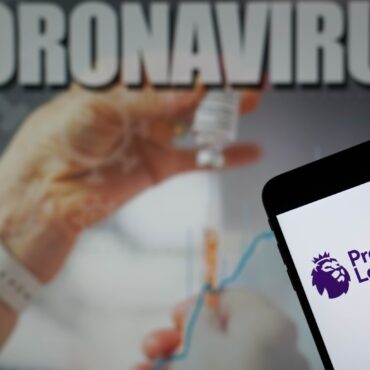 Coronavirus has accounted for two Premier League games on Boxing Day as the football schedule continues to be affected by the pandemic. Just four of the scheduled 10 games were possible in the top flight last weekend as cases rise, with Liverpool’s clash with Leeds and Watford’s trip to Wolves now washed off the Boxing Day schedule. With a meeting of Premier League managers and players to discuss coronavirus issues […]