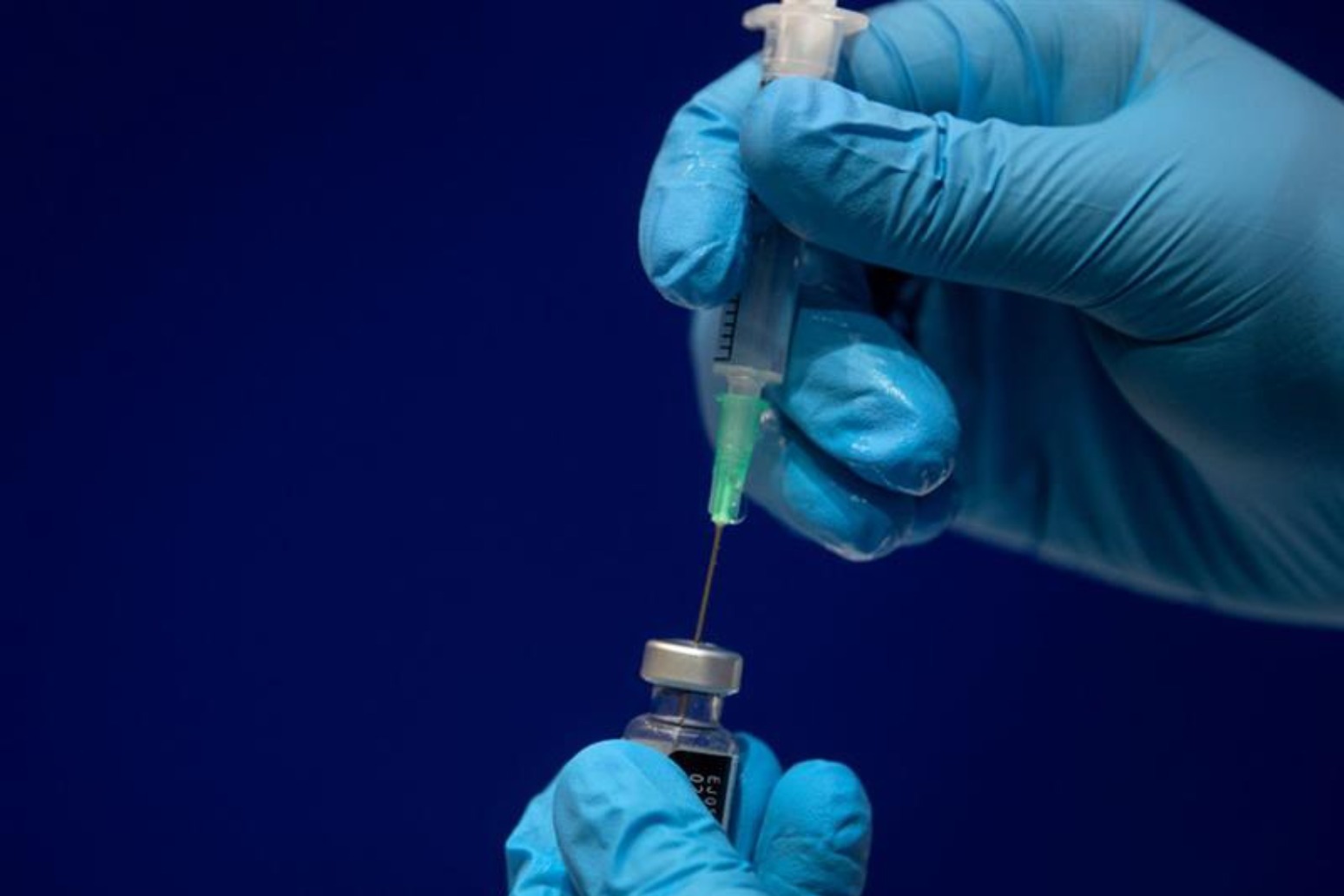 Members of the public attending a vaccination centre in Wembley Stadium called on professional footballers to get the jab.

Members of the public attending a vaccination centre in Wembley Stadium called on professional footballers to get the jab.

Manchester United fan Khalifa, 29, from London, told the PA news agency that players who refuse the vaccine should face “a couple of games ban”.

“They’re putting everyone else at risk”, he added.

“At the end of the day we’ve come this far, let’s just get it done.”

Khalifa said he had received the vaccine so he could see his mother, who had flown from Bahrain to spend Christmas with him.

It comes after the English Football League published figures this week stating 25% of its players did not intend to get vaccinated.

Meanwhile, the Premier League is planning to update on its own players in the near future – but a number of leading figures in the game, notably Liverpool manager Jurgen Klopp, have urged players to get jabbed.

Liverpool fan, Hanan Mujahid, 26, said it was up to players to decide, but they should take the wellbeing of others into consideration.

“It is their choice, but at the same time they’re going to be in close proximity with other people as well as fans,” he said.

Mr Mujahid, who is from Wembley, highlighted Liverpool’s success in getting its players to take the vaccine – with Klopp saying that 99% of his squad have had the jab.

“I’ve heard with Liverpool – nearly all of that team are vaccinated”, Hanan said.

“Jurgen Klopp has been telling everyone else to get vaccinated.”

He said vaccination would also help with fans continuing to be able to watch games live.

“Otherwise we’re going to go back to empty stadiums again”, he added.

Dr Mohammed Haidar, the lead GP for the vaccination programme in the London borough of Brent, told football players to speak to their doctors if they had concerns about taking the vaccine.

He said: “As far as the science is concerned, this is the best way to be protected and prevent being very ill with this.

“Especially for footballers, they need to look after their health.

“Long Covid is a big danger to their career and to their health.”

The impact of the pandemic has been felt keenly in English football in recent weeks, with six of the matches scheduled for this weekend called off after outbreaks at various clubs.

Tottenham have been the hardest hit, with Sunday’s fixture at home to Liverpool their first football in a fortnight.

Despite the concerns of football fans, booster jabs given in England have hit a record high, with more than 830,000 administered on Saturday.

A record 906,656 vaccine doses were given in total, including first and second jabs, NHS England said.

A rate of around one million a day is needed if every adult is to be offered a booster jab by the end of the year. 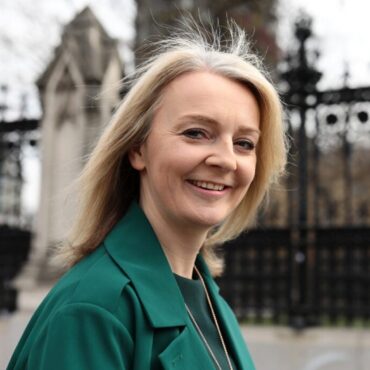