Debt expected to have grown in November ahead of Omicron surge 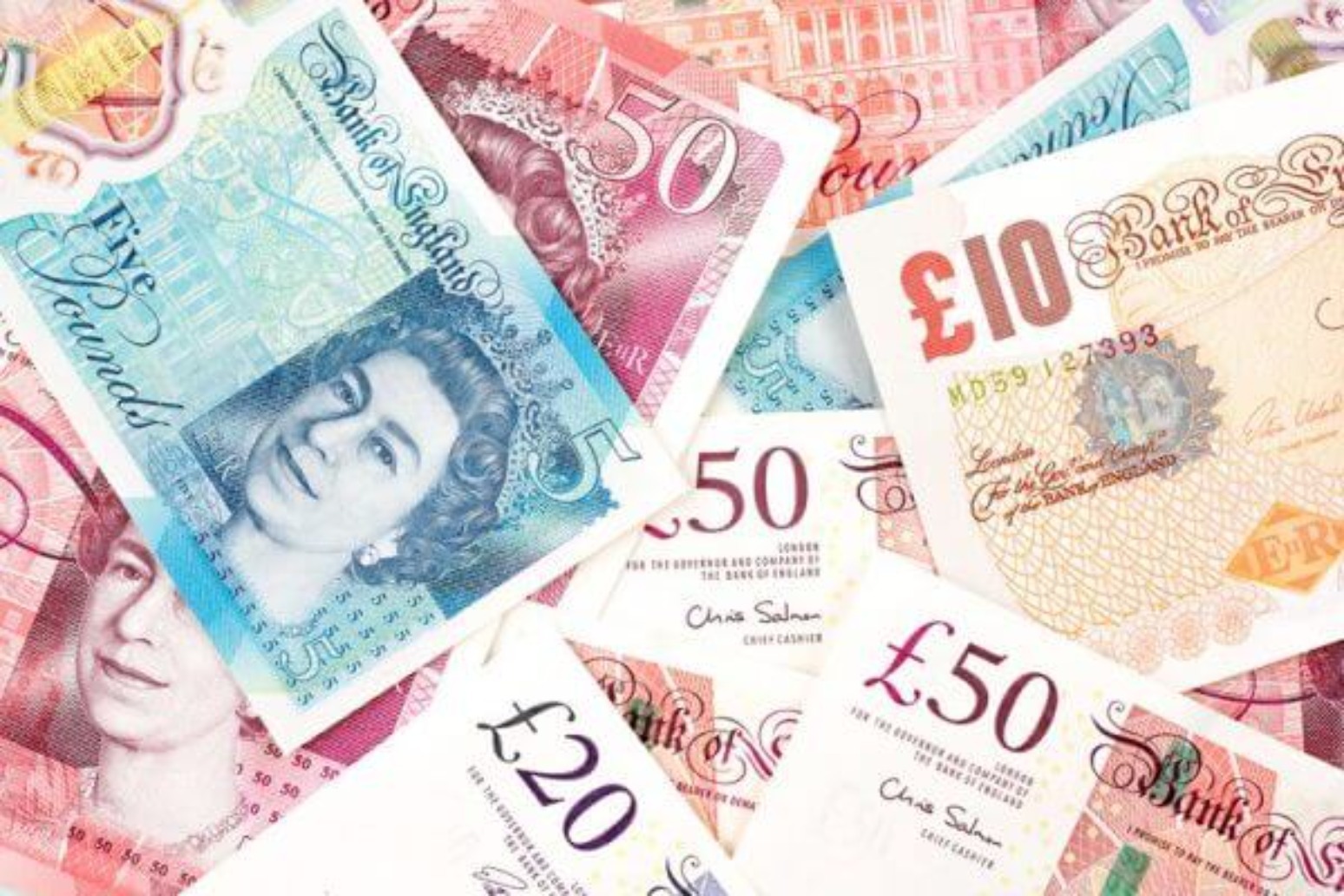 The UK is expected to add to its growing debt last month, as statisticians prepare to release official data next week.

The UK is expected to add to its growing debt last month, as statisticians prepare to release official data next week.

With debt having risen higher compared to GDP than at any point since the 1960 during the pandemic, Tuesday’s public sector borrowing figures will likely show another expansion in debt.

But as the figures will pre-date the Omicron spread, the amount that public bodies are borrowing each month is likely to fall.

Last month the Office for National Statistics reported a fall in the amount of money that the public sector borrowed in October.

But it comes off year-long highs during the pandemic.

Ministers ramped up borrowing, pushing the UK’s debt levels to their highest point in decades.

The extra borrowing was needed as the Government took extraordinary steps to prop up the economy during the series of lockdowns that were implemented by ministers.

Lockdowns first started in March last year, and came with a promise that the Government would pull out all the stops to ensure that businesses could survive, and could keep staff on payroll.

At the height of the pandemic billions of pounds were going out the door to support furloughed workers.

And because these workers and many businesses were paying less tax, the Government was forced to borrow more money just to get cash in through the door.

But as the economy reopened in recent months this trend started to reverse.

The ONS reported that net borrowing had reached £18.8 billion in October, down by £200 million compared to a year earlier.

Because of a lag in when the figures are published, Tuesday’s borrowing data will not show the impact from a recent slowdown caused by the Omicron variant of Covid-19.

In recent weeks the economy has started to be hit again as people stay at home and restrictions start ramping up again.

This is likely to result in the Government getting less tax than it would otherwise have expected in the months ahead.

But ministers have not yet announced any new support schemes following the Omicron outbreak, so spending might not be as impacted as it would be if furlough was brought back.

Any new support would put a dent in the hopes of the Government to start to slash debt levels.

Last month Chancellor Rishi Sunak said: “The unprecedented support that the Government provided throughout the pandemic protected millions of jobs and businesses, but also left us with much higher public debt.

“It is right that we now strengthen our public finances for future generation.” 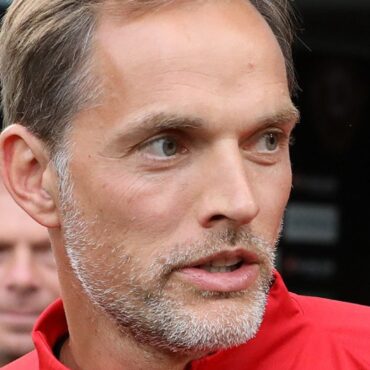