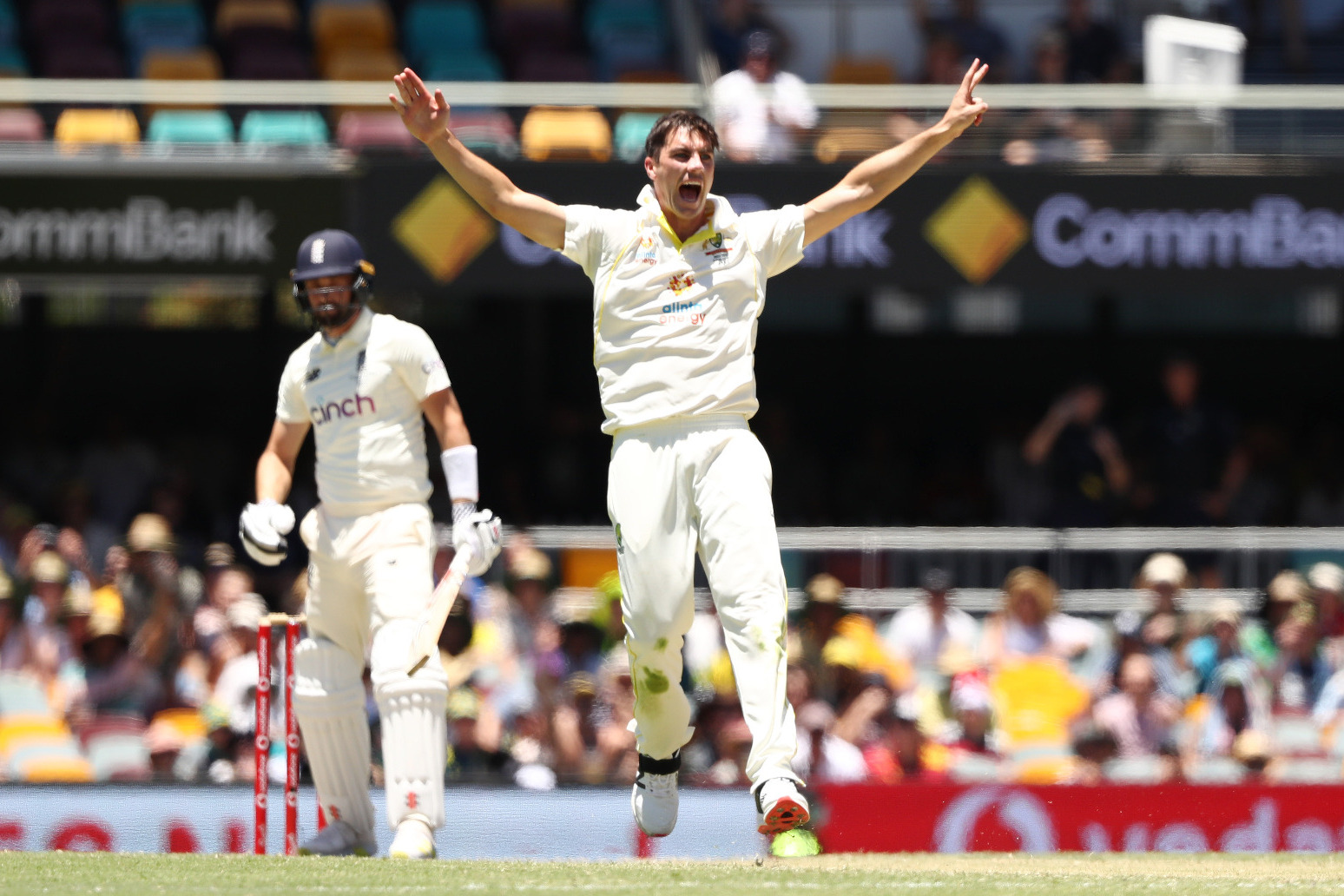 Steve Smith will skipper the side in his absence

Australia captain Pat Cummins has been ruled out of the second Ashes Test after coming into close contact with a positive coronavirus case.

The dramatic development emerged just hours before the start of the pink-ball match in Adelaide, leaving the hosts scrambling to replace their skipper.

Cummins went for an evening meal in the city, in line with the team guidelines, and was sat close to an individual who was found to be carrying the virus.

Steve Smith will lead the side for the first time since he resigned as captain in the aftermath of the 2018 sandpaper scandal.

Michael Neser steps up for his Test debut, joining Jhye Richardson and Mitchell Starc in an attack that had already lost Josh Hazlewood to a side strain.

A Cricket Australia statement read: “Pat Cummins has been deemed a close contact of a person who received a positive Covid-19 test last night.

“Cummins was dining in a restaurant last night and did not breach any biosecurity protocols. He isolated as soon as he became aware of the situation and has since had a PCR test, which produced a negative result.

“SA Health has confirmed that Cummins is a close contact and will be required to isolate for seven days. As a consequence, Cummins is unavailable to play in the second Vodafone men’s Ashes Test match in Adelaide, starting today. Cummins is understandably very disappointed.” 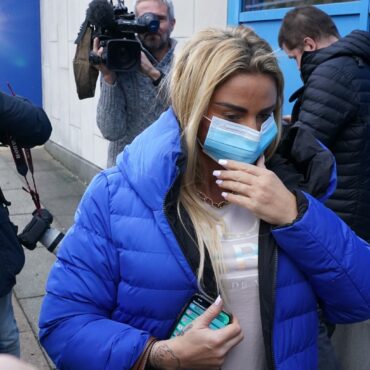 Katie Price has been handed a 16-week suspended jail sentence for drink-driving while disqualified and without insurance following a crash near her home in Sussex. The former glamour model, 43, was also banned from driving for two years over the collision on the B2135 near Partridge Green on September 28. She was driving to visit a nearby friend when the crash occurred at around 6.20am, Crawley Magistrates’ Court heard previously. […]