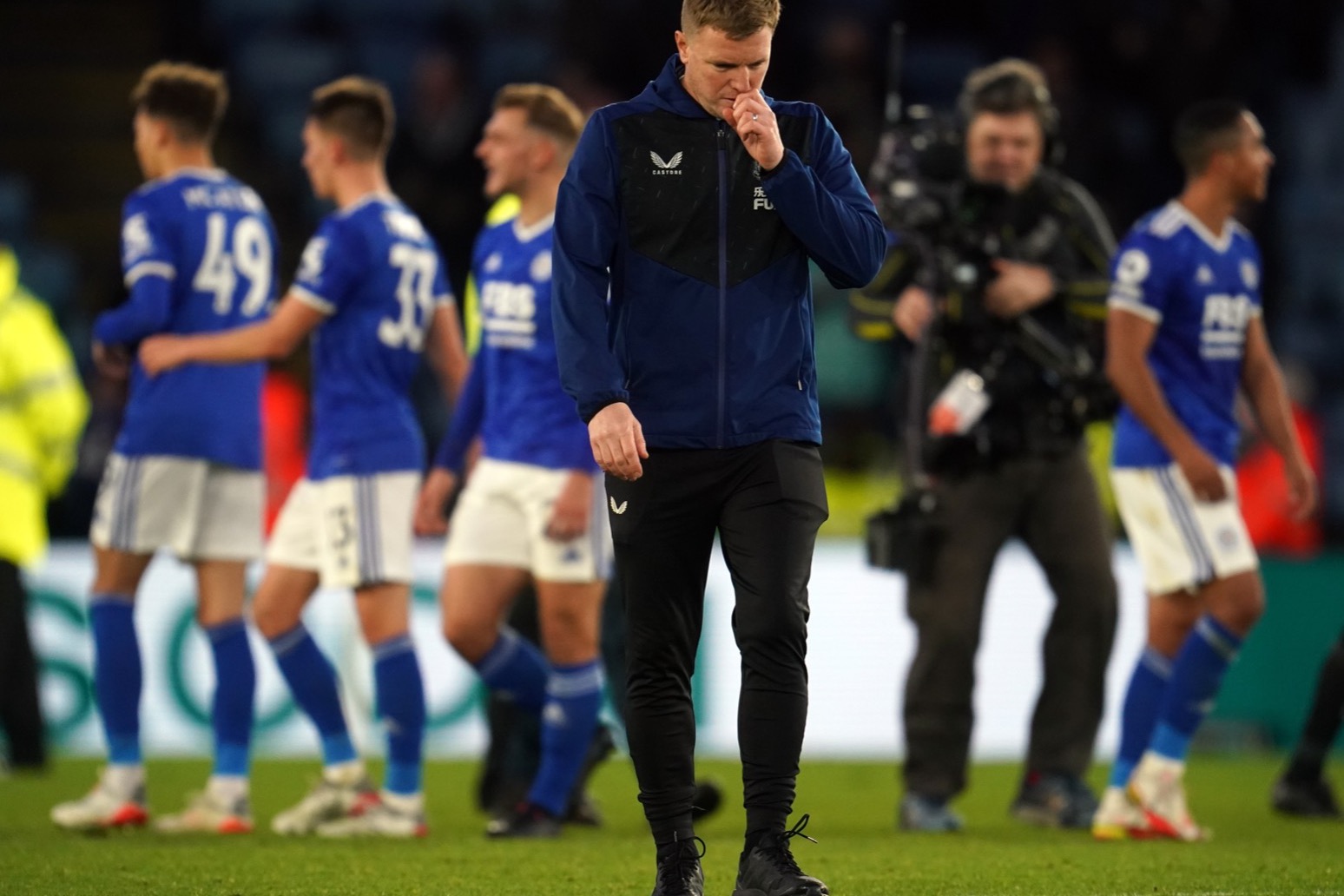 Newcastle remain deep in relegation trouble after losing 4-0 at Leicester on Sunday.

Youri Tielemans struck twice as the Foxes recovered from their Europa League exit following defeat away to Napoli on Thursday night.

Tielemans converted a penalty to give Leicester the lead shortly before half-time, before Patson Daka finished off a sweeping move to add a second in the 57th minute.

James Maddison set up Tielemans, making his 100th Premier League appearance, again with nine minutes left before the England midfielder got on the scoresheet himself late on.

Midfielder Gallagher, on loan from Chelsea, broke the deadlock four minutes before half-time, slotting in Jordan Ayew’s pass after Demarai Gray had given away possession on the edge of the Everton area.

Centre-back James Tomkins doubled Crystal Palace’s lead after 61 minutes when he slotted in at the post following a corner.

Substitute Salomon Rondon gave Everton a lifeline with 21 minutes left, but Gallagher crashed home a superb second in stoppage time to secure victory for the Eagles.

Earlier, Burnley had edged a point closer to hauling themselves out of the relegation zone following a goalless draw against West Ham at Turf Moor.

Clarets goalkeeper Nick Pope made good saves to deny Issa Diop and Said Benrahma in either half of what was a frustrating afternoon for the Hammers.

David Moyes’ men remain fourth – but now only a point ahead of Manchester United, while Burnley are 18th, two points behind Watford and with a match in hand. 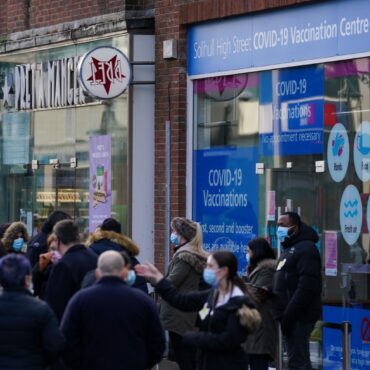 More Covid-19 measures may be needed to tackle the fast-spreading Omicron variant with the UK facing an “inevitable” large wave of infections, the chief medical adviser for the UK Health Security Agency (UKHSA) has said. Dr Susan Hopkins said people will have to reduce social contact as much as possible, adding that lateral flow tests should be used before going out to meet anyone. Her remarks came as Education Secretary […]