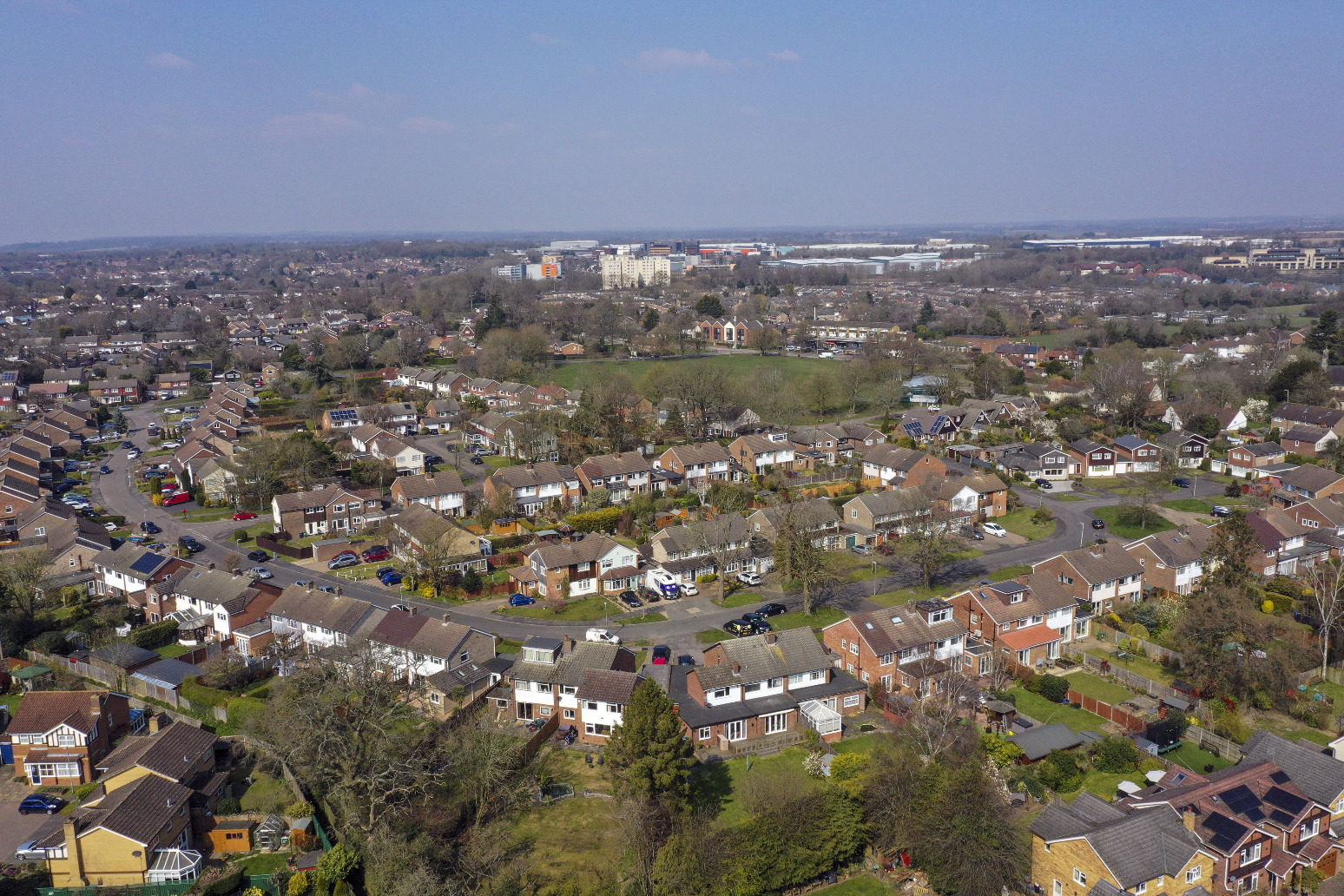 That’s according to the charity, Shelter

More than 274,000 people are homeless in England amid fears of a “rising tide” of evictions as many families face an uncertain winter.

One in every 206 people in England is without a home, including 126,000 children, a homeless charity warned.

In London one in every 53 people is homeless, with high numbers also in Brighton and Hove and in Manchester, according to research carried out by Shelter.

The charity’s chief executive said the figures were “shameful” and warned that “with Covid protections now gone thousands more will be joining them”.

Of the more than 274,000 people believed to be homeless on any given night, 2,700 people are sleeping rough, nearly 15,000 single people are in direct access hostels and nearly 250,000 people are living in temporary accommodation – most of whom are families, Shelter said.

The charity said its frontline workers have been inundated with calls to its emergency helpline from people facing homelessness this winter.

One family who have lost their home already are Tomasz, his wife and young children.

They have been living in a shed in the garden of an emergency hostel in Ilford since being evicted in August, with Tomasz priced out of private renting despite working long hours as a maintenance worker.

Tomasz said: “This Christmas I’m telling the kids that Santa will still be able to find them.

“I’m trying to make it better by putting up a small Christmas tree on the shelf and a Christmas light in the window.

“I want to try and make it as normal as possible but it’s so stressful and depressing.”

Polly Neate, chief executive of Shelter, said: “We predicted the pandemic would trigger a rising tide of evictions and our services are starting to see the reality of this now.

“We’re flooded with calls from families and people of all ages who are homeless or on the verge of losing their home.”

Shelter’s new report reveals the areas across England where homelessness is most acute, with London coming out worst.

Outside the capital, Luton is the area with the highest rate of homelessness with one in 66 people homeless while Brighton and Hove has a rate of one in 78 people.

Further north, one in 96 people are homeless in Birmingham and in Manchester the figure is one in 81, the charity said.

Shelter warned that recorded numbers are likely to be an underestimate as some types of homelessness such as sofa surfing go undocumented.

Ms Neate continued: “It is shameful that 274,000 people are without a home, and with Covid protections now gone thousands more will be joining them.

“A shoddy hostel room or a freezing cold doorway is no place to wake up on Christmas morning, but sadly so many people will.

“This winter the work of our frontline staff is as critical as ever. Our emergency helpline advisers work 365 days a year, doing everything they can to help people find a safe and secure home.

“By giving a little the public can help us do a lot – with their support we can keep providing support and advice to thousands of families facing homelessness this year.”

For more information or to donate to Shelter’s Winter Appeal, visit shelter.org.uk/donate. 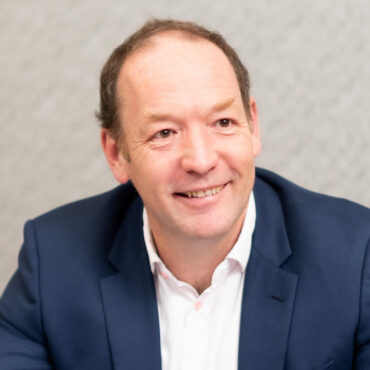