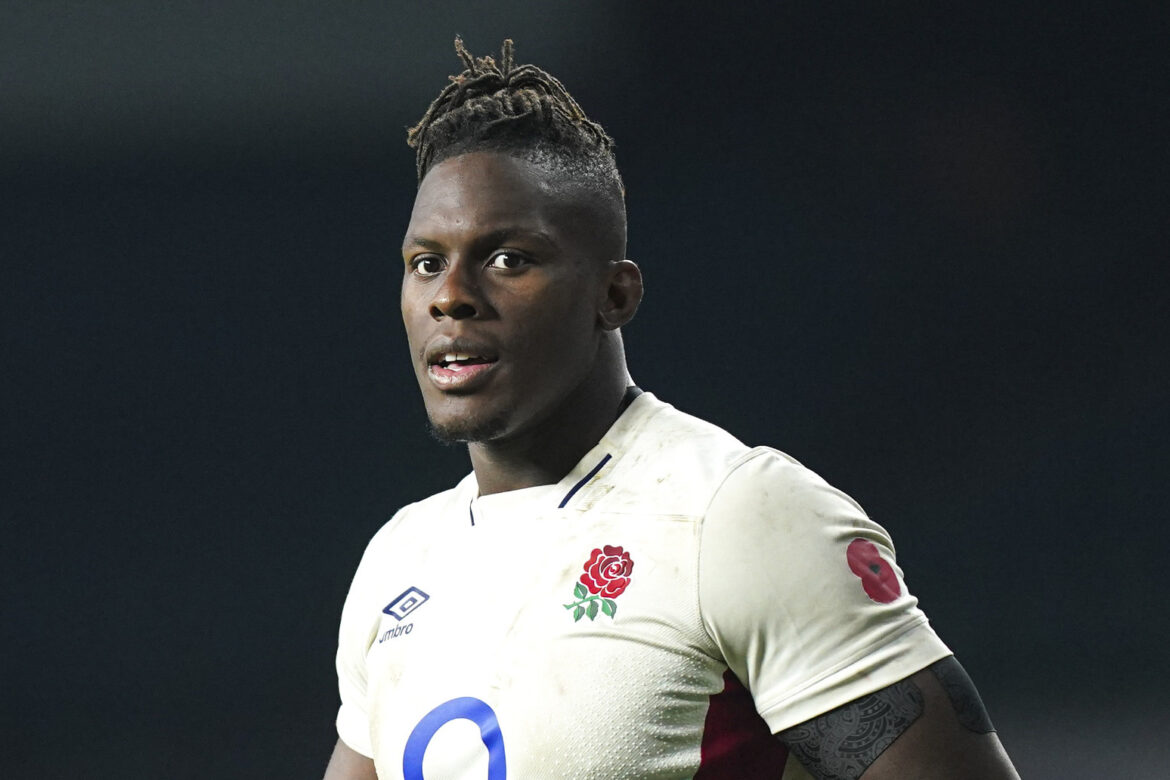 He's named on a four-strong shortlist England lock Maro Itoje has been nominated for world player of the year. The 27-year-old Saracens forward features on a four-strong shortlist announced by World Rugby alongside France scrum-half Antoine Dupont, Australia captain Michael Hooper and his Wallabies colleague Samu Kerevi. Itoje, who won his 50th England cap in Saturday’s victory over Australia at Twickenham, was nominated for the prestigious award in 2016 and […] 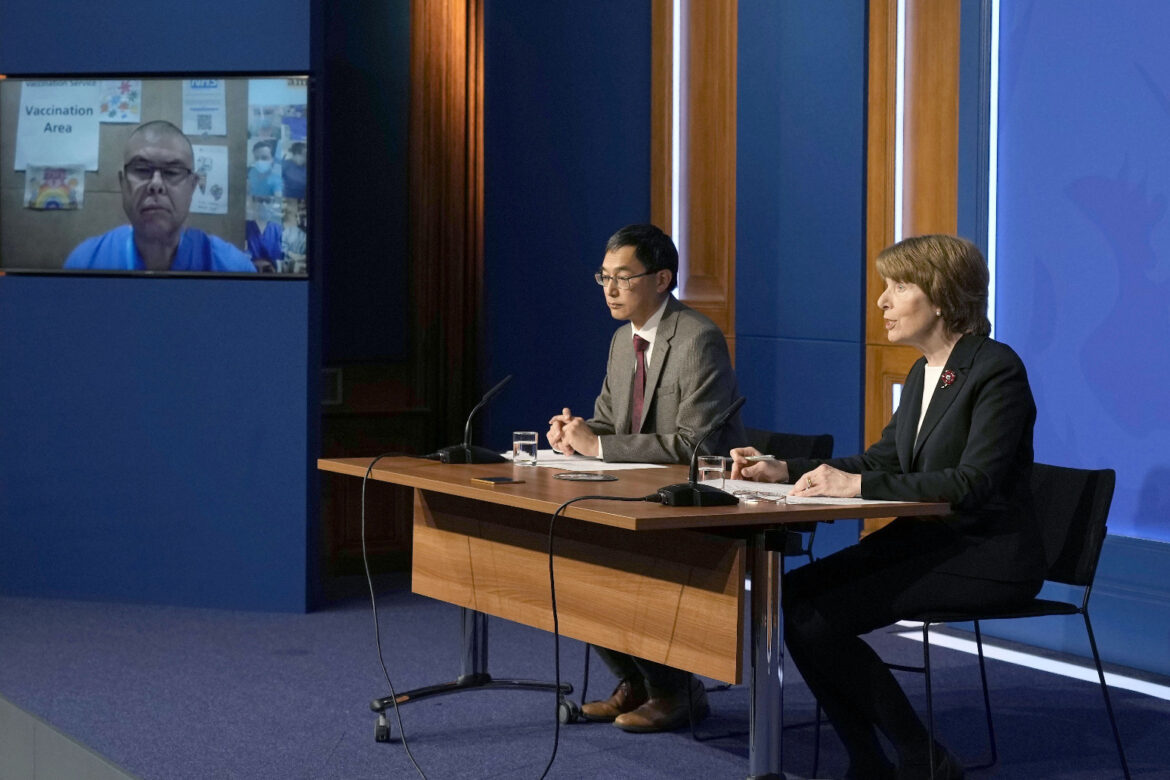 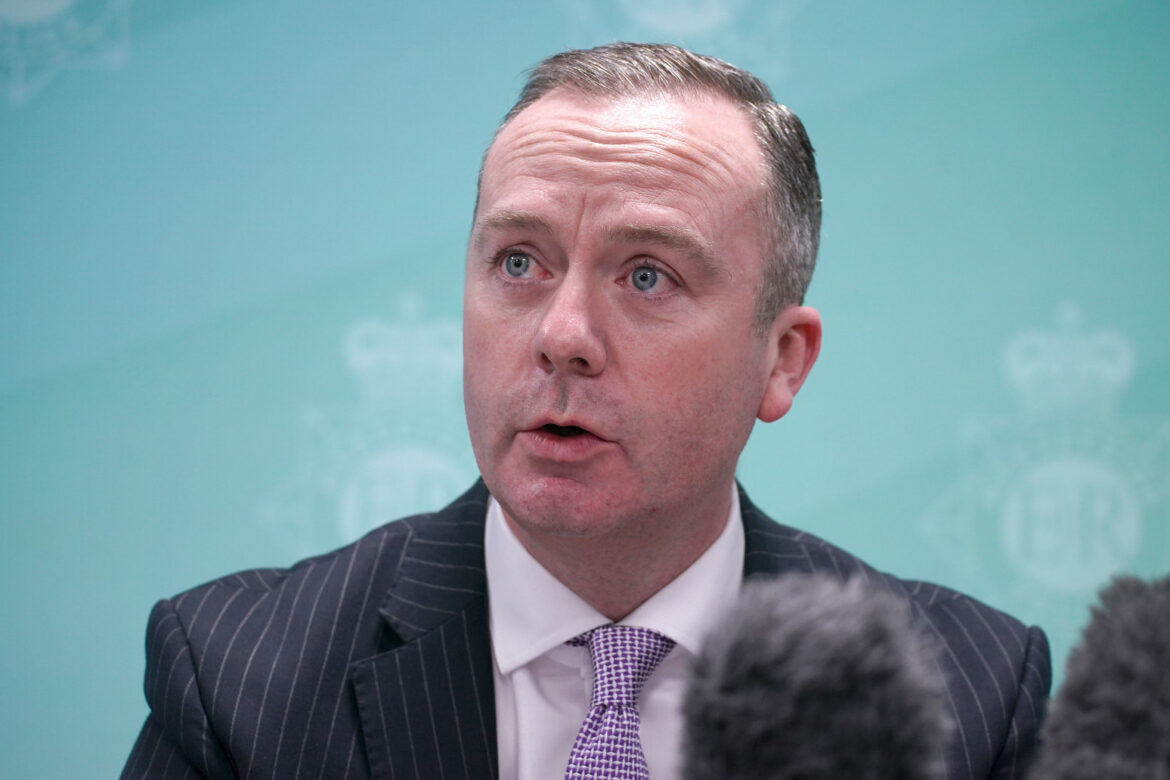 It happened just before 11am on Sunday The Remembrance Sunday car explosion outside a Liverpool hospital has been declared a terrorist attack but the motive is unclear, police have said. Assistant Chief Constable Russ Jackson from Counter-Terrorism North West said the man who died in the blast brought a homemade bomb with him into a taxi and asked to be taken to Liverpool Women’s Hospital. He was picked up in […] 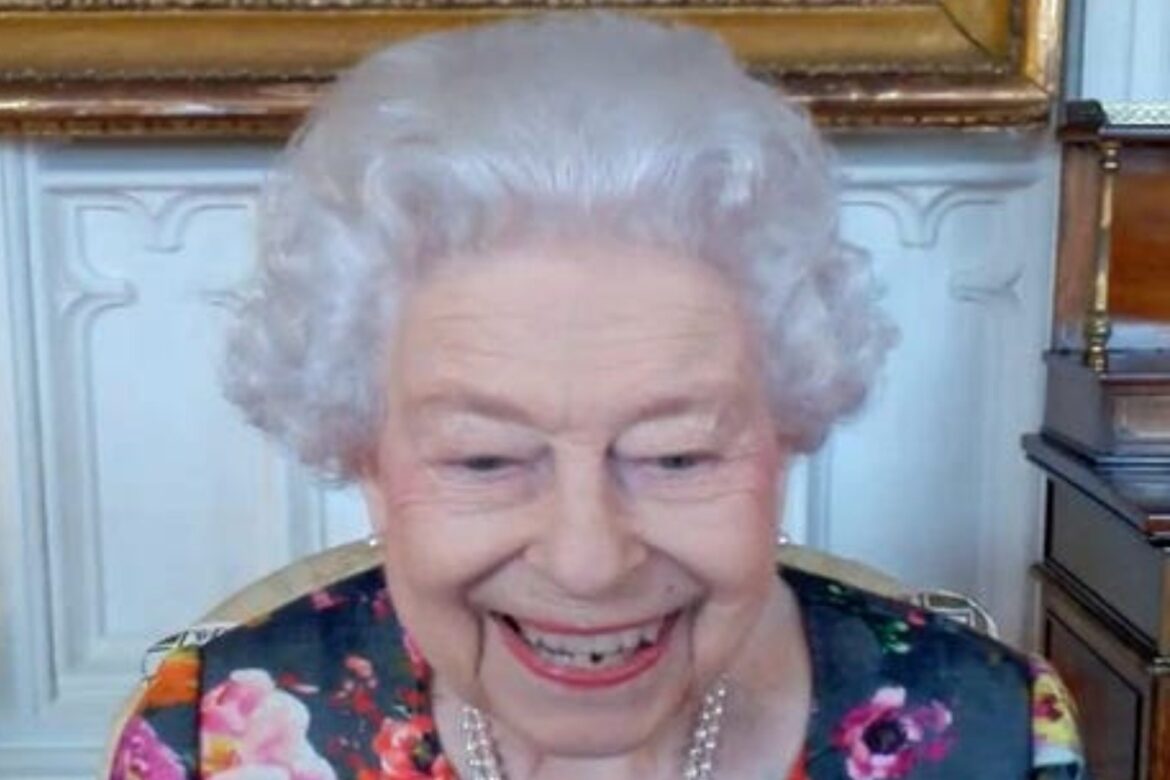 The Queen has sprained her back and is not able to attend the Remembrance Sunday service at the Cenotaph. Buckingham Palace said the 95-year-old monarch made the decision on Sunday morning “with great regret” and is “disappointed” to miss the event. It is understood the Queen’s back sprain is unrelated to her doctor’s recent advice to rest. Buckingham Palace said: “The Queen, having sprained her back, has decided this morning […] 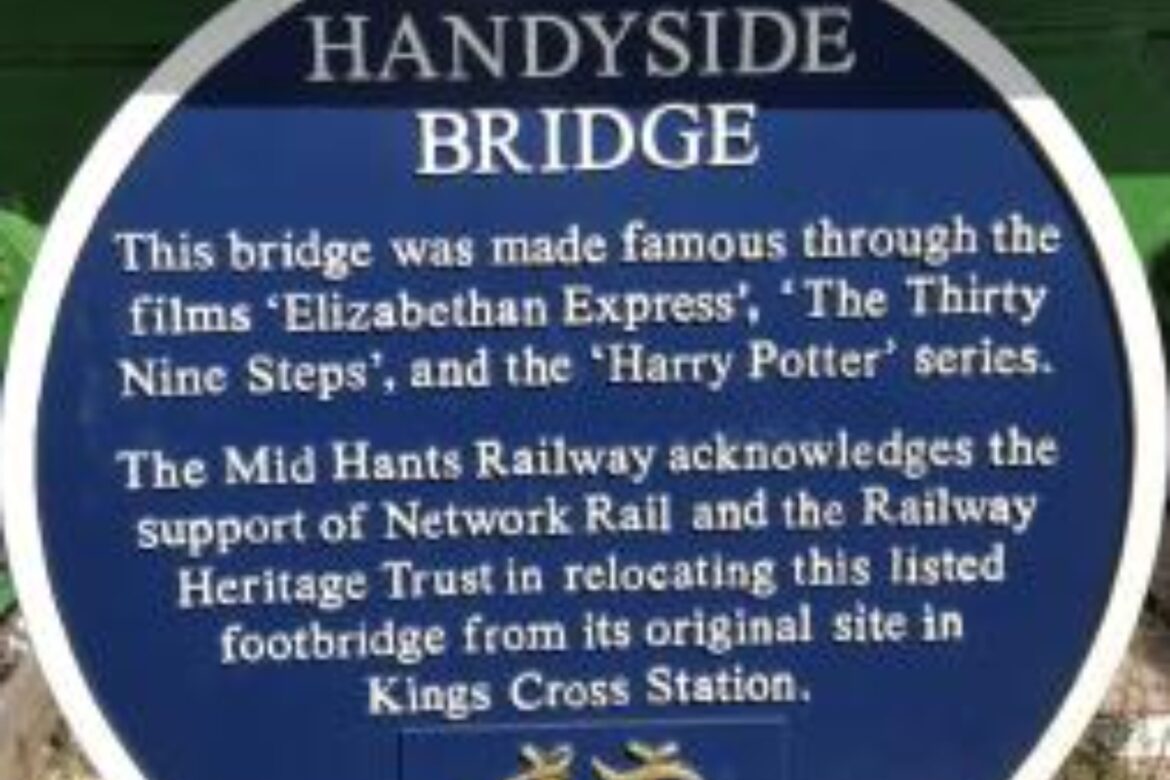 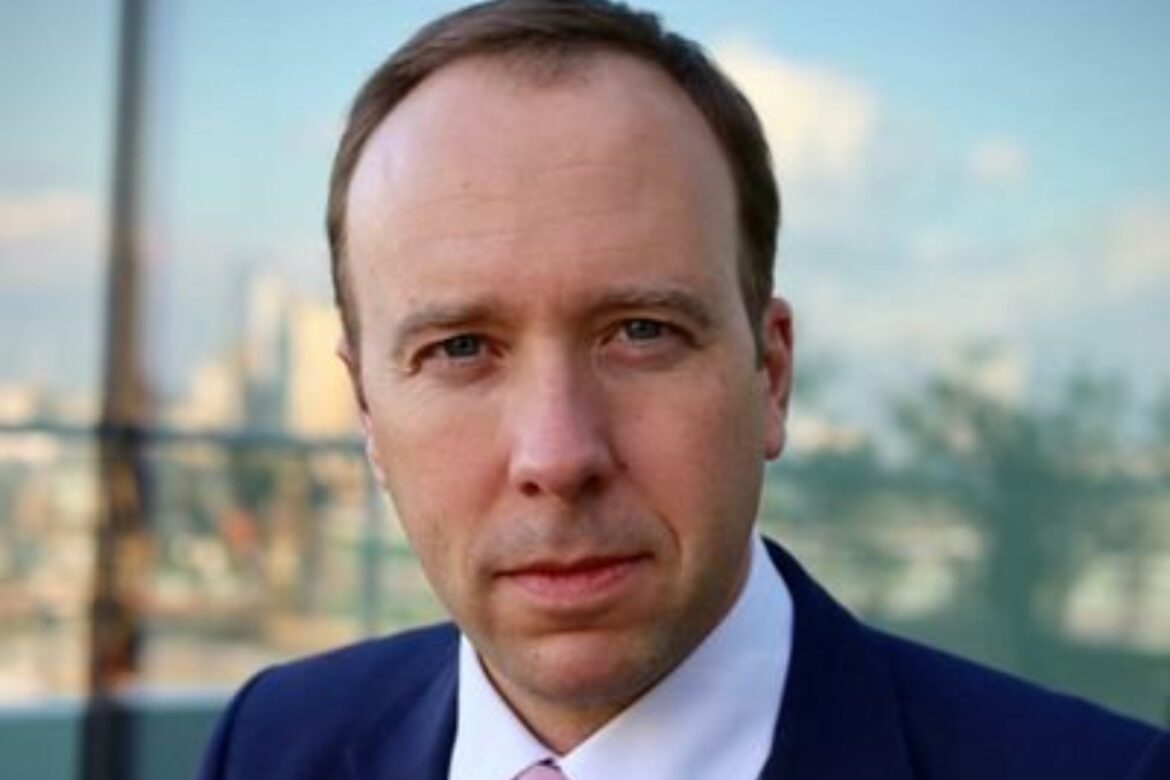 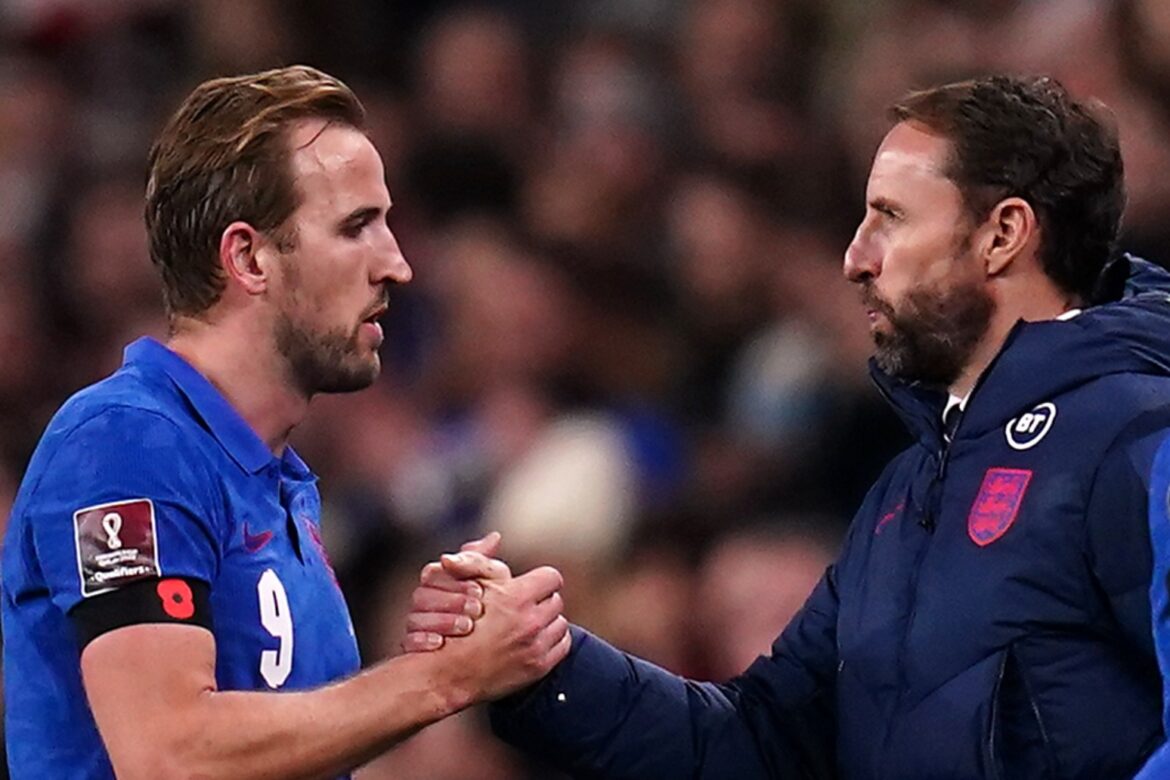 Gareth Southgate heaped praised on hat-trick hero Harry Kane after England moved to the brink of World Cup qualification with an impressive victory against Albania. The unbeaten road to Qatar continued on Friday night as a sell-out Wembley crowd witnessed a ruthless first-half display in the final home match of a memorable year. Harry Maguire and Jordan Henderson goals complemented a perfect hat-trick from captain Kane, who followed a header […] 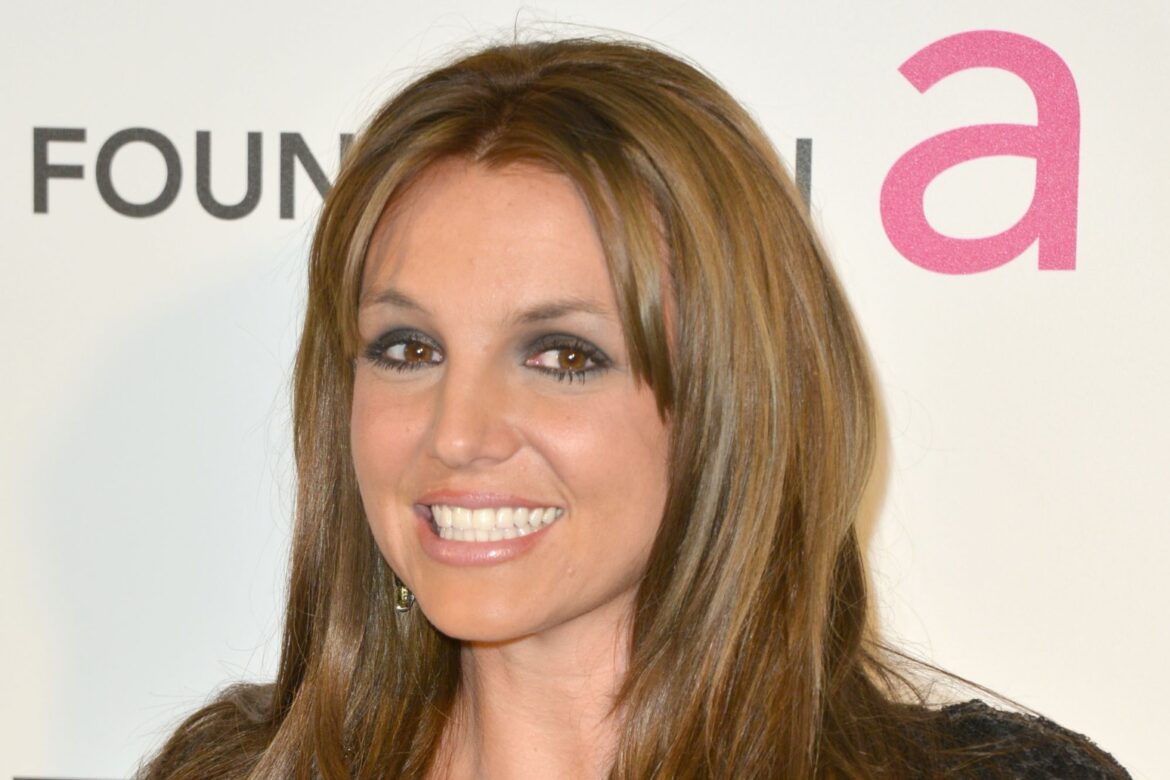 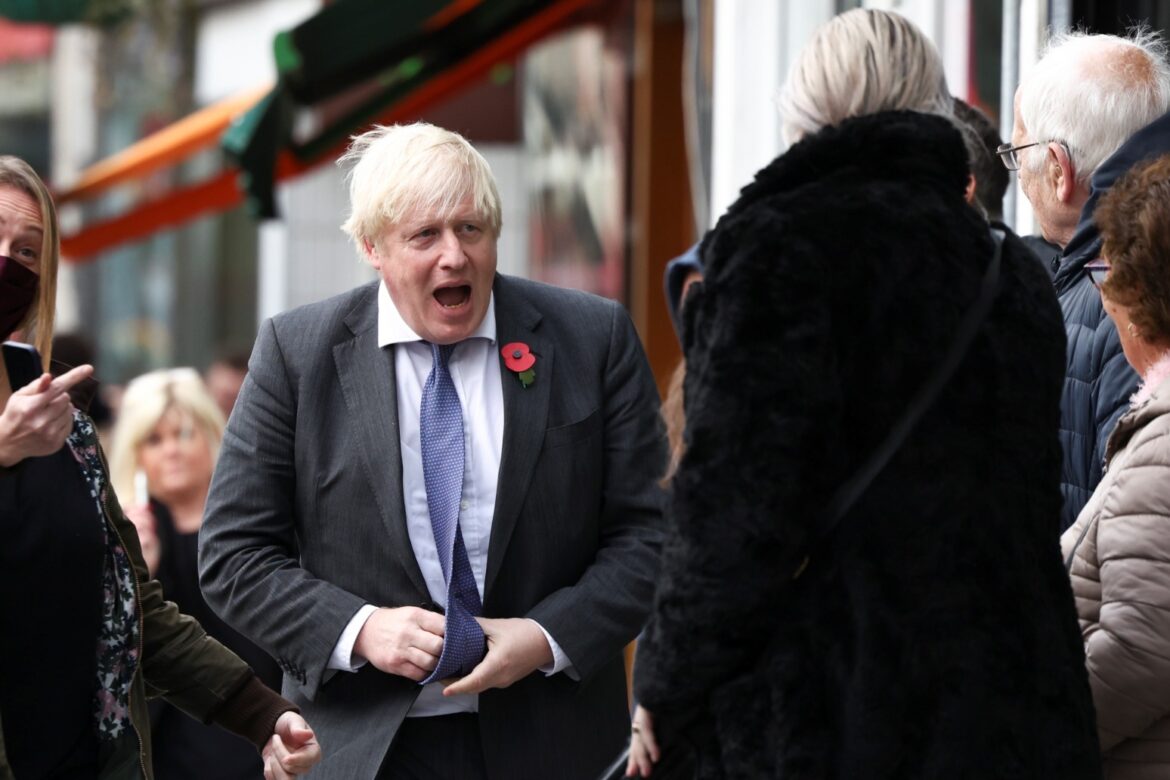 Voters are shifting support away from the Tories, while two-thirds consider the governing party “very sleazy” amid a flurry of negative headlines, according to new polling. A poll by Savanta ComRes for the Daily Mail put Labour six points ahead of the Conservatives in a sign that recent revelations about MPs’ second jobs and the handling of the Owen Paterson affair could hurt Boris Johnson’s party at the ballot box. […]