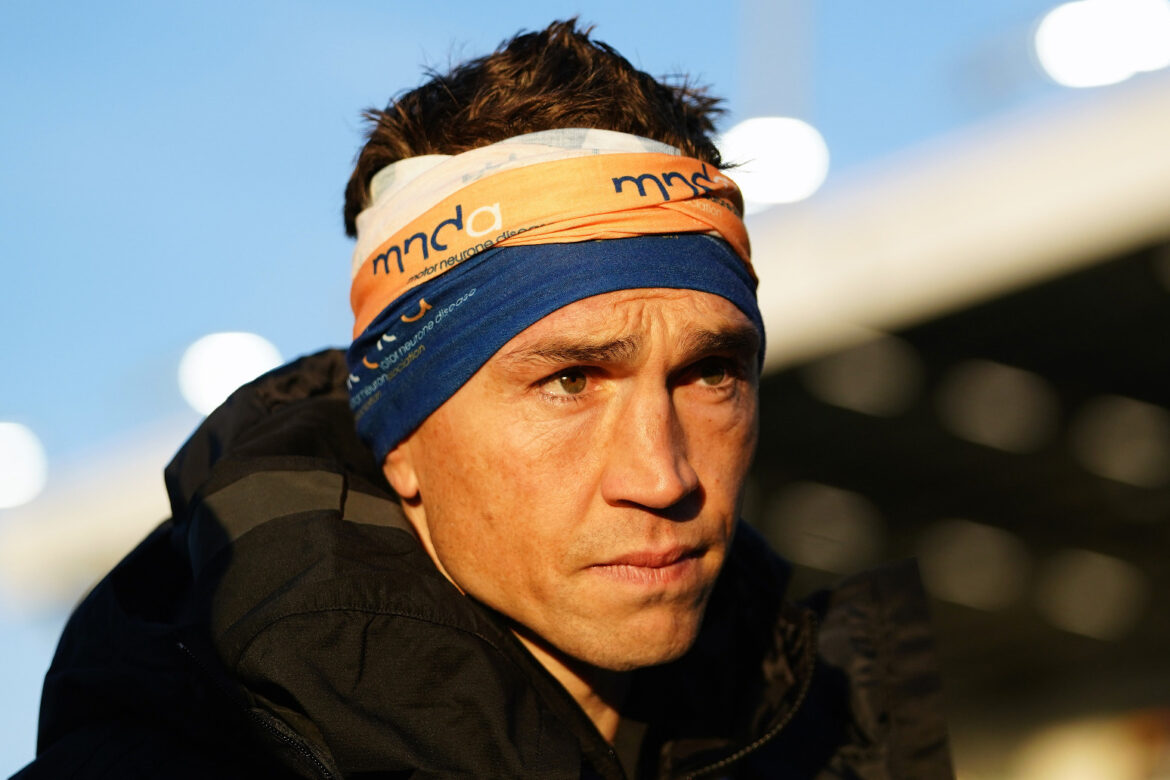 He ran the 101 miles from the home of his new club Leicester Tigers to Headingley inside 24 hours Former Leeds Rhinos captain Kevin Sinfield brushed aside calls to be knighted as his latest charity fund-raising effort topped £1.5million. The former England rugby league international helped raise £2.7m by running seven marathons in seven days last December and this week pushed his body through another gruelling challenge by running the […] 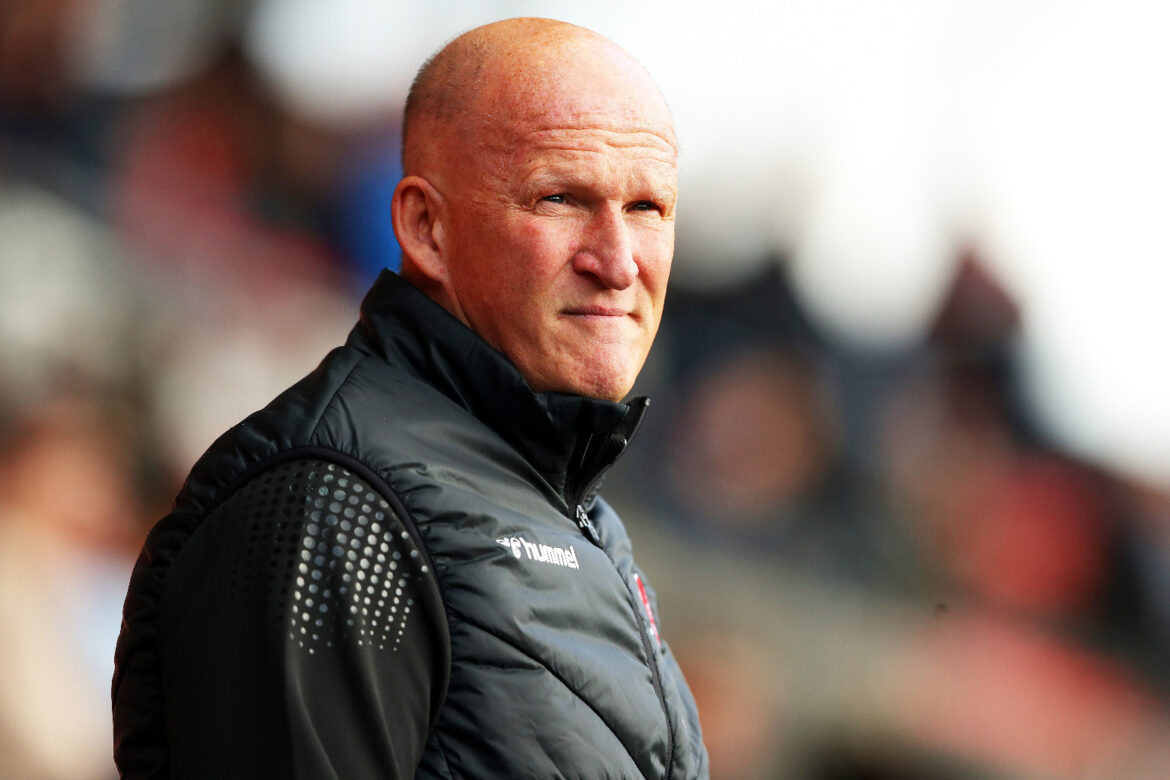 It follows a 3-1 defeat to Oxford United last night Fleetwood have parted company with manager Simon Grayson. The club announced that the former Leeds boss, who had been in charge since January 2021, had left with immediate effect. Town currently sit in the League One relegation zone and are without a league win in six games after being beaten 3-1 away at Oxford on Tuesday night. A statement on […] 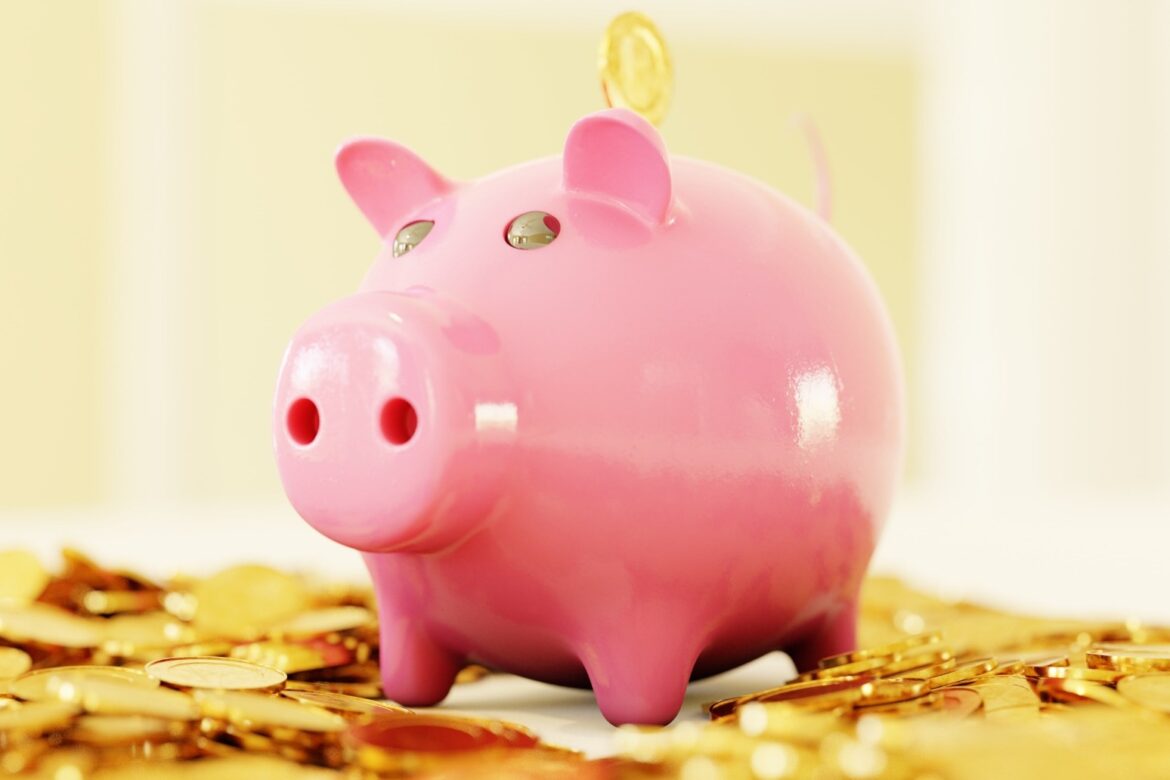 Nationwide have launched their 'Flex Regular Saver' A new savings account paying 2% interest has been launched by Britain’s biggest building society. Nationwide’s Flex Regular Saver is available for current account members and has limited access for the first 12 months, after which it will revert to being an instant access account. Members aged 16 or over can save up to £200 per calendar month into the account and are […] 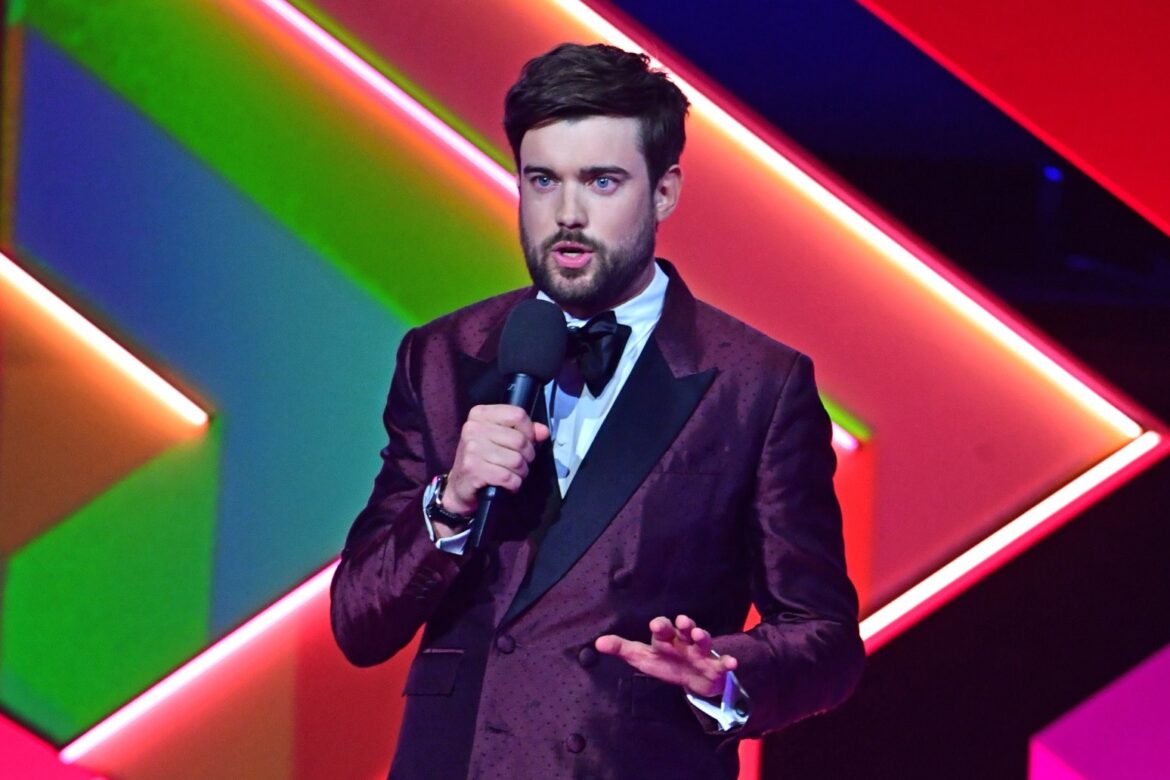 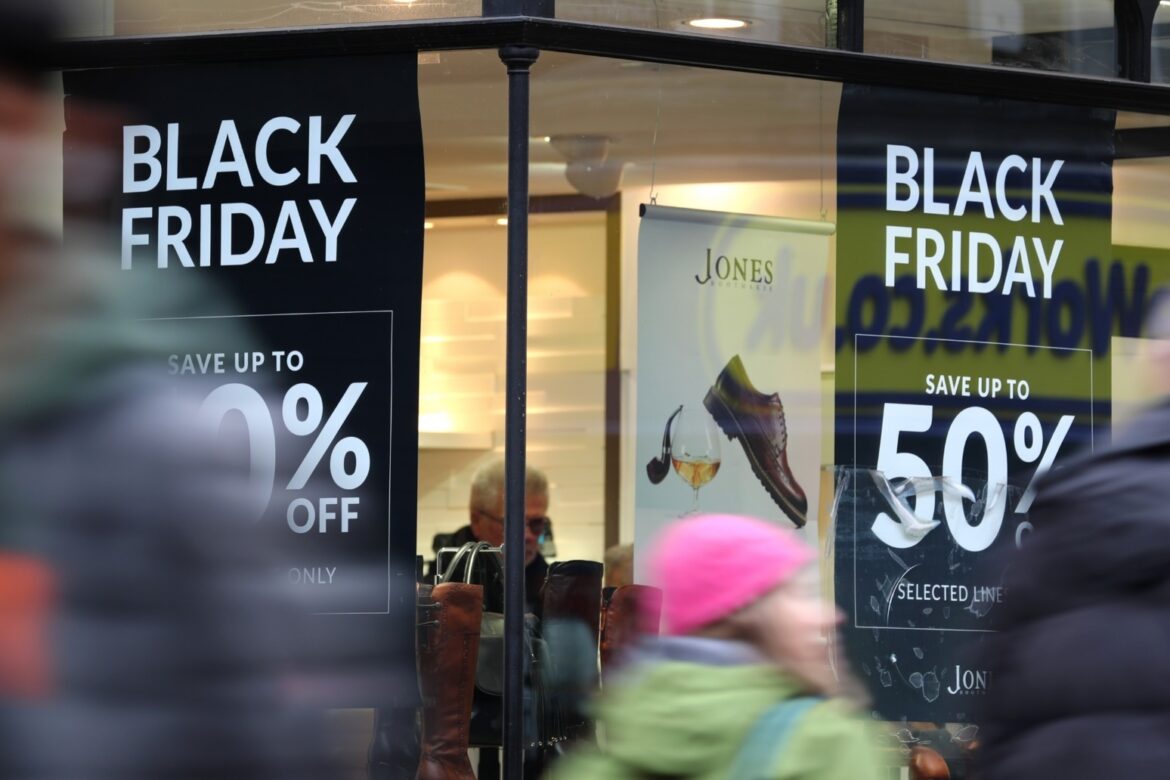 The consumer group has analysed over 200 of the deals from last year Nine in 10 Black Friday “deals” are the same price or cheaper in the six months beforehand, a Which? investigation has found. The consumer group analysed 201 of last year’s Black Friday deals at six major retailers – Amazon, AO, Argos, Currys, John Lewis and Richer Sounds – looking at their prices every day during the six […] 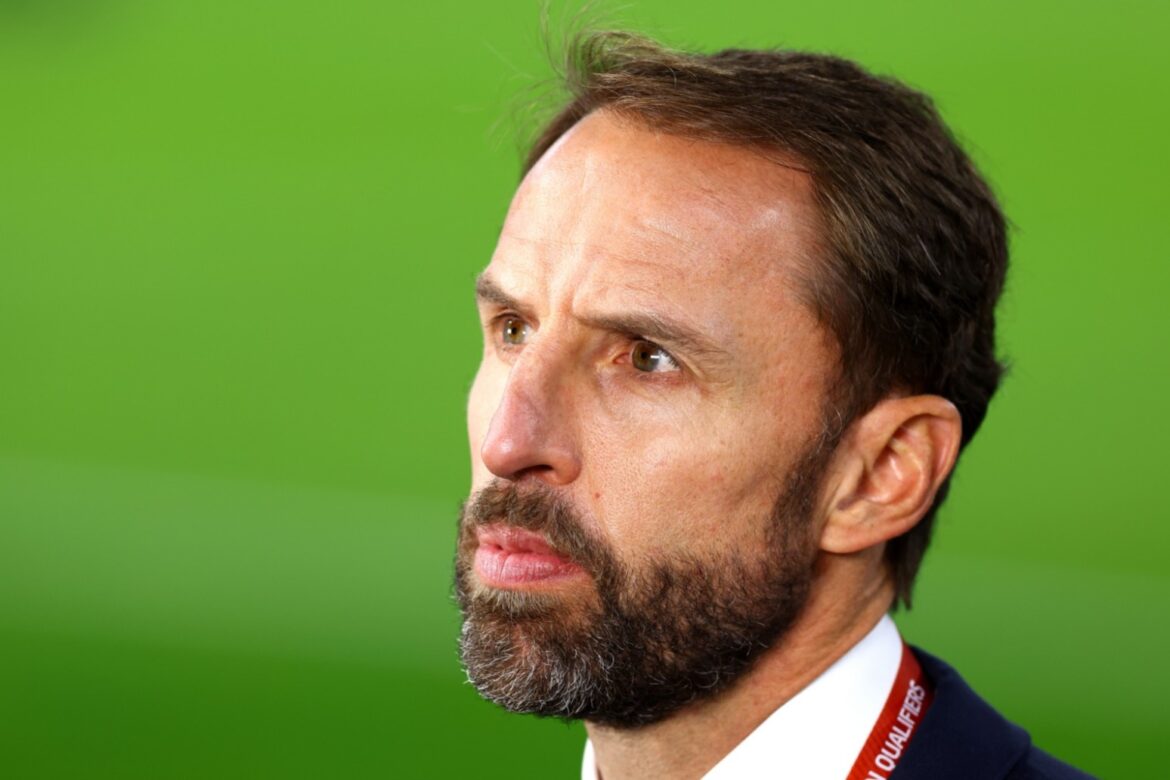 He's signed a two-year contract to lead the national side until December 2024 Gareth Southgate insists he wants “to deliver value for money” after signing a new two-year contract to remain as England manager until December 2024. The 51-year-old guided England to their first major final in 55 years at Euro 2020 and his new deal, reported to have increased his salary to £5-6million, is performance related. Southgate, whose previous […] 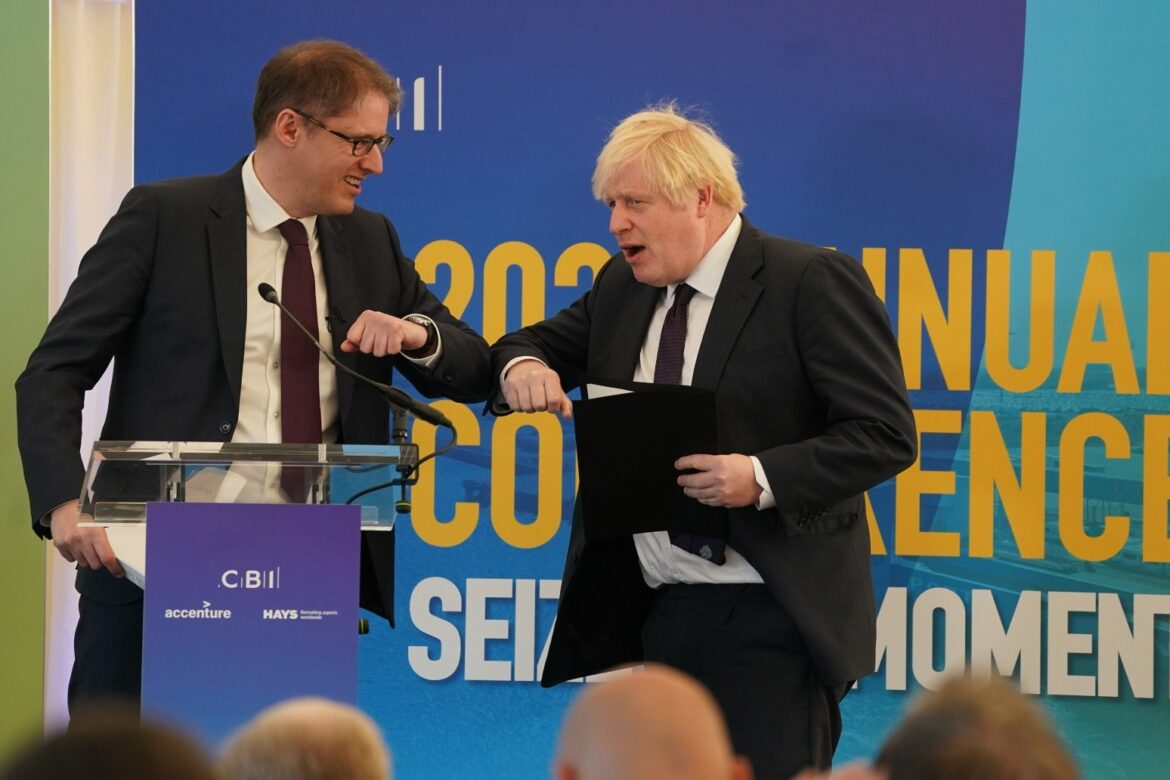 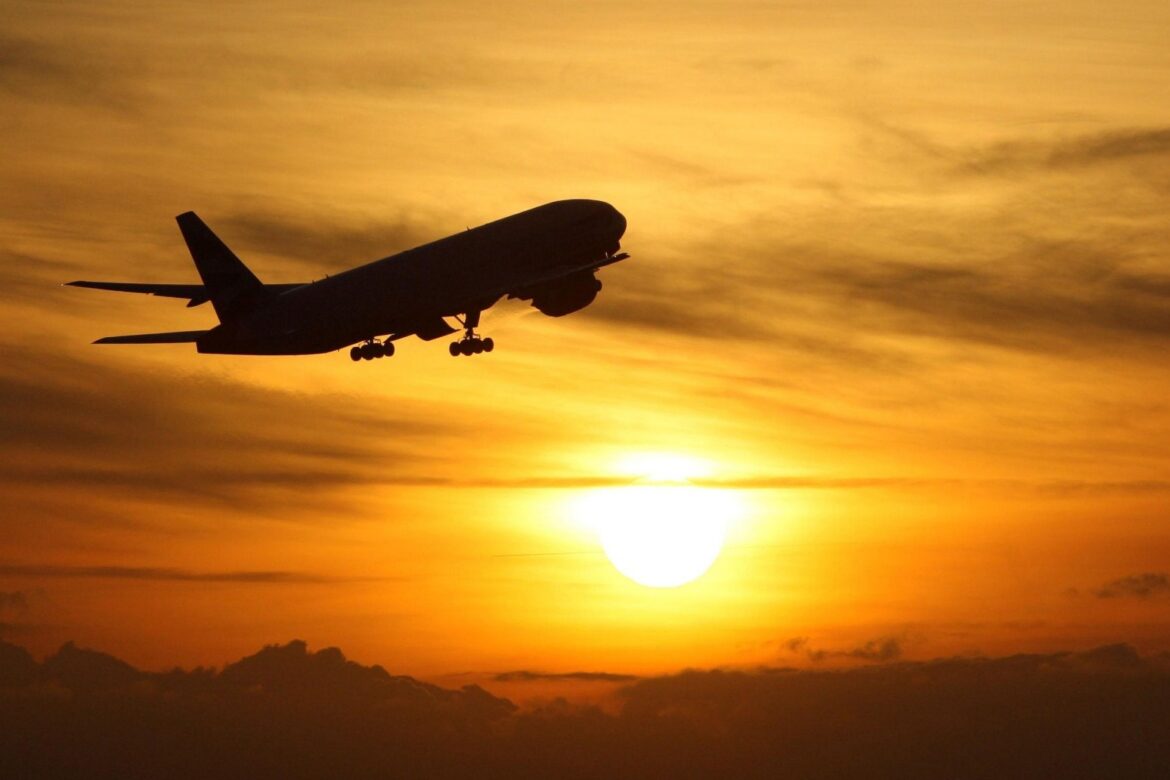 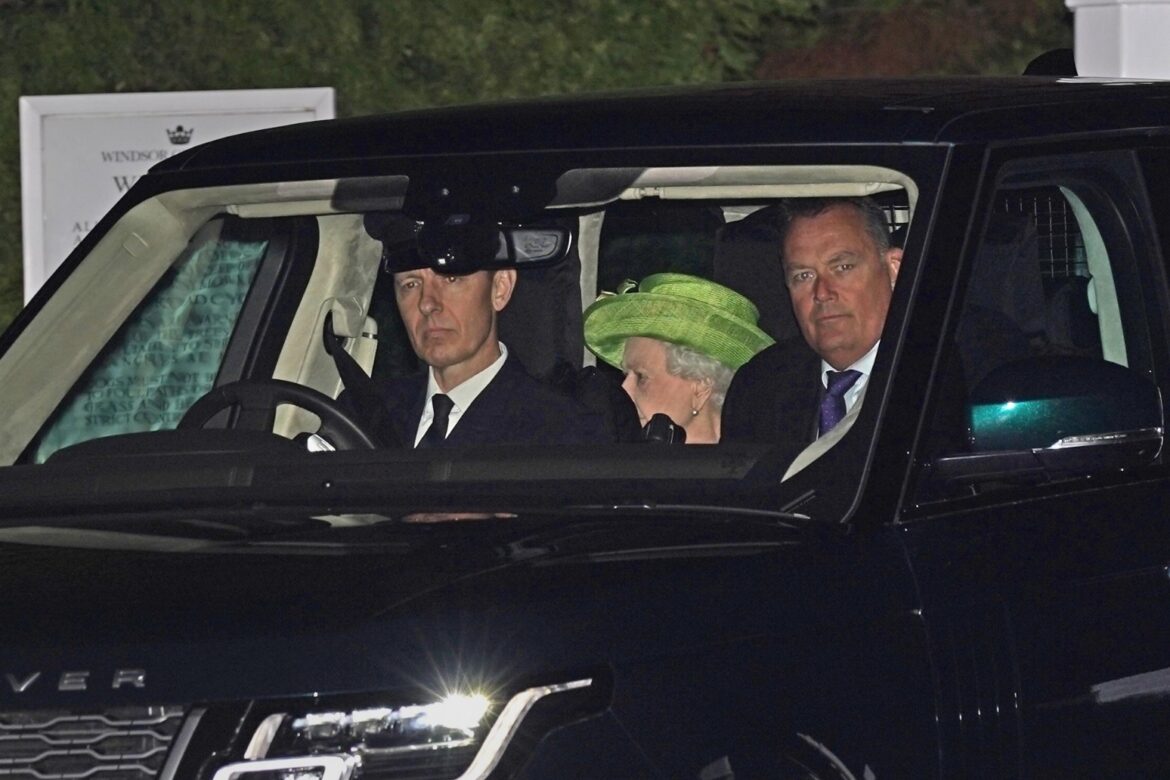 The Queen has been pictured after attending a rare royal double christening at Windsor. The 95-year-old head of state was spotted wearing a lime green hat as she left the joint baptism of two of her grandsons at the Royal Lodge in Windsor Great Park, Berkshire, on Sunday evening. Mike and Zara Tindall’s son Lucas Philip was christened alongside the son of Princess Eugenie and her husband Jack Brooksbank, August. […]