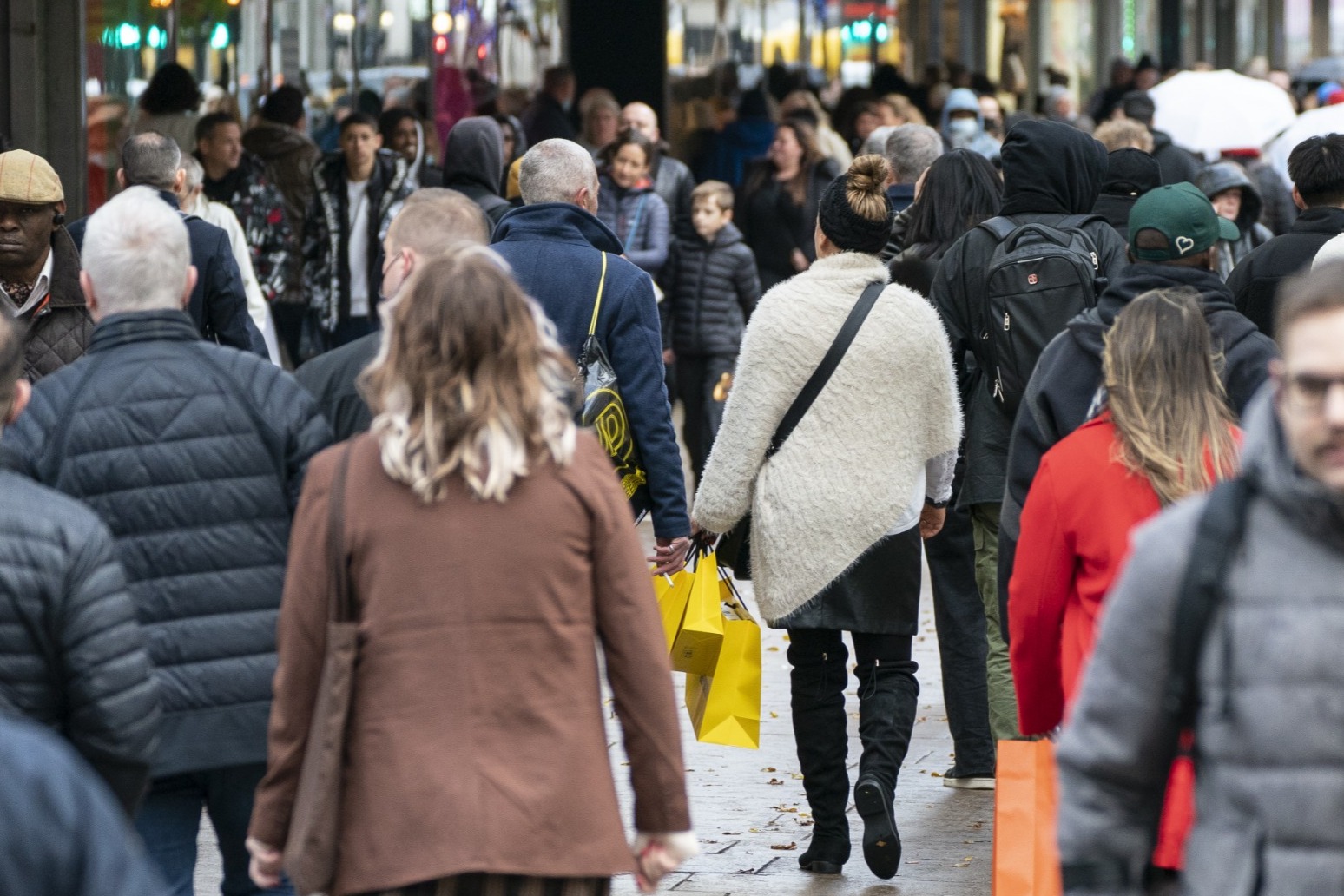 Figures from Barclaycard – showing credit card spending from midnight to 5pm on Friday – revealed sales volumes have increased by 2.4% compared with Black Friday in 2019, weeks before the first coronavirus case was detected.

This also represented a 23.0% increase on volumes against 2020, Barclaycard said.

Rob Cameron, chief executive officer of Barclaycard Payments, said: “As we reach the end of Black Friday, it is great to see that the trend we have been seeing throughout the day has continued and retailers will be happy that today’s trading figures have surpassed those secured in 2019.

“They will be hoping for this spending pattern to continue, not only in the last few hours of trading, and into Cyber Monday, but also in the run-up to the festive season.

“Consumers have retained their love for grabbing a Black Friday bargain, proving this event remains a firm fixture in the annual shopping calendar.”

Black Friday has been dismissed by critics as a totem of consumer excess and saw protests by climate change activists outside several Amazon warehouses in the UK.

Shoppers are expected to spend almost £9 billion across the day, according to analysts.

This would also be almost twice the total spent last year, when the shopping day was entirely online due to lockdown restrictions across the UK.

Analysts have therefore predicted that shoppers will be keen to spend extra in a bid to make up for last year and have bumper Christmas celebrations with their families.

However, there have also been indications there could be fewer deals on display this year, with some big brands choosing not to participate.

Around 85% of independent retailers said they will not take part in the shopping event, according to figures from earlier this week.

The British Independent Retailers Association said its latest survey of members showed the majority will not be slashing their prices.

Retailers said they are keen to support their profit margins as they recover from the heavy toll of the pandemic and enforced closures, as well as current inflationary pressures.

PwC experts also predict men will spend significantly more on Black Friday – splashing out £338 each compared with an average of £210 for women. 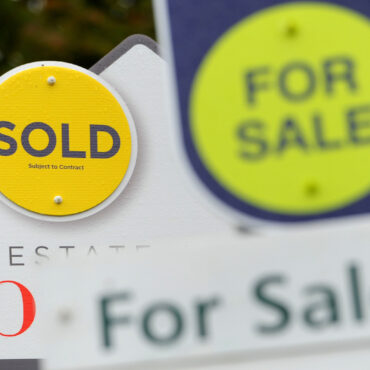