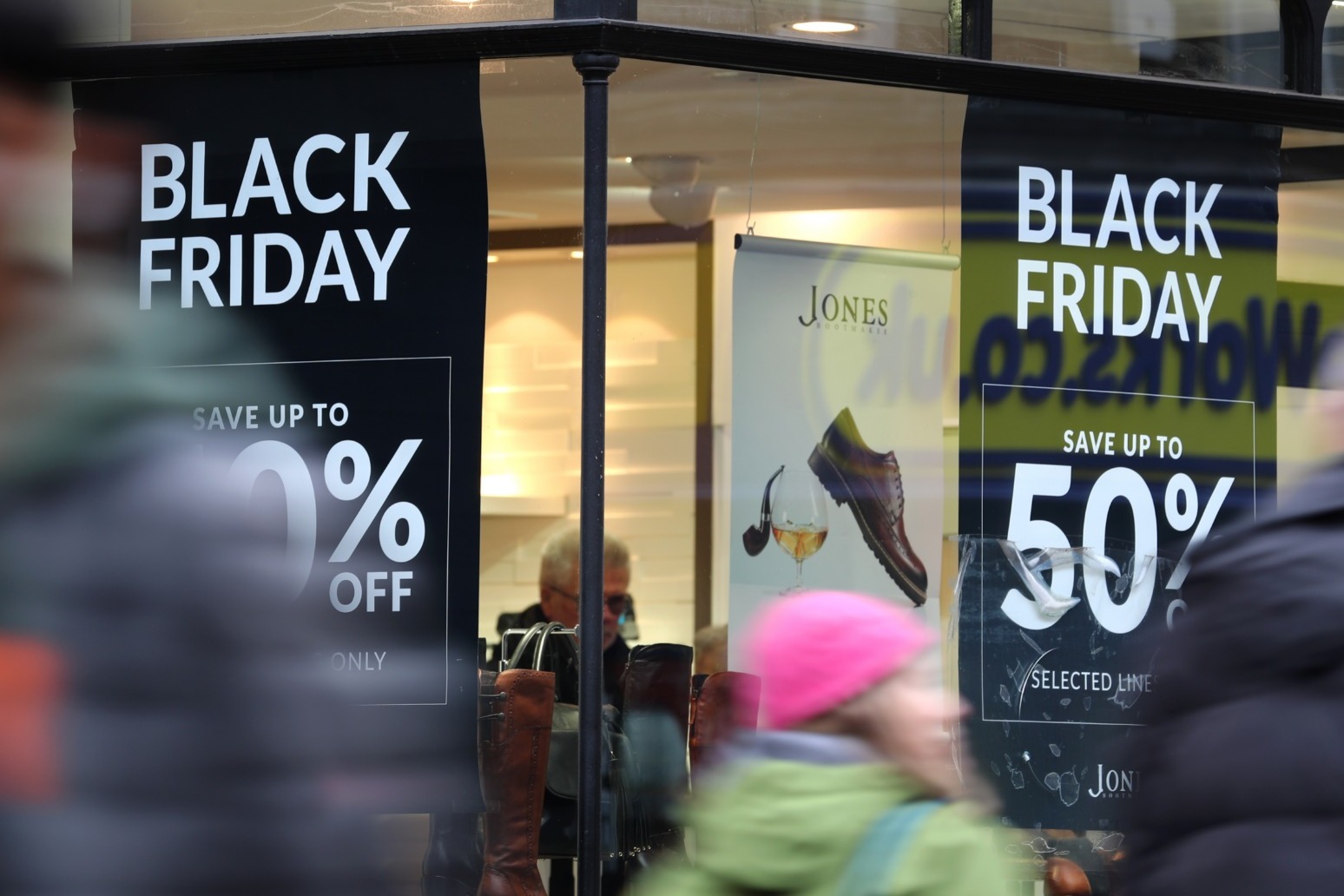 Nine in 10 Black Friday “deals” are the same price or cheaper in the six months beforehand, a Which? investigation has found.

The consumer group analysed 201 of last year’s Black Friday deals at six major retailers – Amazon, AO, Argos, Currys, John Lewis and Richer Sounds – looking at their prices every day during the six months before and after Black Friday as well as on the day itself.

Around 92% of products (184), which included popular items such as washing machines, soundbars and TVs, were the same price or cheaper in the six months before Black Friday.

In some cases, shoppers may be better off biding their time and seeing if the price of a product falls further.

During the six months after Black Friday, nearly all (98.5%) of the products Which? looked at were cheaper or the same price at some point.

With Black Friday, November 26, fast approaching, Which? said shoppers should do some research to help them hunt down the deals that really are a bargain.

Ele Clark, Which? retail editor, said: “Take time to identify the products you really want and check that the ‘deal’ you’re seeing represents a genuine saving.

“That way, you can beat the hype and be confident that you’ll emerge from the Black Friday sales with quality products that will last for years to come – and all for a bargain price.”

Which? highlighted a Zanussi ZWF81441W washing machine at John Lewis.

“Discounted” to £309 on Black Friday, customers could have bought it for £60 less at £249 five months earlier and for £289 within a month afterwards, Which? said.

Another offering was a Bush BRC100DHEB 100cm dual fuel range cooker from Argos for £449.99 – which was the same price 66 times before and 19 times after Black Friday when Which? checked.

Out of the retailers analysed, Which? said Richer Sounds had the highest proportion of deals -four out of 14 – which were not cheaper or the same price before Black Friday.

Which? said its consumer research indicated many shoppers had not read product reviews before buying.

A third (33%) of those buying baby and child products last Black Friday did little or no research on reviews of the products before buying. For those buying home appliances a quarter (26%) were in this position and for tech products it was one in five (22%).

Many retailers have already started offering deals in the run-up to Black Friday.

Amazon told Which?: “We seek to offer our customers great value thanks to low prices all year round as well as a number of fantastic seasonal deals events.

“Our Black Friday sale is about thousands of deals on a huge selection of products from every category across the site, at a time of year when we know saving money is important to our customers. And the best thing about shopping online is that customers can easily compare prices, allowing them to make an informed purchase decision.”

AO said: “Customers can get deals all year round at AO and Black Friday is the biggest opportunity to get genuine, great-value deals alongside our year-round price match guarantee.”

Argos said: “We’re committed to offering our customers a wide range of products at great prices throughout the year and our Black Friday deals are no exception.”

Currys said: “In 2020 over 98% of our Black Friday promoted products were equal to or at their cheapest price from the previous six months and 54% of our products were at their lowest ever price.

“Black Friday represents one of the best times for customers to shop with us over the year. With our unique price promise, we won’t be beaten on price. Full stop. This applies even during the Black Friday period.”

John Lewis said: “As a participating retailer in Black Friday, we offer fantastic deals across technology, home, beauty and fashion – these are just some of the many promotions our customers can take advantage of throughout the year.”

And a statement from Richer Sounds said: “Prices fluctuate pretty wildly in our industry, both up and down for all sorts of reasons, but primarily availability from suppliers and the prices we have to pay to our suppliers.

“So, this can mean that products (annoyingly for all) may be sold in the following Black Friday promotion at prices that are higher than during the preceding year but rest assured that all the deals that we sell are at the keenest prices possible at the time of the Black Friday ‘event’ (which, please note, starts several days before the day itself).” 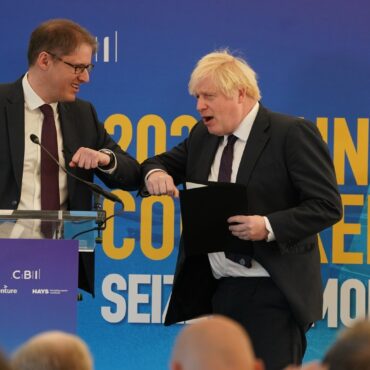