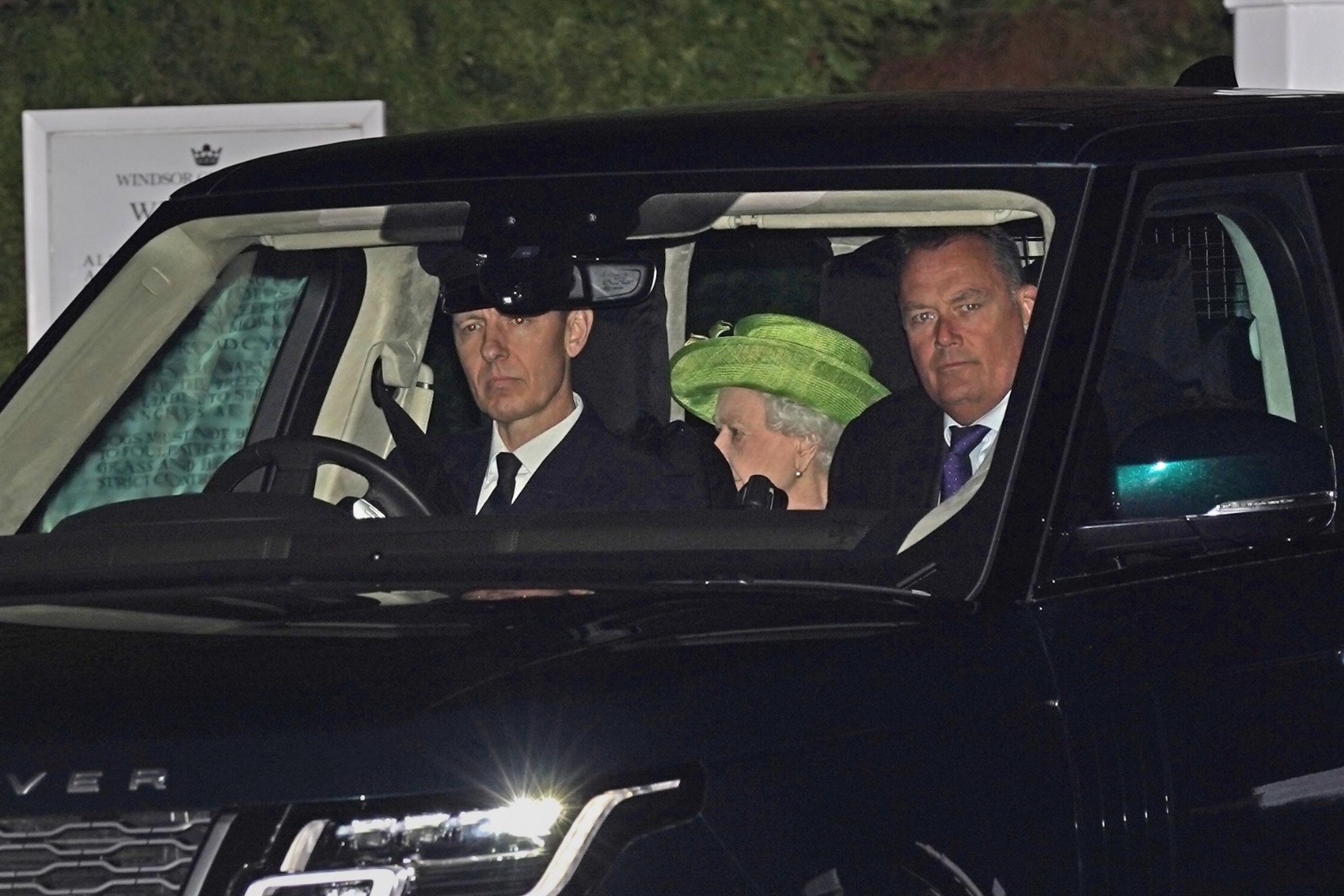 The Queen has been pictured after attending a rare royal double christening at Windsor.

The 95-year-old head of state was spotted wearing a lime green hat as she left the joint baptism of two of her grandsons at the Royal Lodge in Windsor Great Park, Berkshire, on Sunday evening.

Mike and Zara Tindall’s son Lucas Philip was christened alongside the son of Princess Eugenie and her husband Jack Brooksbank, August.

Immediate members of the royal family and close friends joined together for the service, and the Queen’s attendance came after a short break from public duties on the advice of a doctor.

Eugenie, daughter of the Duke of York, was pictured arriving at the royal residence in Windsor just before 4pm on Sunday, while the Queen was photographed leaving in the backseat of a black Range Rover just before 5pm.

Other royals who were reportedly attending were the Duke of York and the Duke and Duchess of Cambridge.

The occasion marks the first time in modern history there has been a double royal christening in the UK.

In Denmark, the Crown Prince’s twins: Prince Vincent and Princess Josephine, were christened together in 2011.

Until this week, the Queen had been resting for nearly a month on the advice of a doctor.

The monarch had undergone preliminary tests in hospital, and was forced to pull out of the Remembrance Sunday service at the Cenotaph due to back strain.

On Wednesday, the Queen held a face-to-face audience with the outgoing head of the armed forces General Sir Nick Carter, marking her first official engagement since the break. 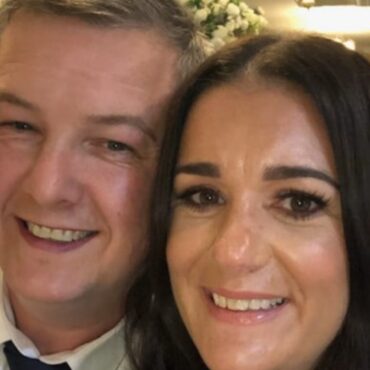 Taxi driver involved in Liverpool terror attack thanks the public

The taxi driver involved in the Liverpool terror attack says he's "completely overwhelmed" by the amazing generosity of well wishers following the incident. David Perry drove Emad Al Swealmeen to the Liverpool Women’s Hospital on November 14th - when a bomb exploded in his cab just before 11am. He says he feels like it's "a mircale" he's alive. David Perry released the following statement alongside his wife Rachel: On behalf […]