Taxi driver involved in Liverpool terror attack thanks the public 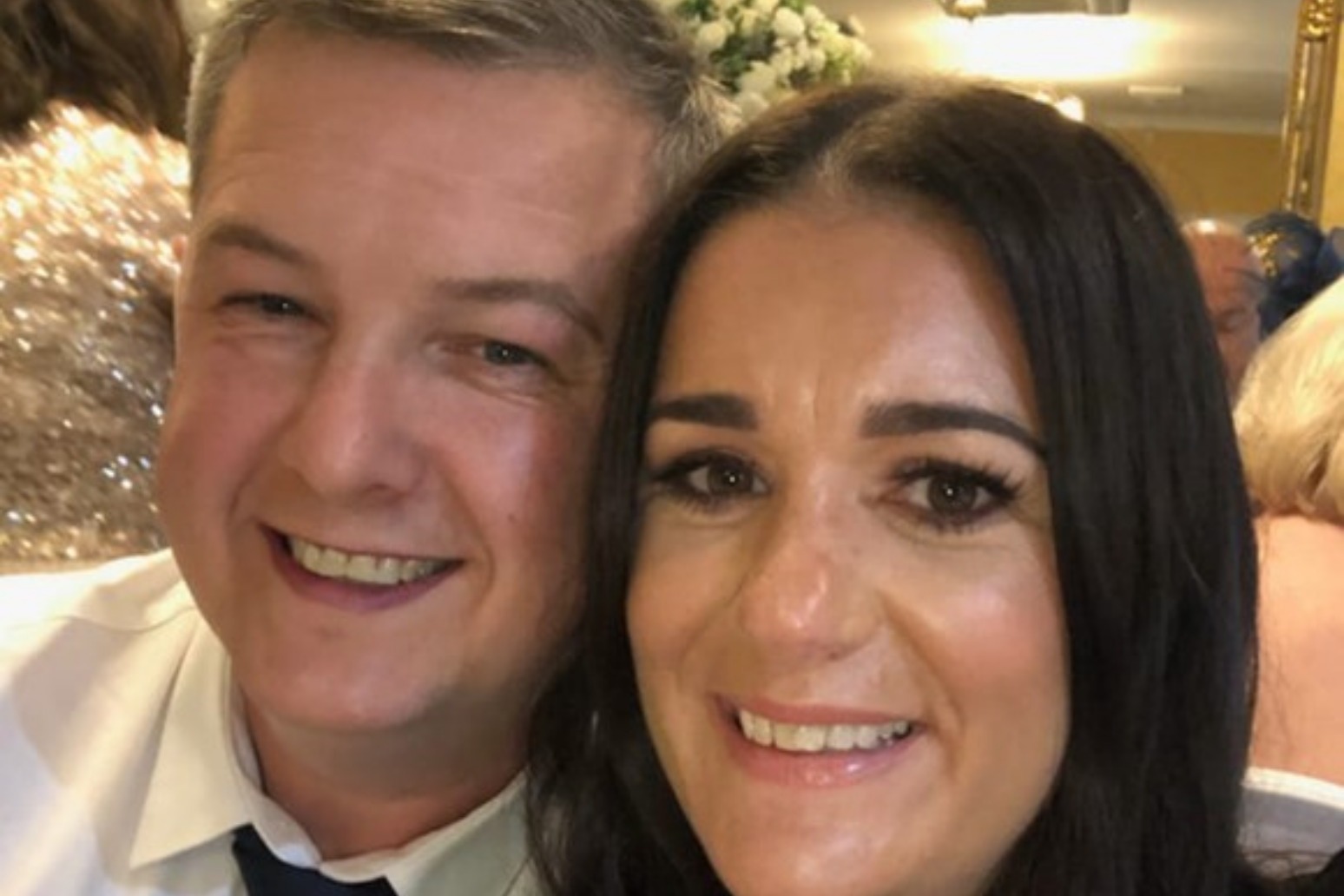 The taxi driver involved in the Liverpool terror attack says he’s “completely overwhelmed” by the amazing generosity of well wishers following the incident.

David Perry drove Emad Al Swealmeen to the Liverpool Women’s Hospital on November 14th – when a bomb exploded in his cab just before 11am.

He says he feels like it’s “a mircale” he’s alive.

David Perry released the following statement alongside his wife Rachel:

On behalf of myself, Rachel and our family, we would like to say thank you to everyone for all your get well wishes and for your amazing generosity. We are completely overwhelmed with it.

A special thanks to the staff at the Liverpool women’s hospital, the staff and medical team at Aintree hospital, Merseyside Police and Counter Terrorism Policing, who have all been amazing.

I feel like it’s a miracle that I’m alive and so thankful that no one else was injured in such an evil act. I now need time to try to come to terms with what’s happened and focus on my recovery both mentally and physically.

Please be kind, be vigilant and stay safe.

Counter Terrorism Policing North West are continuing to investigate the explosion which took place outside Liverpool Women’s Hospital a week ago today (14 November 2021). 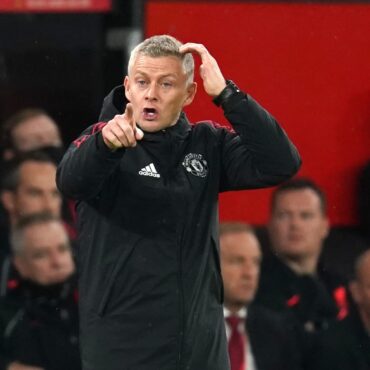 Ole Gunnar Solskjaer has been sacked as Manchester United manager. United, who made the decision in the wake of United’s 4-1 defeat at Watford, have put Michael Carrick in temporary charge while the club look to appoint an interim manager to the end of the season. A statement said: “Manchester United announces that Ole Gunnar Solskjaer has left his role as manager. Ole will always be a legend at Manchester […]