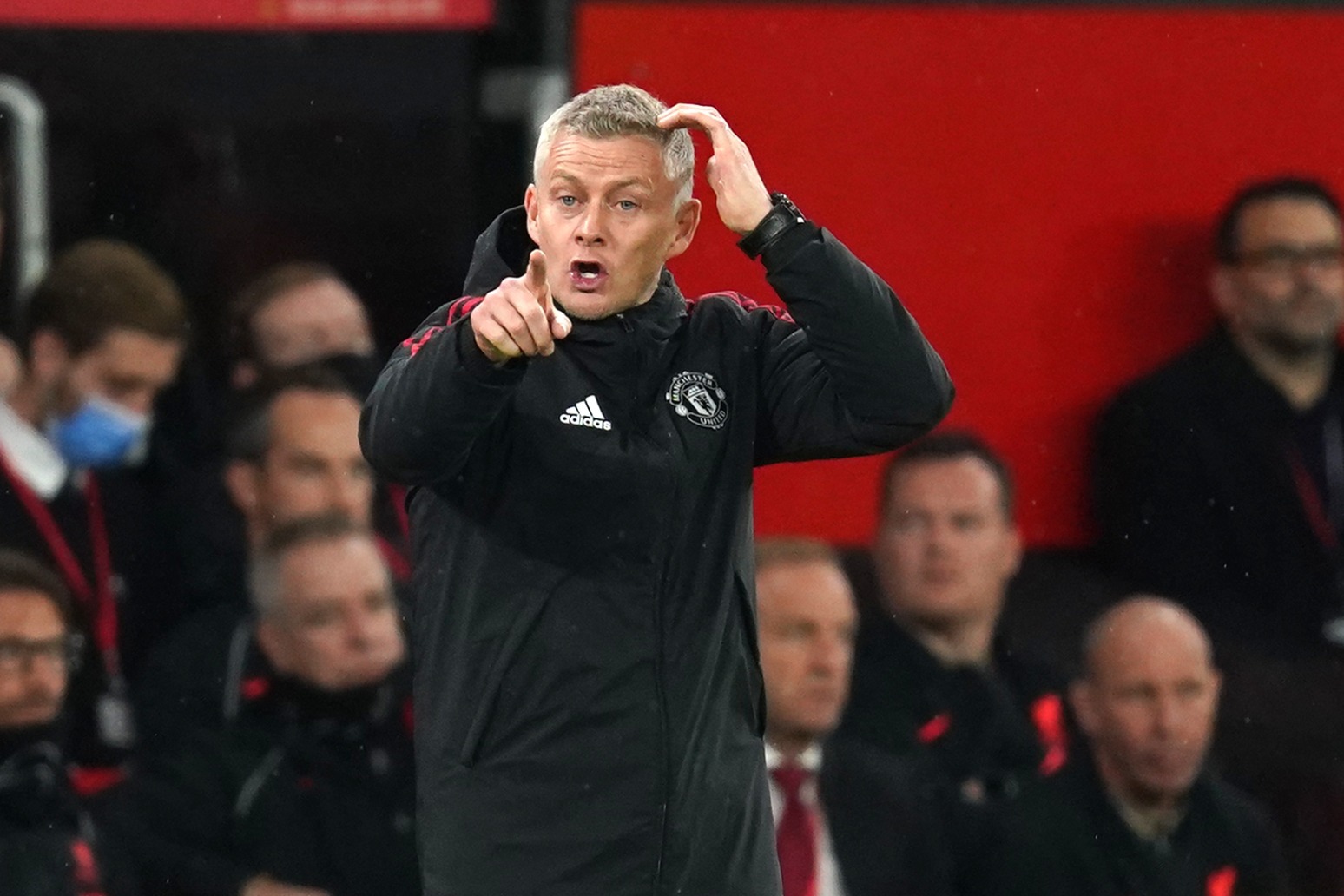 Ole Gunnar Solskjaer has been sacked as Manchester United manager.

United, who made the decision in the wake of United’s 4-1 defeat at Watford, have put Michael Carrick in temporary charge while the club look to appoint an interim manager to the end of the season.

“While the past few weeks have been disappointing, they should not obscure all the work he has done over the past three years to rebuild the foundations for long-term success.

“Ole leaves with our sincerest thanks for his tireless efforts as manager and our very best wishes for the future. His place in the club’s history will always be secure, not just for his story as a player, but as a great man and a manager who gave us many great moments. He will forever be welcome back at Old Trafford as part of the Manchester United family.”

Carrick’s first assignment after stepping up from his role as assistant manager is a vital Champions League clash away to Villarreal coming up on Tuesday.

The decision comes at the end of a torrid run of results for United under Solskjaer, the club great who himself took over on an interim basis back in December 2018 after the sacking of Jose Mourinho.

He rode out a chastening 5-0 home loss to Liverpool and appeared to be back in calmer waters after a 3-0 win at Tottenham, but a comprehensive derby loss to Manchester City meant that the Watford game was essentially a must-win.

The writing was on the wall for Solskjaer when Watford flew into a 2-0 lead through Josh King and Ismaila Sarr.

Substitute Donny van de Beek pulled one back but United’s under-fire captain Harry Maguire was sent off after 69 minutes and late goals from Joao Pedro and Emmanuel Dennis piled on the misery.

The struggles were not widely expected back when Solskjaer became the first United manager to win his first six league games, beating a record held by Sir Matt Busby, and was handed the permanent role in March 2019.

Solskjaer insisted he could still turn things around in the wake of another chastening afternoon at Vicarage Road, but it appears the club disagree.

United keeper David De Gea gave a damning verdict on United’s display at Watford, telling the BBC: “We don’t know what to do with the ball. We don’t know how to defend properly.

“It was embarrassing, the way we played. The first half was very poor – it’s not acceptable for this club and the level of players that we have.

“It’s another nightmare. There’s been some difficulties but I don’t really know what to say.” 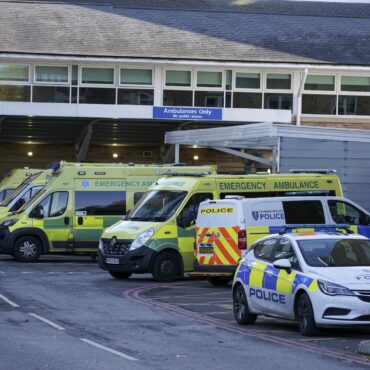 Governments first NHS priority must be to stop emergency crowding