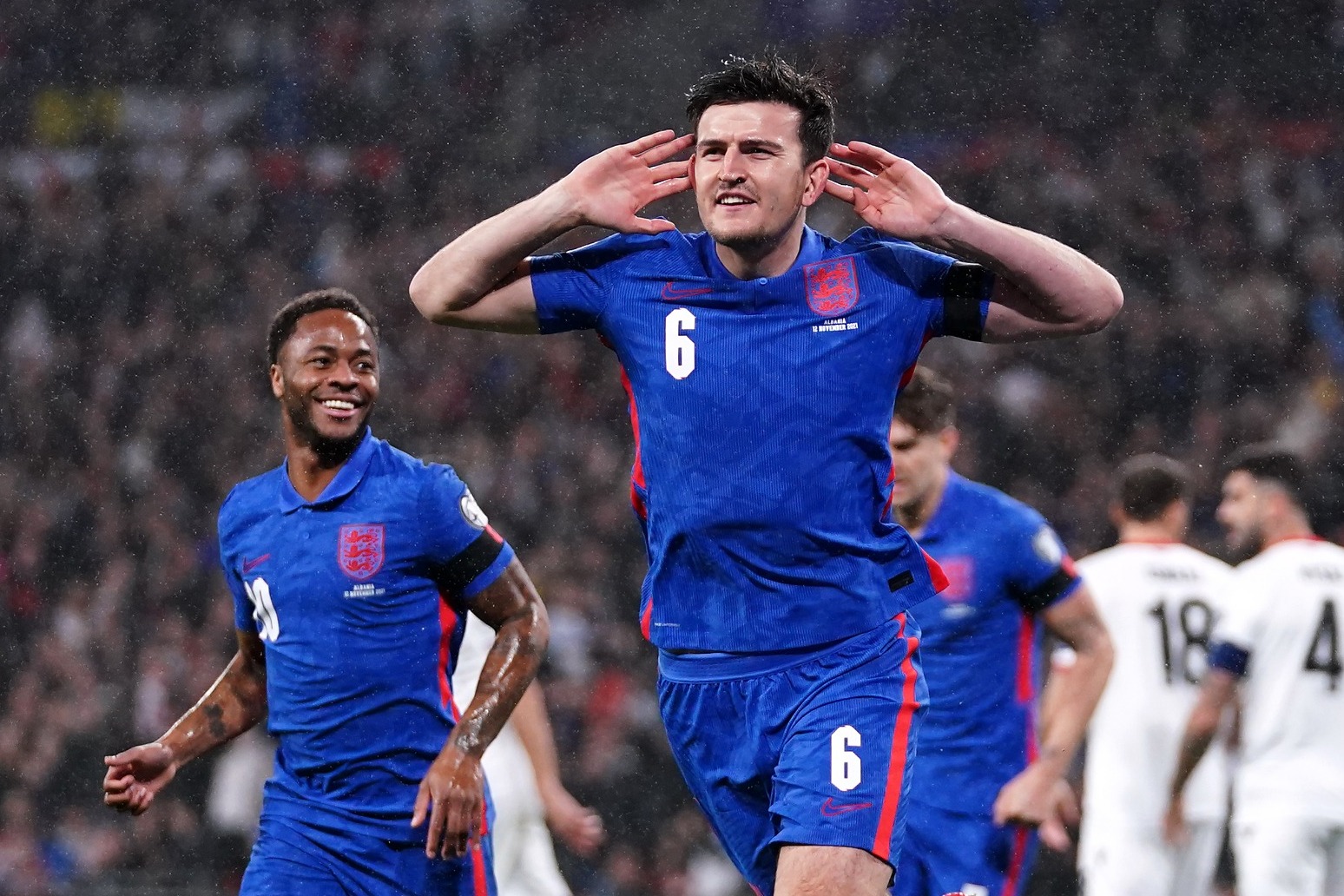 Ole Gunnar Solskjaer has backed Harry Maguire to silence his critics as he called his captain a “true example” of what was needed in a Manchester United player.

Maguire came in for heavy scrutiny as United lost four of their last six Premier League games before the international break, with their captain criticised for his role in goals conceded in the 4-2 defeat at Leicester, the 5-0 loss to Liverpool and the 2-0 defeat to Manchester City.

But Maguire enjoyed his time away with England as he scored against both Albania and San Marino to become his country’s highest-scoring centre-back with seven goals.

However a watching Roy Keane branded Maguire’s cupped-ear celebration against Albania last Friday “embarrassing” and said Maguire had “been a disgrace in the last few months” for United – comments that did not sit well with Solskjaer.

“As a team we have not performed at the standard we know we can do, but Harry, as Gareth (Southgate) said, is not one to hide on the treatment table or find an excuse,” the United manager said after being asked if he had considered Maguire’s position as captain.

“He’s a top professional and he wants to be there for the manager every single time. He’s been training well and I think scoring goals for his country will help his form and confidence.

“For me, I’ve not considered taking away the captain’s armband. He’s been a stalwart for us since he came in. We’re all very, very happy with him and we back him. He’s such a tough professional and he’s going to prove his critics wrong.

“The so-called experts have their opinions and that’s their job, but it’s not something we need to worry about. As a true example of a Manchester United player, Harry is always there for his team.”

Maguire is one of eight players who started all three of the heavy defeats against Leicester, Liverpool and City while others – most obviously Jesse Lingard and Donny Van De Beek – struggle to get a look-in.

“There’s a mix between shaking it up and trying to get consistency and balance, who to bring in and take out,” said Solskjaer who faces three away games in nine days against Watford, Villarreal and Chelsea.

“That’s always the magic formula that you find, the right team for every game. I’ve not sat down and said these eight have lost those three games so they can’t play together anymore.

“It’s finding the right solution for Watford and Villarreal, those are the only games in my mind at the moment.”

Paul Pogba has been missing in the Premier League since seeing red in the Liverpool defeat, but now faces a much longer absence after suffering a thigh injury on international duty with France.

The 28-year-old has travelled to Dubai to begin his rehabilitation and Solskjaer admitted he is not sure when he might return.

“It was a disappointing injury, but I’m not a doctor and I can’t say how quickly he will heal,” he said.

“You hope sometimes it might be six or seven weeks, but the worst-case is 10, 11, 12 weeks with muscle injuries like this one.

“On thing I’m sure of is that Paul is determined to come back. He’s already starting his recovery with his big mentality to come back stronger… hopefully just after Christmas we can see him.” 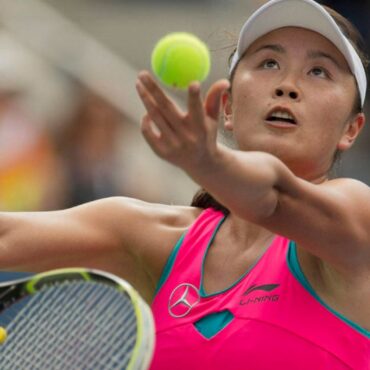 The White House and the United Nations have joined demands to establish the whereabouts and welfare of missing Chinese player Peng Shuai. Peng has not been seen since making allegations of sexual assault against a former vice-premier in China two weeks ago, creating concern for her safety and wellbeing. White House press secretary Jen Psaki told reporters: “We are deeply concerned by reports that Peng Shuai appears to be missing […]