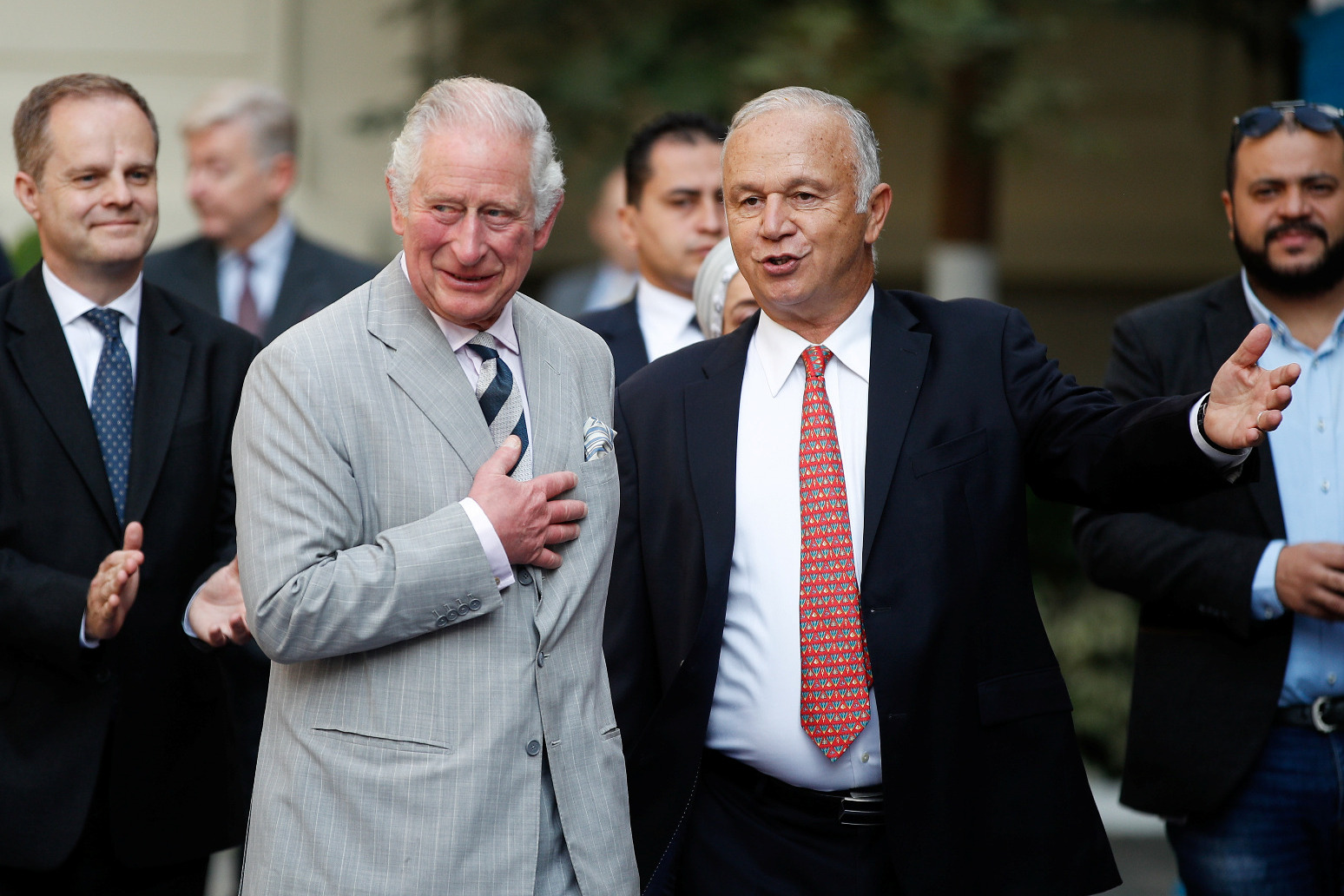 The jets are operated by the renowned 617 Squadron, also known as the “Dambusters” squadron

The Prince of Wales’ visit to a UK aircraft carrier has been cancelled just a few days after a jet from the warship crashed in the Mediterranean.

Charles was due to tour HMS Queen Elizabeth during the final day of his tour of Egypt, but a few hours before the event his office Clarence House announced the visit would not take place.

The pilot flying an F35, estimated to be worth around £100 million, ejected from the aircraft before it crashed into the ocean on Wednesday and was later rescued.

Former soldier Tobias Ellwood, who chairs the Commons Defence Select Committee, said he had “many questions” about the crash.

A Clarence House spokesman said: “For operational reasons, the visit to HMS Queen Elizabeth has been cancelled.”

During the visit, Charles was due to meet Commodore Steve Moorhouse, Commander of the Carrier Strike Group, and Captain Ian Feasey, Commanding Officer of HMS Queen Elizabeth.

He was also scheduled to watch the launch of a F35 jet from the flight deck before meeting some of the ship’s company including US Navy and Marines.

Jets from the vessel previously participated in strikes against the remnants of the so-called Islamic State in Iraq and Syria.

The 65,000-tonne Royal Navy flagship is returning to the UK from its maiden mission, which included exercises with the Indian military.

It was part of the carrier strike group’s deployment to the Indo-Pacific amid heightened tensions with China in the region.

The jets are operated by the renowned 617 Squadron, also known as the “Dambusters” squadron.

Brendan Roders in the right place amid speculation over managers future

He has been linked with Manchester United, should Ole Gunnar Solskjaer depart Old Traffford Leicester boss Brendan Rodgers insists he is in the “right place” amid further speculation surrounding his future. Manchester United are the latest club Rodgers has been linked with, with the gossip columns suggesting he has been identified as a replacement for Ole Gunnar Solskjaer should the Norwegian lose his job. Rodgers was pretty keen to bat […]