Brendan Roders in the right place amid speculation over managers future 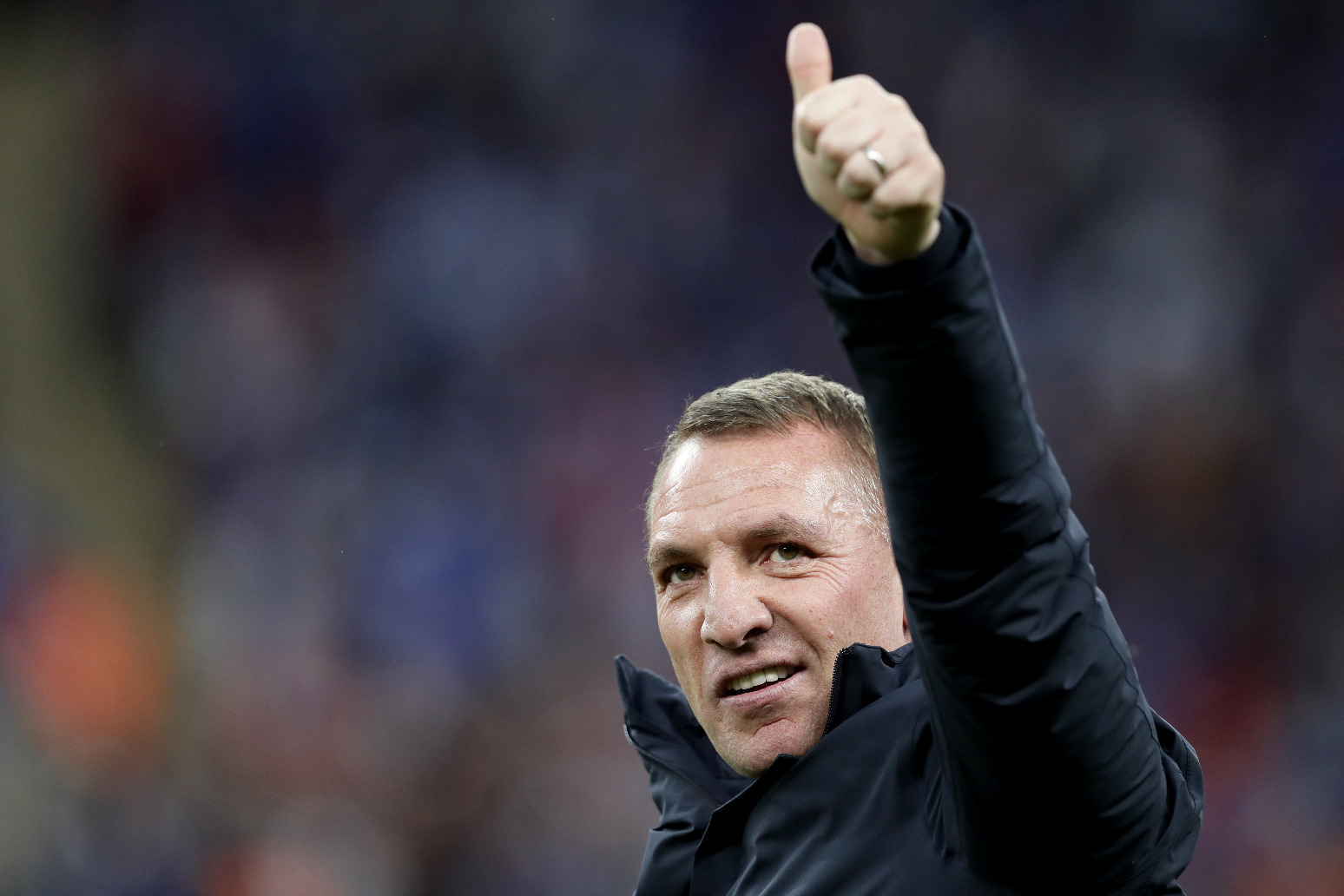 He has been linked with Manchester United, should Ole Gunnar Solskjaer depart Old Traffford

Leicester boss Brendan Rodgers insists he is in the “right place” amid further speculation surrounding his future.

Manchester United are the latest club Rodgers has been linked with, with the gossip columns suggesting he has been identified as a replacement for Ole Gunnar Solskjaer should the Norwegian lose his job.

Rodgers was pretty keen to bat away this current round of speculation, having also been linked with Arsenal, Tottenham and Newcastle in recent seasons, insisting the King Power Stadium is the best place for him.

While with the Foxes he has delivered an FA Cup success and just missed out on Champions League qualification in successive years.

An average start to this season sees them lingering in mid-table, but Rodgers says a top-six finish is the target.

“We’ve not been as consistent as what we have been. We can have a period of time now where we can get to work,” he said.

“My own commitment, I’ve got a huge respect for (chariman) Khun Top and the protection of his legacy. My relationship with him, (chief executive) Susan Whelan and (football officer) Jon Rudkin, we’re together and we’re looking to push on.

“I feel I’m in the right place. I work with a calibre of players we’re trying to maximise their potential. That’s why I’m so happy here.

“It’s interesting you talk about the top four, it shows the strides this squad has made. Our aim is to arrive in European football. There is still a long way to go, it’s still early in the season. My focus is on the next game.”

That next game sees leaders Chelsea visit the King Power Stadium in the first match of 12 before 2021 is out.

“Thomas (Tuchel) has got them organised and working well. They have an outstanding manager and an incredible squad of players who have the confidence of winning a big title.

“They can bring players in and it doesn’t make a difference. The level is really high tactically and technically.

“At this point of the season now, it really starts because you’ve got a flow of games. It’s relentless.

“The opening three months of the season, you’re always looking to reflect and reset again. Now we have a run of games that allow us to get our rhythm. It’s going to be a test for all squads.” 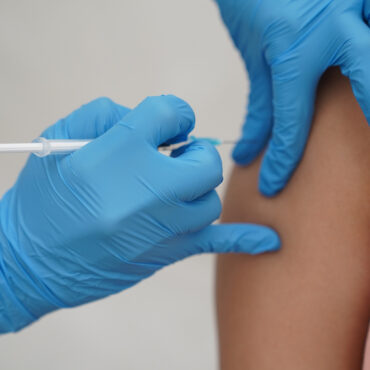