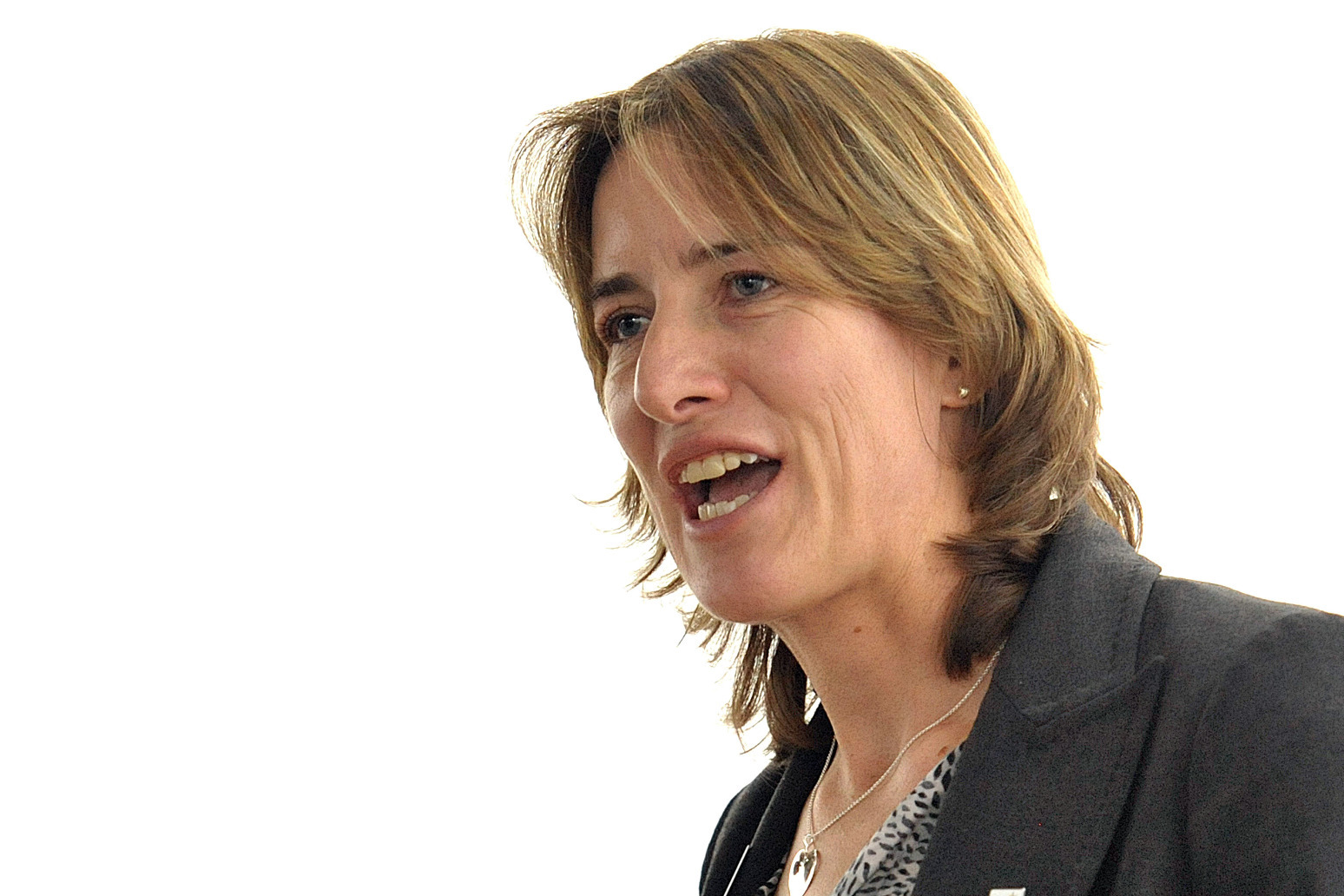 UK Sport chair Dame Katherine Grainger believes the country can enjoy even greater Olympic and Paralympic success in the future by seeking out talents from diverse backgrounds who may have been missed in the past.

The National Lottery celebrates its 27th birthday on Thursday, having helped transform the fortunes of Team GB since Lottery funding for athletes was introduced in the run-up to the Sydney Games in 2000.

Britain leapt from 36th in Atlanta in 1996 to 10th in Sydney, and sustained support helped the team finish second overall at the Rio Games in 2016.

Grainger, one of the earliest beneficiaries of the funding during her time on the British rowing programme, says the UK system is envied around the world but wants Team GB to fully reflect the diversity of the public who back the team by buying Lottery tickets.

“This is public money and we should be very conscious this needs to be something that benefits the public.

“We are encouraging each of our sports to play their own individual role in making sure their sports are as diverse as possible and not to feel that ‘we have to do that as well as try and create great athletes’, but to think that by doing that you will create even more brilliant athletes.

“That’s a huge incentive for any of the performance arms of our sports. If you could tap up even more talent, if you could reach into even more areas of the country and find potential, and that’s exciting for everyone.

“It’s a really exciting, positive future because I think these are areas we haven’t really made the most of in the past.”

Grainger recalled what life as an athlete was like before the introduction of Lottery funding.

“Everybody either was trying to hold down a job or had some sort of loan or overdraft, struggling and talking about how to get petrol money to get to training,” she said.

“What you saw (the funding) do is take the existing brilliant athletes we had (in the British rowing team) but suddenly put in never-before-seen support around them.

“I think an amazing amount of countries look to us and really recognise the most obvious thing – the change of performance, but also the success across a vast array of sports.

“They would recognise it’s because of very sustained, consistent support over 27 years. The Lottery funding creates the ability to plan long term.

“I’d say we don’t have it perfect, and we will still always keep trying to improve it, but I think a lot of countries look to us and would love to be the situation we’re in where we have sustained financial support.

“You feel like you’re part of the nation’s teams when you are an Olympic or Paralympic athlete because it is made possible because of public support.”

Secretary of State for Digital, Culture, Media and Sport Nadine Dorries said: “National Lottery and Government funding has been truly transformational for our Olympic and Paralympic athletes and this support has catapulted our elite athletes to incredible heights.

“Improving access is at the very heart of the Government’s agenda to level up the country and I would urge our sports governing bodies to continue to do all they can to improve diversity and untap the talent of the future from all corners of the country.”

:: Dame Katherine Grainger, Chair of UK sport joins The National Lottery to celebrate its 27th Birthday by asking people to think of what change they want to see in their community. Find out more here: www.lotterygoodcauses.org.uk/funding 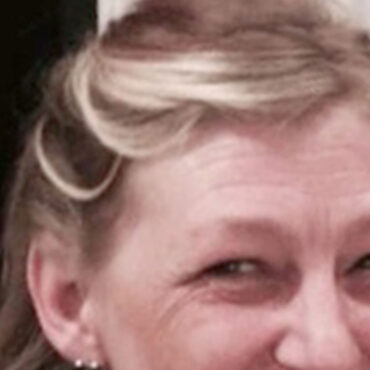 Ms Sturgess died after being poisoned with Novichok in Wiltshire in 2018 Home Secretary Priti Patel has confirmed that a public inquiry will be held following the death of 44-year-old Dawn Sturgess, who was poisoned by Novichok in Amesbury, Wiltshire, in 2018. In her letter to the coroner, Ms Patel wrote: “I am mindful of the time that has already passed since Ms Sturgess’ death and her family’s understandable wish […]