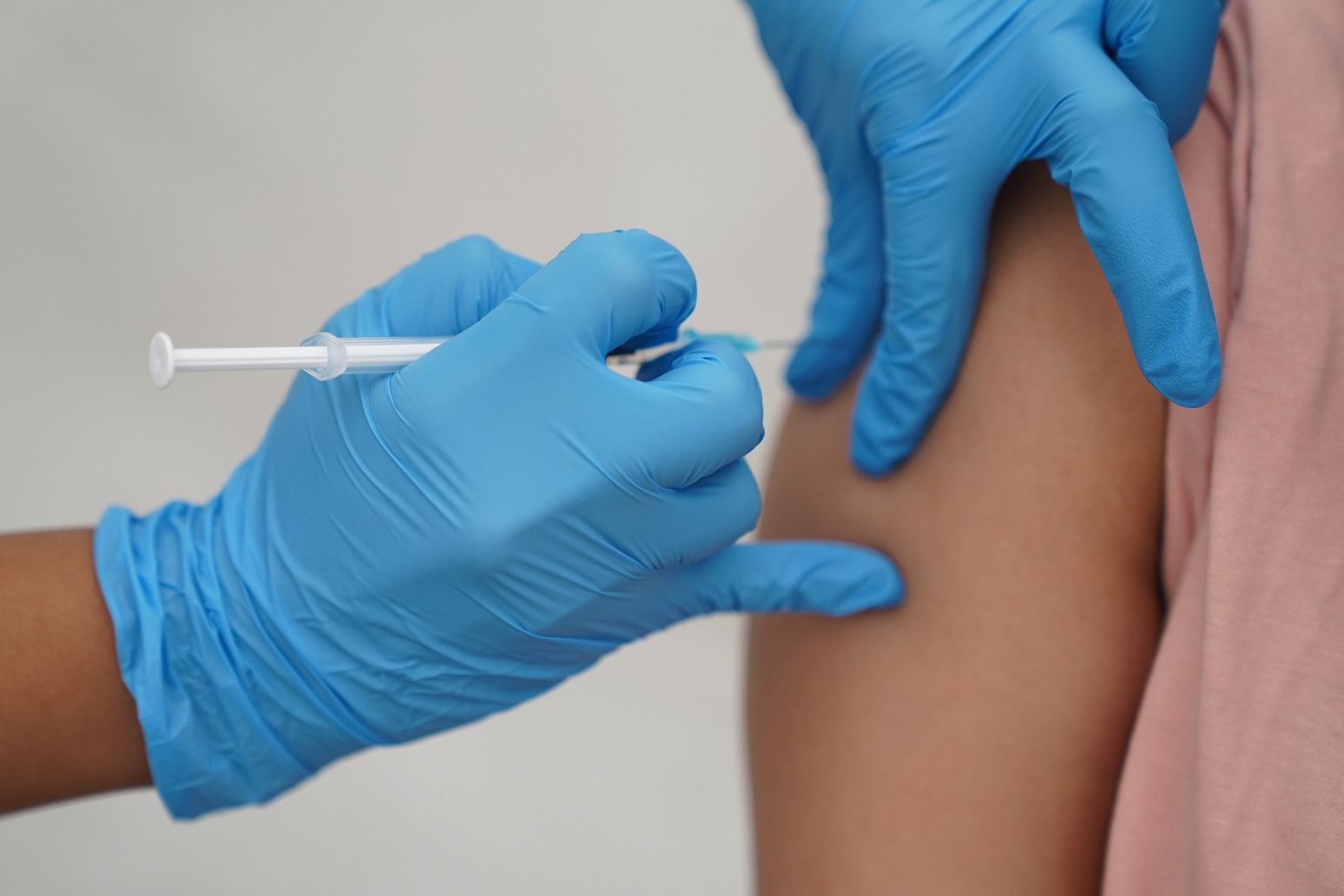 That’s according to Tim Spector, professor of genetic epidemiology at King’s College London

A rise in coronavirus cases is likely in the new year when schools return after the festive break, an expert has warned, adding that he is “cautiously optimistic” for Christmas.

It is clear that children and school holidays play “a key role in the waves of infection”, said Tim Spector, professor of genetic epidemiology at King’s College London.

The lead scientist on the Zoe Covid Study app reiterated his belief that people could have to deal with Covid-19 for the next five years and insisted it is important to look “much further ahead and not just to save Christmas”.

His comments came as new data suggested coronavirus rates in England are similar to what they were in January this year, just after the peak of the second wave.

According to the data, prevalence increased between rounds 14 and 15 of Imperial College London’s React-1 study across most age groups and regions.

During round 15, which ran from October 19 to November 5, there was a fall in prevalence from a peak at around October 20 to 21.

The data suggests all of the cases were the Delta variant or sub-lineages. The most prevalent was AY.4, which the scientists say is more likely to result in asymptomatic infection.

Christl Donnelly, professor of statistical epidemiology at Imperial College London, said: “It is absolutely the case that if people are waiting for symptoms to do a test and to therefore identify that they are infected, and therefore cut back their contacts, being asymptomatic may facilitate transmission for example.

“It is asymptomatic transmission that really can make the difference between what’s relatively easily containable and what needs vaccination.”

The AY.4.2 mutation which officials are monitoring as a “variant under investigation” represented 11.8% of infections.

Researchers say the observational nature of survey data and the relatively small proportion of unvaccinated adults calls into question the comparability of vaccinated and unvaccinated groups.

However, they found that third vaccine doses for eligible adults and the vaccination of children aged 12 and over are associated with lower infection risk.

The researchers say they should therefore remain a high priority – with possible extension to children aged five to 12 – and this should help reduce Covid transmission over the winter.

The study has been released as a pre-print that has not been through peer review and is not published in a journal.

The latest data from the Zoe study led by Prof Spector suggested there are currently on average 65,059 new daily symptomatic cases of the virus in the UK, based on both PCR and rapid lateral flow test data from up to five days ago.

Prof Spector said: “According to the Zoe data, the steep drop in cases over the last two weeks has now slowed but remains at very high rates, affecting one in 67 people.

“In terms of what it means for Christmas, I’m cautiously optimistic for the remainder of the year. It’s becoming clear that children and the school holidays play a key role in the waves of infection. I think it’s safe to say that we can expect to see another rise in the new year after the holidays.

“There’s a long road ahead and I think we’ll be dealing with Covid for the next five years, so it’s important we have a strategy that looks much further ahead and not just to save Christmas.”

He stressed the importance of “healthy behaviours such as working more from home when possible and self-isolation with all symptoms”, as well as wearing face coverings in high-risk areas.

But Prof Spector said the most important thing is to get fully vaccinated, a term he said must be redefined to having three doses “to protect us all from Delta and the inevitable new variants of Covid yet to come”.

The Zoe study showed that, in those who have had at least two doses of a vaccine, cases have levelled off and it is estimated there are currently 22,482 new daily symptomatic cases in the UK, down 9% from 24,766 new daily cases last week.

The number of daily new cases among people aged up to 17 – which had been falling – is showing signs of an uptick, researchers said.

Cases in age groups between 18 to 74 have levelled off, while those among the over-75s are now declining, they added. 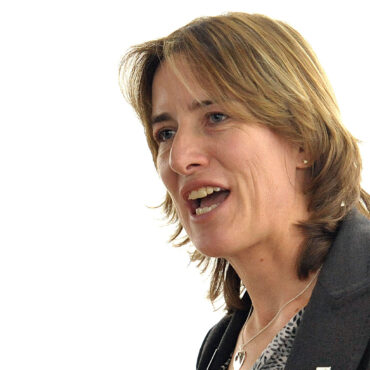 That's according to UK Sport chair, Dame Katherine Grainger UK Sport chair Dame Katherine Grainger believes the country can enjoy even greater Olympic and Paralympic success in the future by seeking out talents from diverse backgrounds who may have been missed in the past. The National Lottery celebrates its 27th birthday on Thursday, having helped transform the fortunes of Team GB since Lottery funding for athletes was introduced in the […]