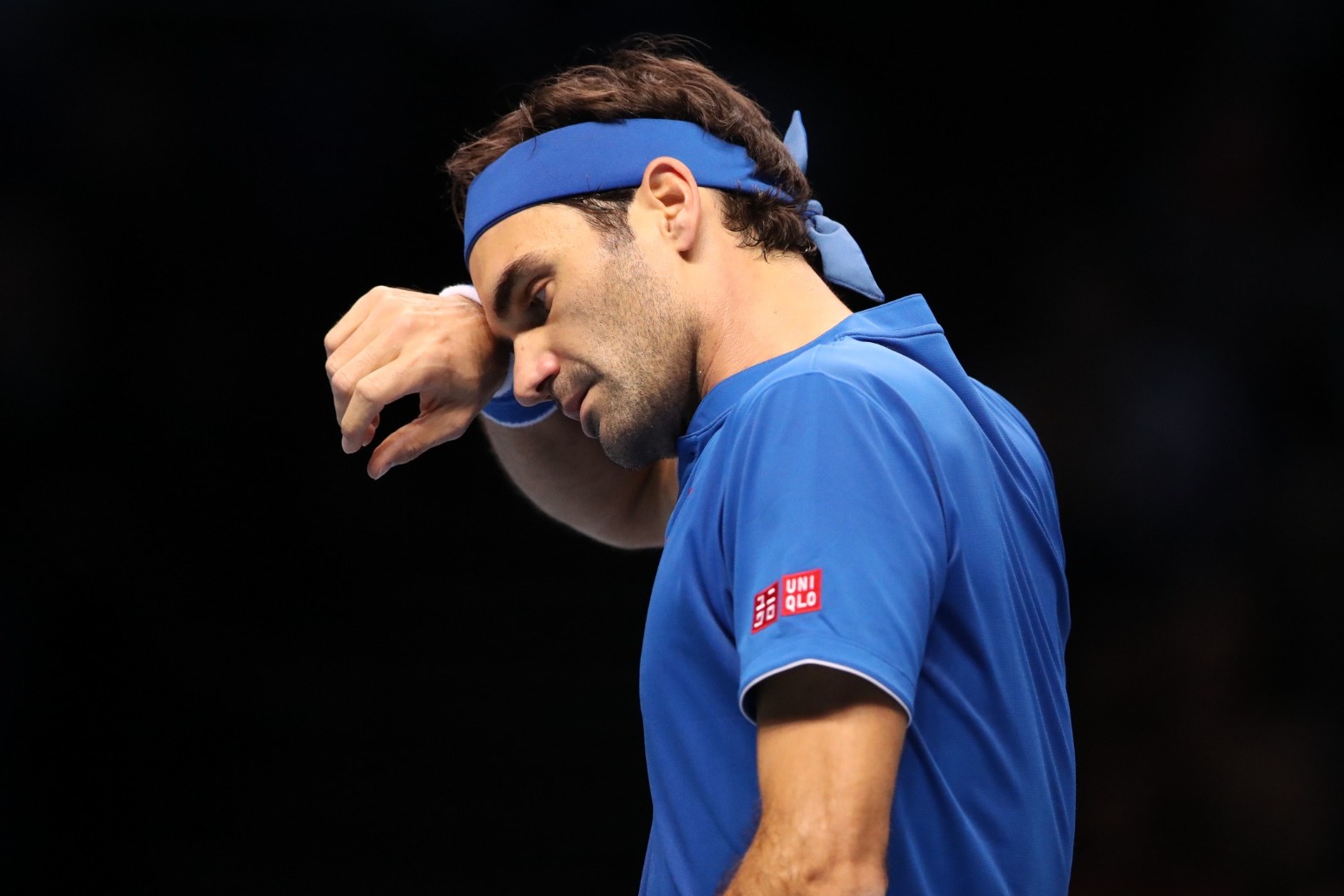 He is recovering from a series of knee operations

Roger Federer has confirmed he will not feature in next year’s Australian Open – and says he would be “extremely surprised” if he plays at Wimbledon.

In an interview with Swiss publication Le Matin, the 40-year-old added that he does not anticipate returning to competition until next summer.

The 20-time grand slam winner is recovering from a series of knee operations.

Federer, who has not played since he lost his quarter-final match against Hubert Hurkacz at Wimbledon on July 7, said: “I will be able to resume running quietly in January and resume sessions on the court with complex support in March or April.

“Today, I therefore estimate my return to competition in the summer of 2022. I would be extremely surprised if I could play Wimbledon.”

Explaining the lengthy anticipated absence from the court, Federer said: “This summer it was decided to suture the lesion to my meniscus, which involves some downtime. The doctors therefore took the opportunity to also treat my cartilage. The combination of these two interventions requires patience and prudence.”

But the Swiss remains optimistic he can get back to the top and, ultimately, end his career on his own terms.

“My ambition is to see what I’m capable of one last time,” he added. “I also wish I could say goodbye in my own way and on a tennis court. That’s why I give my all in my rehabilitation.

“Then, let’s be clear, my life is not going to collapse if I don’t play a grand slam final again. But it would be the ultimate dream to go back. And, in fact, I still believe in it. I believe in these kinds of miracles.”

The suspect in the Liverpool Remembrance Sunday suicide bombing was able to exploit Britain’s “dysfunctional” asylum system to remain in the country, Home Secretary Priti Patel has said. Emad Al Swealmeen, 32, reportedly arrived in the UK from the Middle East in 2014 and had an application for asylum rejected the following year, but was still in the country. Ms Patel, on a three-day visit to Washington, said the system […]