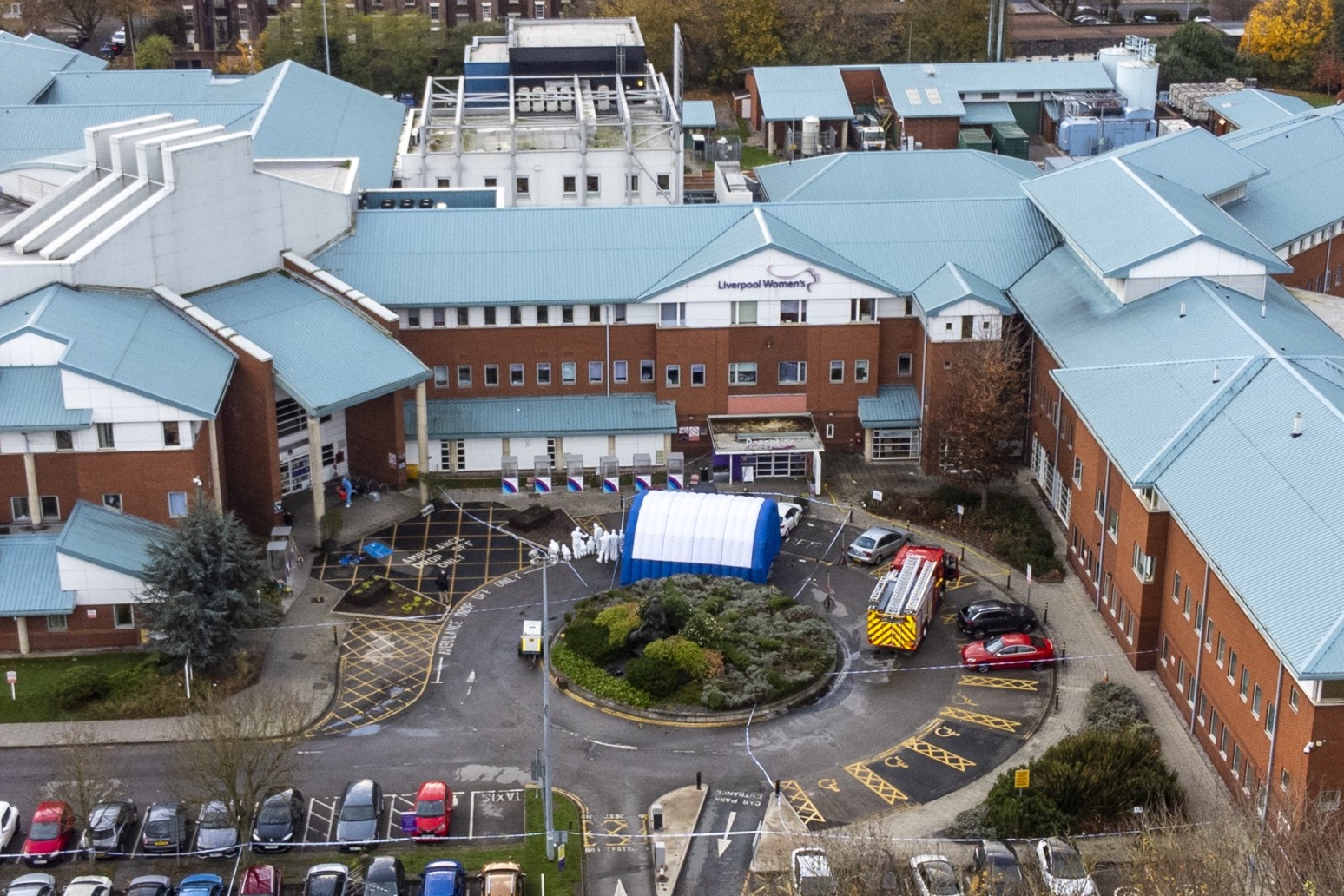 The suspect in the Liverpool Remembrance Sunday suicide bombing was able to exploit Britain’s “dysfunctional” asylum system to remain in the country, Home Secretary Priti Patel has said.

Emad Al Swealmeen, 32, reportedly arrived in the UK from the Middle East in 2014 and had an application for asylum rejected the following year, but was still in the country.

Ms Patel, on a three-day visit to Washington, said the system was a “complete merry-go-round” with a “whole industry” devoted to defending the rights of individuals intent on causing harm.

Al Swealmeen died in the blast in a taxi outside Liverpool Women’s Hospital shortly before 11am on Remembrance Sunday.

The incident has been declared a terrorist attack and the UK terror threat level has since been raised from substantial to severe, meaning an attack is “highly likely” rather than “likely”.

According newspaper reports, Ms Patel told reporters on her flight to the US capital that the case showed why the Government was right to reform the asylum system.

“The case in Liverpool was a complete reflection of how dysfunctional, how broken, the system has been in the past, and why I want to bring changes forward,” she was quoted as saying.

“It’s a complete merry-go-round and it has been exploited. A whole sort of professional legal services industry has based itself on rights of appeal, going to the courts day-in day-out at the expense of the taxpayers through legal aid. That is effectively what we need to change.”

“And as a result of that, there’s a whole industry that thinks it’s right to defend these individuals that cause the most appalling crimes against British citizens, devastating their lives, blighting communities — and that is completely wrong.”

Al Swealmeen was a Christian convert and the reports said there was growing concern within the Home Office at the role on the Church of England in converting asylum seekers.

However a couple who took him in after his appeal against the asylum ruling was rejected insisted that he had been an “absolutely genuine” Christian with a “real passion for Jesus Christ”.

Malcolm and Elizabeth Hitchcott said they had been contacted by Al Swealmeen in 2017 when he was “desperate” for somewhere to stay.

Mr Hitchcott told BBC Radio Merseyside: “He arrived here on April 1, 2017. He was with us then for eight months, and during that time we saw him really blossoming in regards to his Christian faith.

“He really had a passion about Jesus that I wish many Christians had, and he was ready to learn.

“He was keen on reading his Bible and every night we used to pray – my wife and him, and if there was anybody else in the house – we prayed for half an hour or so and studied the scriptures.

“He was absolutely genuine, as far as I could tell. I was in no doubt by the time that he left us at the end of that eight months that he was a Christian.”

It is understood however that an Islamist plot is one line of inquiry being considered by police although investigators are keeping an open mind and the motivation is yet to be established.

Official sources told the PA news agency the current understanding is still that the hospital was the intended target.

Assistant Chief Constable Russ Jackson, from Counter-Terrorism Police North West, previously told journalists the explosive device had been “manufactured” and the force’s assumption was that it was built by Al Swealmeen.

The inquiry is examining, among other possibilities, whether the main charge on the device failed to explode and if the homemade explosive TATP was used. PA understands forensic investigations are still under way.

Searches have been carried out at an address in Rutland Avenue, where detectives said Al Swealmeen was picked up by the taxi, and at a second property in Sutcliffe Street, where officers believe he previously lived.

Four men arrested under terrorism laws in the Kensington area of Liverpool – three aged 21, 26 and 29, who were held on Sunday, and a man aged 20 who was detained on Monday – have now been released from police custody following interviews.

Police continued to appeal for any information about the incident or the suspected attacker. 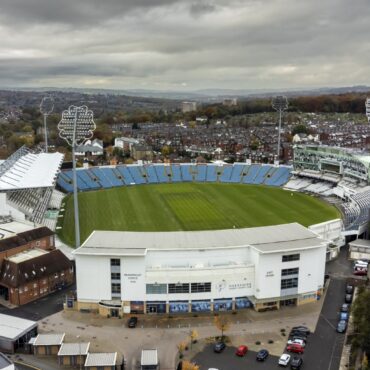 Azeem Rafiq to be quizzed on racism allegations at Yorkshire

The Yorkshire racism scandal reaches parliament on Tuesday morning as Azeem Rafiq appears before MPs. The county’s former spinner said it is “time for truths” on Monday as he prepared for the Digital, Culture, Media and Sport (DCMS) select committee hearing in Westminster. Protected by parliamentary privilege, Rafiq will be able to comment on all aspects of his wide-ranging allegations of institutional racism at Yorkshire without fear of legal reprisal. […]