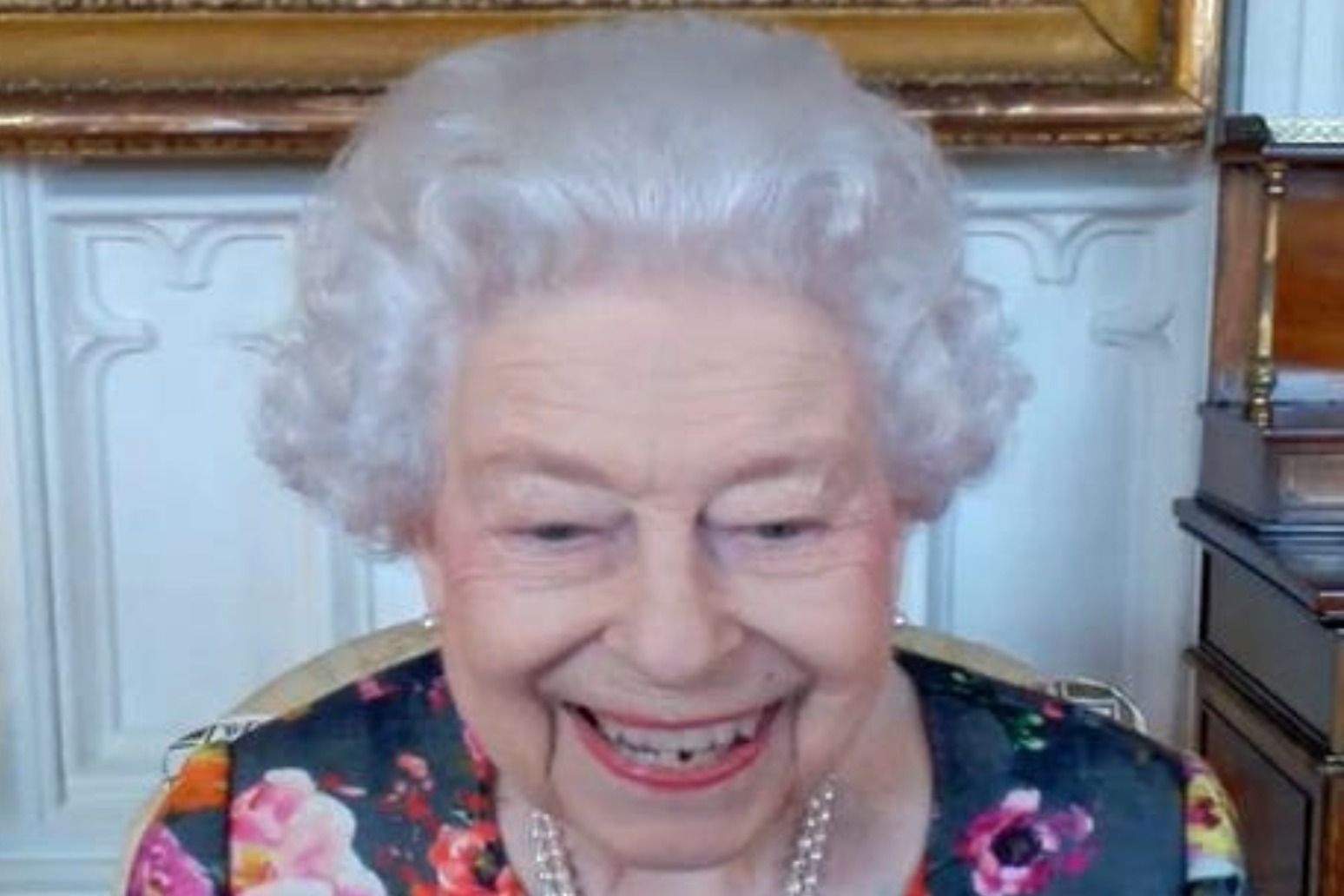 The Queen has sprained her back and is not able to attend the Remembrance Sunday service at the Cenotaph.

Buckingham Palace said the 95-year-old monarch made the decision on Sunday morning “with great regret” and is “disappointed” to miss the event.

It is understood the Queen’s back sprain is unrelated to her doctor’s recent advice to rest.

Buckingham Palace said: “The Queen, having sprained her back, has decided this morning with great regret that she will not be able to attend today’s Remembrance Sunday Service at the Cenotaph

“Her Majesty is disappointed that she will miss the service.

“As in previous years, a wreath will be laid on Her Majesty’s behalf by the Prince of Wales.

The Queen is said to be deeply disappointed to miss the service – which she regards as one of the most significant engagements of the year – and she hopes to continue as planned with her schedule of light official duties next week.

The monarch was due to watch the service at the war memorial in central London from the balcony of the Foreign, Commonwealth and Development Office building.

Her attendance at the service was confirmed by the palace on Thursday after she was ordered to rest by royal doctors just over three weeks ago and spent a night in hospital on October 20 undergoing preliminary tests.

The palace had previously said it was the Queen’s “firm intention” to attend the annual wreath-laying service in Whitehall.

The monarch, who lived through the Second World War as a teenager, is head of the armed forces and attaches great importance to the poignant service and to commemorating the sacrifices made by fallen servicemen and women.

The Queen has missed several other events, including the Festival of Remembrance at the Royal Albert Hall on Saturday evening.

She returned to Windsor Castle on Tuesday after a long-planned weekend away at her Sandringham estate in Norfolk.

The Queen has only missed six other Cenotaph ceremonies during her reign: on four occasions when she was on overseas visits to Ghana in 1961, Brazil in 1968, Kenya in 1983 and South Africa in 1999.

She was not present during the 1959 and 1963 services as she was pregnant with her two youngest children. 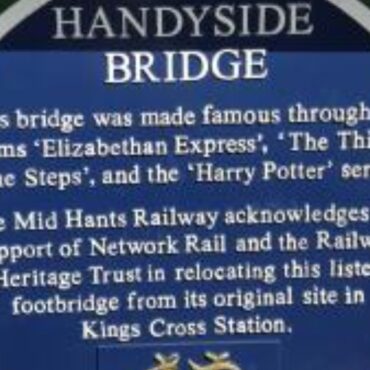