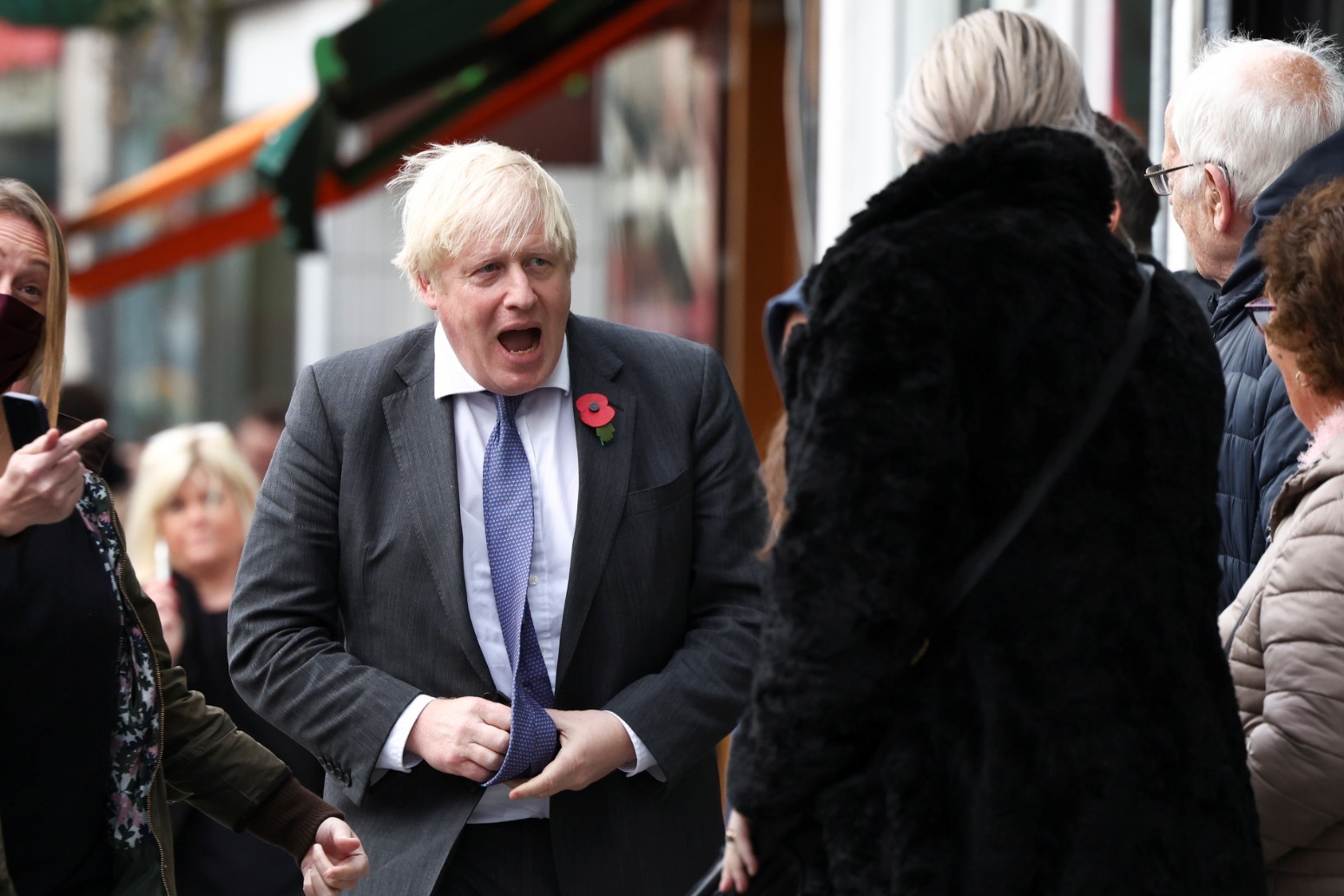 Voters are shifting support away from the Tories, while two-thirds consider the governing party “very sleazy” amid a flurry of negative headlines, according to new polling.

A poll by Savanta ComRes for the Daily Mail put Labour six points ahead of the Conservatives in a sign that recent revelations about MPs’ second jobs and the handling of the Owen Paterson affair could hurt Boris Johnson’s party at the ballot box.

The results, in which the Tories dropped four points and Labour climbed five since a similar poll a week ago, are based on a survey of more than 2,000 people in the UK, conducted on Thursday and Friday.

YouGov polling published on Friday and carried out this week also suggested the Tories had lost their lead, with its findings putting Mr Johnson and Sir Keir Starmer’s Labour Party neck and neck on 35% of the vote share.

A separate survey by Redfield & Wilton Strategies on Wednesday put Labour two points ahead of the Tories.

Speaking before the Savanta ComRes’ results were published, the Prime Minister had rejected suggestions the sleaze allegations being levelled at his party could be reflected at the ballot box in forthcoming by-elections.

The Conservative leader insisted the strength of the local candidate in the Old Bexley and Sidcup constituency meant voters would back the Tories in the December 2 race.

The Prime Minister, however, said he did not “underestimate the vital importance” of MPs refraining from engaging in paid advocacy.

A Tory MP from the 2019 in-take said he thought the sleaze row, which he admitted had divided his party, had provided Labour with an opportunity to gain ground.

James Sunderland, MP for Bracknell, told the PA news agency: “The left are not in government, they want to be in government, and they’re looking for weakness.

“And I think in many ways, what has happened over the last week or so has provided that opportunity for them.”

The backbencher said the Tories needed to “restore” their “reputational integrity” in the face of criticisms of the Government’s handling of the situation.

The comments and polling come as Lord Evans, chairman of the Committee on Standards in Public Life, said the public cared about issues such as standards – a point recent polling surveys appear to bear out.

Speaking at an event for the Constitution Unit research centre, based at University College London, the former MI5 chief called on the Government to “do more” to uphold decency.

“The past week has shown that standards do matter to the public. Ethical standards are important for making democracy work. The public does care about this,” he said.

Lord Evans said the saga involving former Tory MP Mr Paterson, which kicked off the current focus on standards, had created “a huge wave of concern”.

Mr Paterson opted to resign as MP for North Shropshire after 24 years, teeing up another December by-election, after the Government U-turned on its standards reforms when opposition parties made clear they would not support them.

The botched handling of the affair has since thrust how much time and money MPs raise from second jobs back into the spotlight, along with scrutiny of second home arrangements.

The Times reported 14 MPs were taking advantage of a loophole in the Parliamentary expenses scheme which means they can let their homes to tenants, and then claim for rent paid on a London rental property to live in.

Meanwhile, the Herald Scotland reports Scottish Conservatives leader Douglas Ross has referred himself to the parliamentary standards watchdog for failing to fully record his MSP salary, as well as almost £7,000 in outside earnings as a football referee.

In a statement to the paper, the Moray MP said: “This was an error on my behalf that shouldn’t have happened, and I apologise for not registering these payments on time.

“Since realising my mistake last week, I contacted the Office of the Register of Interests and made them aware of the situation. All payments have now been declared, including those from my MSP salary that are donated to charities.” 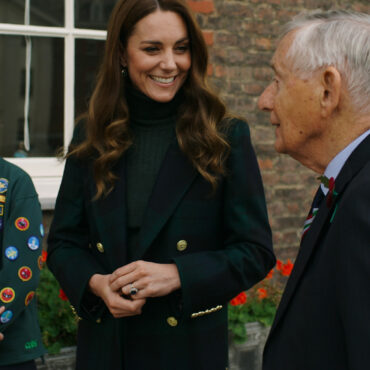 In the film, Kate, who is joint president of The Scout Association, was in conversation with Italy star veteran Colonel David Blum OBE and 10-year old Cub Scout Emily The Duchess of Cambridge has starred in a film alongside a 10-year-old Cub Scout to mark the Royal British Legion centenary. In the film, Kate awarded Emily Edge a new Scouts’ Centenary Remembrance Badge for creating a poppy display for her […]