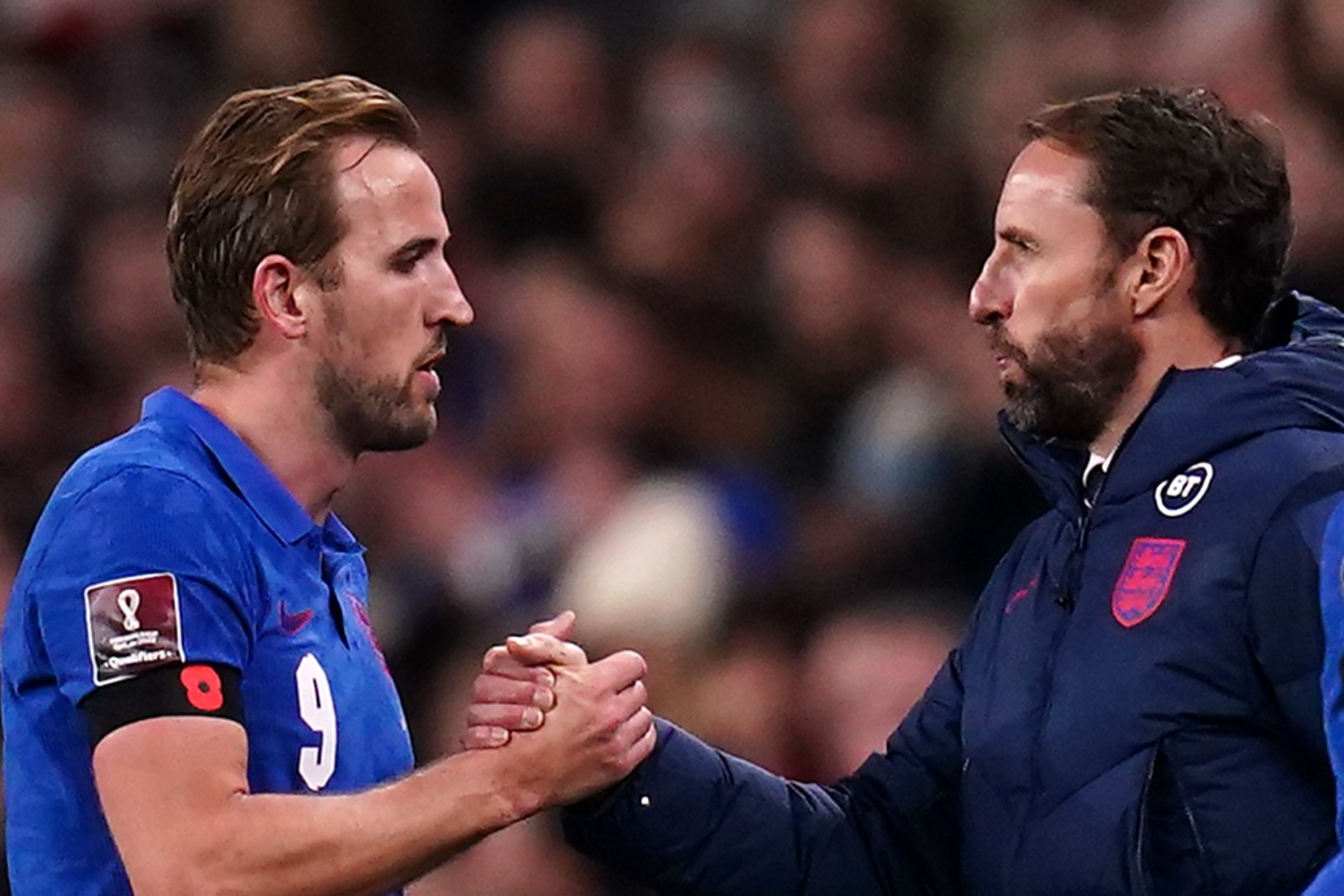 Gareth Southgate heaped praised on hat-trick hero Harry Kane after England moved to the brink of World Cup qualification with an impressive victory against Albania.

The unbeaten road to Qatar continued on Friday night as a sell-out Wembley crowd witnessed a ruthless first-half display in the final home match of a memorable year.

Harry Maguire and Jordan Henderson goals complemented a perfect hat-trick from captain Kane, who followed a header with a left-footed strike and right-footed stoppage-time scissor kick.

It was quite the performance given the skipper’s recent struggles and the result means England only need to avoid defeat in San Marino, the world’s lowest ranked side, to qualify for next year’s World Cup.

“Form is always temporary,” Southgate said of Kane. “What pleased me most was his all-round performance.

“We know he’s going to score goals but I really liked the way he was aggressive in his hold-up play.

“He was running in behind and his link play was really on song tonight and that was helped as well by good movement around him.

“Raheem (Sterling) and Phil (Foden) in particular and both wing-backs charging forward.

“We’ll make a decision on the team for Monday.

“There’ll be a few thousand England fans travelling, we’ve still not qualified yet for the World Cup, so we want to put a performance that’s at the level that we’ve shown tonight and make sure that we finish off the qualification strongly.”

Kane moved on to a record 39 competitive goals for England with his hat-trick and level in the all-time goalscoring rankings with the late, great Jimmy Greaves on 44.

The skipper’s performance epitomised the kind of “edge” that Southgate felt was missing in last month’s draw 1-1 draw with Hungary.

“I don’t think we hit the level of performance last time out that we that we should,” said the Three Lions boss, who does not expect Mason Mount or Luke Shaw to be available on Monday.

“We were very clear on the specifics as to why that was.

“I thought tonight we were in the end too athletic, strong (for them) and our quality with the ball in the first half, bar two or three areas which could have been more costly.

“But bar that I thought the first-half performance was a really very good football, very composed playing through the pressure of the opponent, very creative.

“In the final third, we did create more chances than we scored as well.

“Second half difficult to sustain that because so much adrenaline and momentum in the first half and very often you get a flatter feel.

“I think the crowd were fabulous tonight, and it’s great that we’ve sent them home having seen the five goals in the attacking play that we showed.”

While Southgate spoke at length about his players’ performance, he clammed up when reports he was set to sign a new deal until Euro 2024 were put to him.

“There’s nothing more to say than I’ve said for the last three months, really,” the England boss, who is out of contract after Qatar, said. “We’re focused on qualifying for a World Cup.

“I think it would have been unprofessional to not be that way, especially when I’m speaking publicly around the matches, which is always when I’m of course talking to you guys.

“I think there’s nothing more to say. We’ll get through Monday. All being well we play well, we win the game and then we can focus on everything else.”

Meanwhile, Albania counterpart Edoardo Reja had no complaints about the result at Wembley

“We have to compliment England for a good performance tonight,” he said. “They were very fired up, they were determined.

“When you leave spaces for teams like England, you’re going to concede goals.” 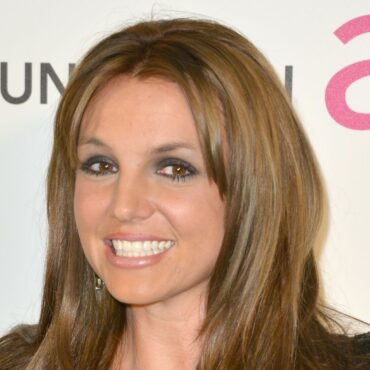