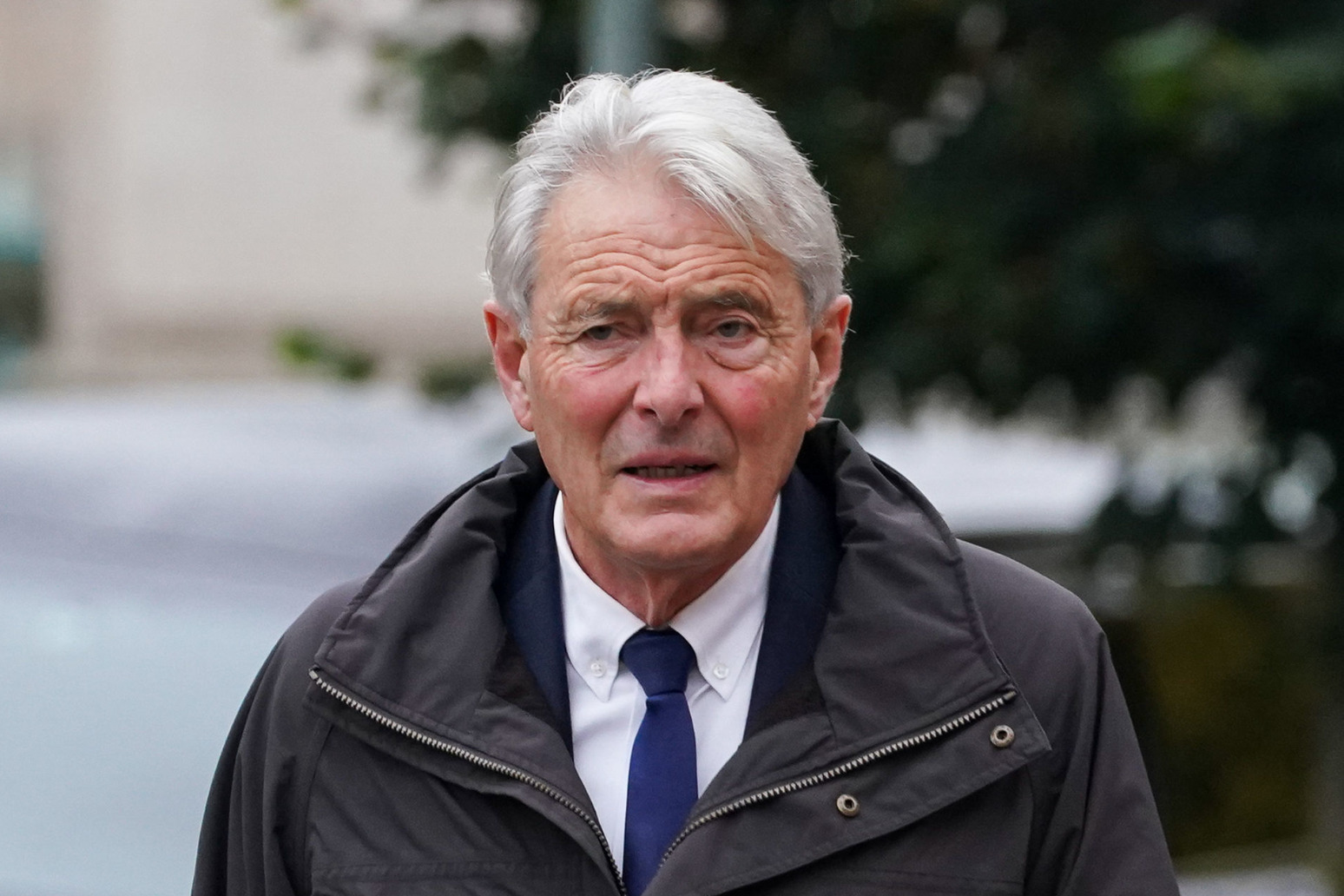 A businessman has been jailed for 18 months over the plane crash that killed footballer Emiliano Sala.

The 28-year-old striker and pilot David Ibbotson, 59, died when the small plane they were flying in entered the English Channel in January 2019.

David Henderson, 67, of Hotham in the East Riding of Yorkshire, was convicted of endangering the safety of the aircraft after a trial at Cardiff Crown Court in October.

Henderson pleaded guilty to another charge of trying to arrange a flight for a passenger without permission or authorisation.

The flight the Argentinian player took was organised by Henderson, who was the plane’s operator, with football agent William “Willie” McKay.

At the time, Sala was involved in a £15 million transfer to Cardiff City from Nantes FC, and was travelling between the two cities when he died.

Henderson’s wife wept in court on Friday as Mr Justice Foxton sentenced her husband to 18 months in prison for endangering an aircraft, with a three-month sentence, to run concurrently, for attempting to discharge a passenger.

Mr Justice Foxton said: “I have no doubt you were aware that aspects of your operations were unlawful.

“I am unable to accept your evidence that you were in any way reluctant to organise the flight for William McKay.

“You were only too keen to assist Mr McKay who was a client, and your thoughts soon turned to Mr Ibbotson, even though Mr Ibbotson did not have a licence that permitted him to fly passengers on a commercial basis.

“I’m sure you took close interest in the flights, sending numerous messages to Mr Ibbotson, and I’m sure those communications illustrated a lurking doubt in your mind about whether Mr Ibbotson was up to the job.”

He pointed out how Henderson had not raised concerns about Mr Ibbotson’s lack of licence to fly at night, when Sala asked to move the flight to a later time.

“I’m sure you did not raise this because you thought it would be damaging to your business. The only concern you raised was about an increase in cost,” Mr Justice Foxton said.

“I accept the crash was a hugely distressing experience for you and has had a profound and lasting impact on you.

“Nonetheless, I’m sure in your statement to the CAA you made a number of dishonest statements in an attempt to distance yourself from events.

“In this case, you intentionally breached legislation, disregarded CAA regulations and did so on a premeditated basis and for profit.

“You were reckless and not merely negligent.”

Mr Justice Foxton ruled at the start of the hearing that the victim impact statement of Sala’s mother, Mercedes Taffarel, would not be read out in court after concerns were raised by Henderson’s defence about its contents.

“My decision is not meant to diminish the devastating impact of the crash on Mrs Taffarel,” Mr Justice Foxton said.

Prosecutor Martin Goudie QC had told the judge that Henderson was not “pressured” into organising the flight by Mr McKay, and did so “for financial advantage”.

However, he said Henderson had no previous convictions and was of previous good character.

Stephen Spence QC, defending, told the judge his client did not necessarily profit from the flight and that pressure “could take many forms”.

Mr Spence said: “People speak very highly of him both as a person but, interestingly, as a pilot.”

But he said the crash and subsequent trial had damaged Henderson’s reputation, ridding him of his “life and livelihood”.

Henderson was said to have been affected physically and mentally by the crash and subsequent trial, and is now on beta blockers for a heart condition.

“It has also had a knock-on effect on his wife, who has been in court throughout the proceedings and is in court today,” Mr Spence said.

“At his age and her age they were looking forward to a comfortable and modest retirement. Of course he now faces financial ruin.

“He feels very strongly that he has completely let her down. That is something he finds very, very hard to bear.”

Mr Spence asked that any sentence be suspended.

During the trial the court heard how Henderson had asked Mr Ibbotson to fly the plane, as he was away on holiday in Paris with his wife.

Mr Ibbotson, who flew regularly for Henderson, did not hold a commercial pilot’s licence, a qualification to fly at night, and his rating to fly the single-engine Piper Malibu had expired.

Neither did Henderson have an air operator certificate (AOC), which meant he was not legally allowed to take money for trips.

After finding out the plane had gone down, Henderson texted a number of friends and colleagues telling them to stay silent, warning it would “open a can of worms”.

“Ibbo has crashed the Malibu and killed himself and VIP! Bloody disaster. There will be an enquiry,” he texted one person.

In another message, he wrote: “Questions may be asked about his flying.”

The father-of-three and former RAF officer admitted in court he had feared an investigation into his business dealings.

The jury were told he had failed to ring Mr Ibbotson’s wife, Nora, to which Henderson replied: “I had no number for her.”

Henderson was accused of running a “cowboy outfit” more focused on profit than the safety of his passengers.

In a statement his lawyers said: “Now that the case is concluded in the Crown Court, Mr Henderson wishes to formally pay his respects to the families of Emiliano Sala and David Ibbotson.

“It is important to point out that the Civil Aviation Authority have always accepted that the way in which the flight was arranged and operated did not cause the aircraft to crash.”

He said he would now be considering whether to appeal against the conviction and sentence.

An inquest into Sala’s death is to be held next year.

Rob Bishton, group director of safety and airspace regulation at the UK Civil Aviation Authority, said: “Our thoughts remain with the families and friends that were affected by this tragic accident in January 2019.

“Illegal commercial flights represent a significant safety risk and that is reflected in the court’s decision today.

“The aviation system relies on the integrity of all those involved. Anyone operating a commercial flight should always have the necessary licence and approvals in place. ” 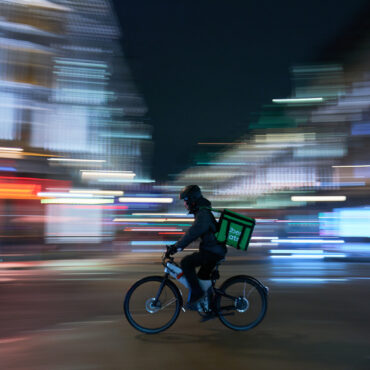