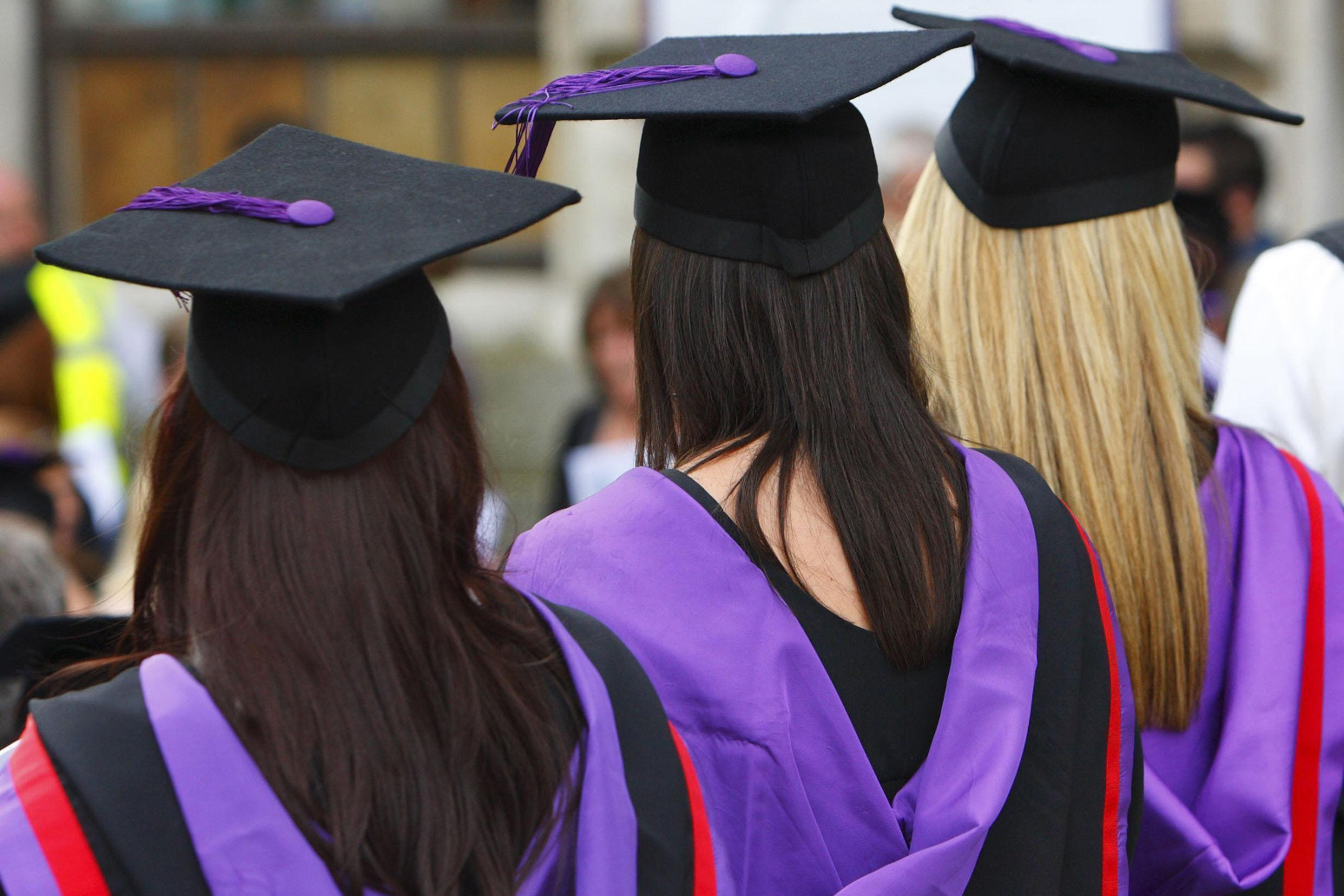 That’s according to the Institute of Student Employers

Applications for graduate jobs have surged but vacancies have not yet recovered to pre-pandemic levels, a survey suggests.

The 2021 cohort of graduates have been competing for positions against last year’s cohort – who graduated in the year the pandemic began, the Institute of Student Employers (ISE) said.

A survey of 177 student employers in September suggests firms have received an average of 91 applications per graduate vacancy, which is a 17% increase on last year.

It is the highest number of applications per vacancy since the ISE began collecting data in 1999.

The most popular roles were in retail, fast-moving consumer goods (FMCG) and tourism, which received 182 applications per vacancy.

Competition for jobs in health and pharmaceuticals was also high with 155 people applying for each job, while 118 graduates applied for a financial and professional services role, according to the survey.

An analysis suggests that the graduate recruitment market has grown by 9% in the last year, but the ISE report warns that recruitment has still failed to bounce back from the lockdown slump of 2020.

Stephen Isherwood, chief executive of the ISE said: “This highlights the genuine struggle for young people to find work during the pandemic.

“There are more people looking for the security of a graduate programme, and this year’s cohort is competing with unemployed graduates from last year and those who did a masters degree.

“Despite employers wanting more young people than last year, there just aren’t enough roles and we’re not yet back to 2019 levels.”

Employers are predicting growth across all areas will continue into the 2021-2022 recruitment season, with graduate jobs and internships expected to exceed pre-pandemic levels over the next year.

Mr Isherwood added: “Competition for jobs has been fierce but, assuming the economy continues to recover, things should get easier over the next year when we expect a return to pre-pandemic hiring.”

That's according to the Royal Institution of Chartered Surveyors A growth in inquiries from house-hunters in October is yet to translate into a pick-up in sales, according to surveyors. Despite an overall net balance of 10% of property professionals reporting an increase in new buyer inquiries, estate agents only have 37 properties on their books on average, down from around 42 in March, the Royal Institution of Chartered Surveyors (Rics) said. A balance of 20% of contributors reported a fall […]