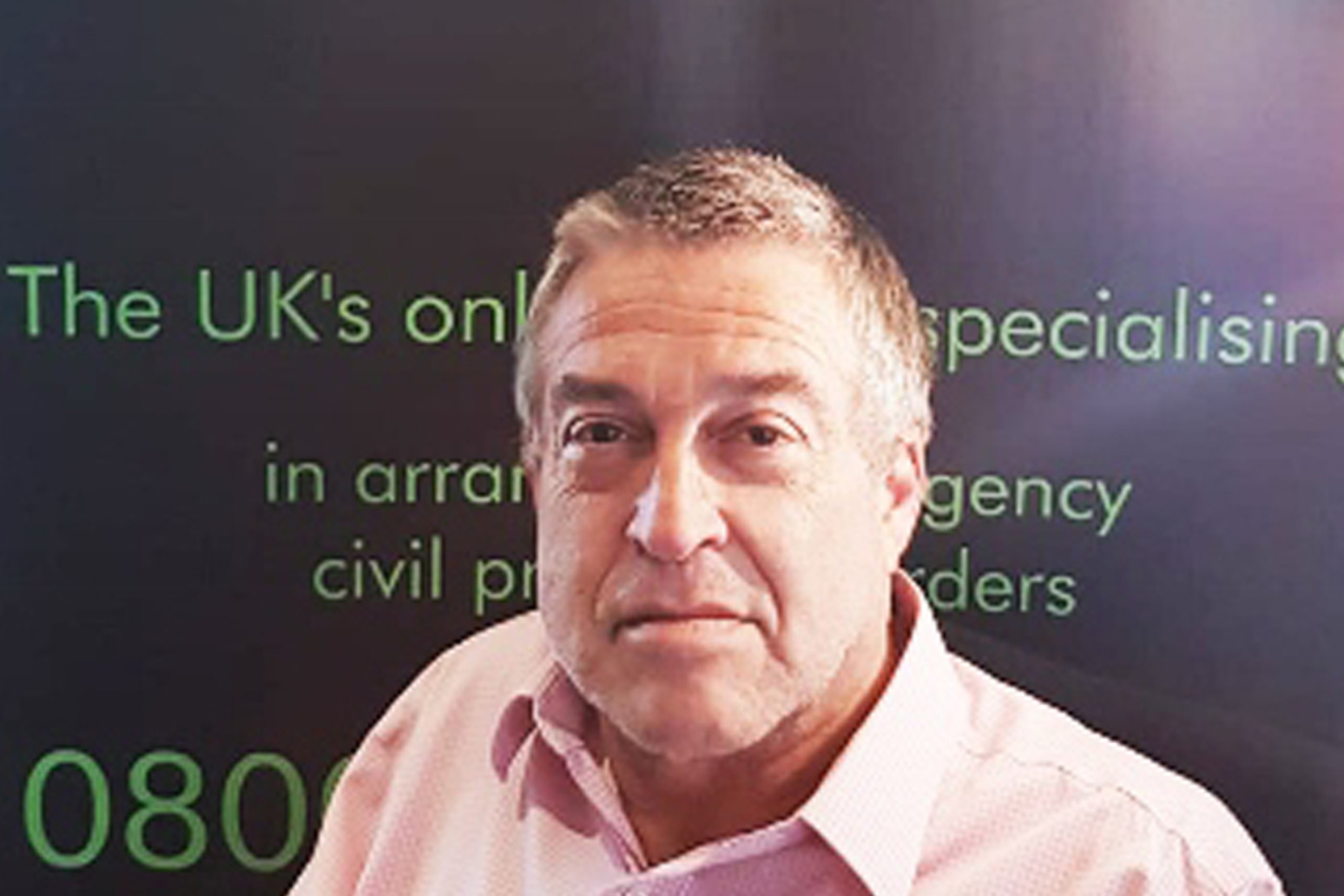 Thousands of victims of domestic abuse are being “badly let down” by the legal aid system and forced to remain with their abusers because they cannot afford representation in court, a charity boss has warned.

Luis Labaton, chief executive of Domestic Violence Assist (DV Assist), said that “almost daily” victims are being left with no protection because they cannot afford legal fees or do not feel confident to represent themselves.

He said it is “grossly and patently” unfair that thousands of victims are denied legal aid every year.

The organisation, which is the only registered charity specialising exclusively in arranging civil protection orders for domestic abuse victims, has seen a 50% rise in demand in the past year.

Mr Labaton said perpetrators are increasingly finding new ways to abuse their victims, such as using smart technology to turn the heating and hot water off remotely.

Referrals come from a range of agencies including the police, social services, housing associations and charities, while people can also self-refer.

However, only 40% of victims referred to DV Assist qualify for full legal aid when applying to the courts for orders to protect themselves and their families.

Mr Labaton said many of the remaining 60% struggle financially and are unable to afford a private solicitor, and very few feel comfortable enough to face their abuser in court and represent themselves.

Around 10% go on to pay privately or apply directly to the court without representation, meaning around half are left without protection.

He said: “Most don’t feel confident or comfortable in applying for an order themselves and representing themselves in court. Only a tiny number of people choose this route.

“The rest – amounting to thousands of people each year – end up having no protection and having to remain with their abuser. This is happening almost daily.

“They are left extremely distressed. It’s a horrendous situation. They are being badly let down by the legal aid system.”

The MoJ says in certain proceedings relating to domestic violence and other areas, the eligibility limits “may be dis-applied if it is considered equitable to do so”.

But DV Assist has never experienced such a case.

Mr Labaton said it is rewarding to help people but “very distressing” when they are not eligible for legal aid, describing how some people will end up crying on the phone to staff.

He added: “The threshold for disposable income does not take into account utility bills, food or existing debts.

“The bar is set very, very low for disposable income and needs to be raised. Too many people on low incomes are simply not able to access public funds.”

Organisations have previously raised concerns about the lack of access to legal aid in the areas of housing, care and education.

In September, Law Society research found that millions of people have no access to publicly funded legal advice for serious issues in these areas, and said there are “catastrophic legal aid deserts” across England and Wales.

A Ministry of Justice spokesman said: “While more than 95% of applications for legal aid in domestic abuse cases are successful, we are reviewing the means test to see how we can best support victims.

“In addition to this, the Domestic Abuse Act will transform our response to this terrible crime – redefining economic abuse, improving protection for victims and bringing more perpetrators to justice.” 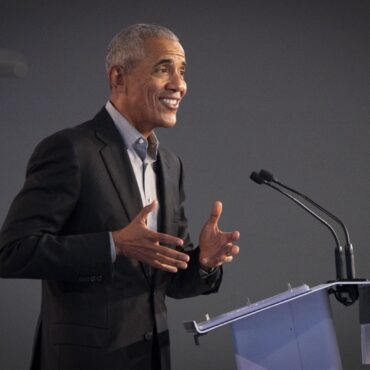 The former US President says it's not enough to inconvenience them by 'blocking traffic in a protest' Former US president Barack Obama has urged climate activists to “do a little more listening” to those reluctant to take action. Speaking at Cop26 in Glasgow, President Obama told delegates it would not be enough to “inconvenience (sceptics) by blocking traffic in a protest”, and that work should be done to understand why […]