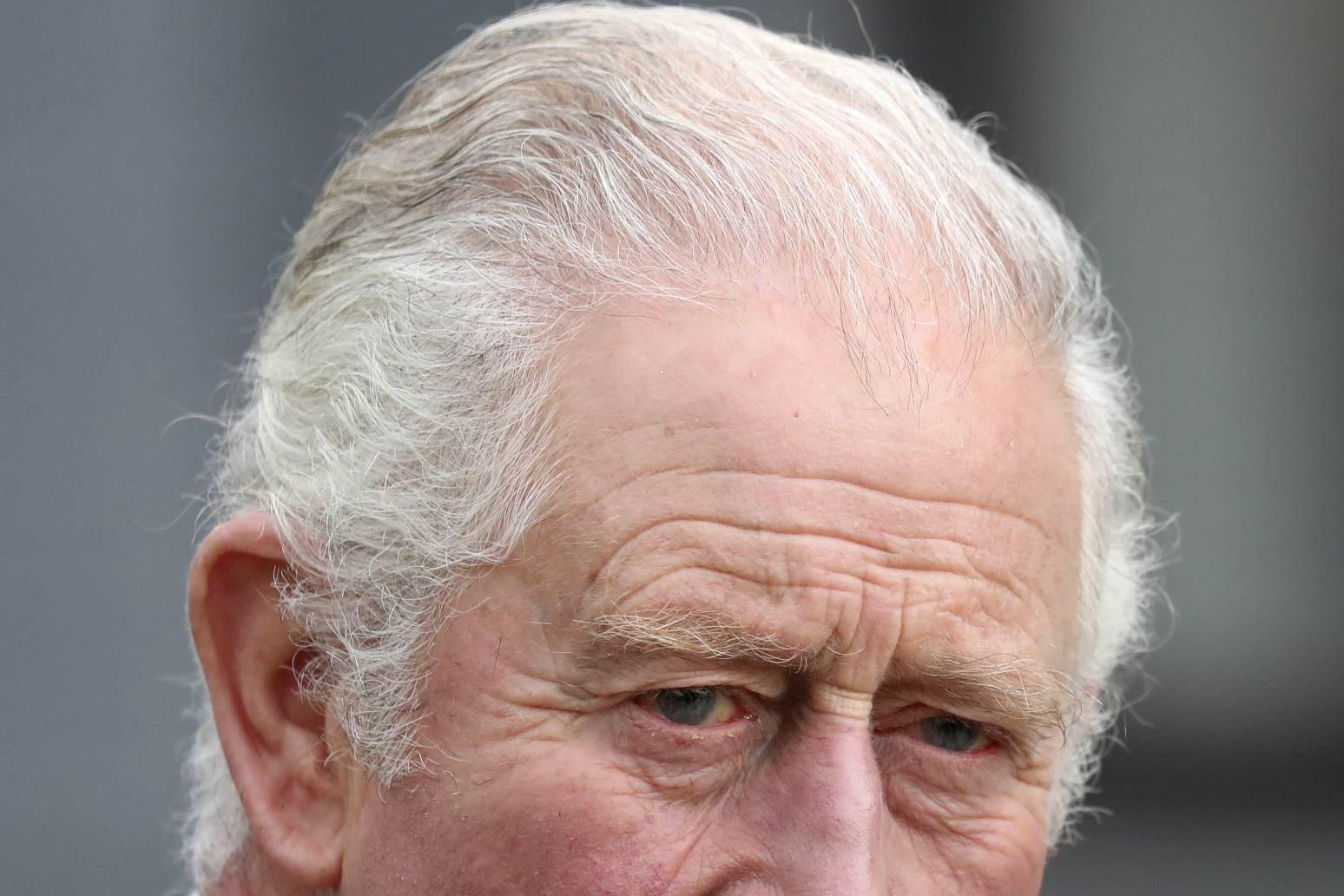 His comments come ahead of his birthday on Sunday

The Prince of Wales has suggested avenues of hedgerows and trees could be planted across the country to commemorate those who lost their lives in the Covid-19 pandemic.

Heir to throne Charles has written for Country Life magazine to mark his 73rd birthday on Sunday, and highlighted the environmental importance of hedgerows as “the country’s single biggest Nature reserve”.

The prince, who is a keen hedgelayer himself, described his own battle with prickly trees and shrubs each winter.

He has planted more than 15 miles of hedgerows at his Gloucestershire home Highgrove over the years, and at the Sandringham estate in Norfolk, which he manages on behalf of the Queen, he has also been encouraging further hedgelaying.

“Our remaining hedgerows are still the country’s single biggest Nature reserve, offering important green corridors and an abundance of food and protection for wildlife,” Charles said.

“This is why, despite looking as if I have just come off the field at Agincourt, I continue to wrestle each winter with lethal hawthorn and blackthorn branches in an attempt to lay some of the hedges I have planted over the past 41 years.”

Some 100,000 miles of the country’s hedgerows – four times the circumference of the earth – were lost between 1945 and 1985 in part due to rapid industrialisation of farming, Charles said.

Raising the prospect of planting in memory of victims of the pandemic, the prince wrote: “I have always felt that avenues are a wonderful enhancement to the landscape and give great pleasure to so many people, as well as providing another way of planting more trees in general.

“Over the past two years of this dreadful pandemic, I have also felt that commemorating all those who have so tragically died through planting avenues in their memory in different parts of the country, whether in towns, cities or the countryside, might be something worth considering.”

The prince said the Duchy of Cornwall was planning to celebrate his eldest son the Duke of Cambridge’s 40th birthday next year with the planting of tree avenues.

William, who turns 40 in June, will inherit the vast Duchy estate and become the Duke of Cornwall when Charles becomes king.

With the Queen also set to mark her Platinum Jubilee in 2022, it means Charles will be commemorating 70 years as heir to the throne and the Duke of Cornwall, with the Duchy preparing to plant 70 copses, each with 70 trees, at prominent locations on its land, the prince said.

In addition, the Queen’s Green Canopy (QGC) scheme, of which Charles is patron, is calling on the public to “plant a tree for the jubilee”.

But the prince warned that it had to be done “wisely to ensure that the right tree is planted in the right place”.

Urging people to follow the step-by-step guide on www.queensgreencanopy.org, Charles said he had seen too many housing developers and road building projects plant a huge number of trees but fail to look after the new saplings through to maturity.

Charles, who installed a copper beech on Balmoral estate with the Queen last month to launch the first tree planting season in the QGC initiative, also stressed that diversity of species was important for developing resilience across the country’s treescapes.

“It is imperative that we avoid the mass planting of the same species – monocultures – and instead develop diversity in terms of species, age and structure,” he said. 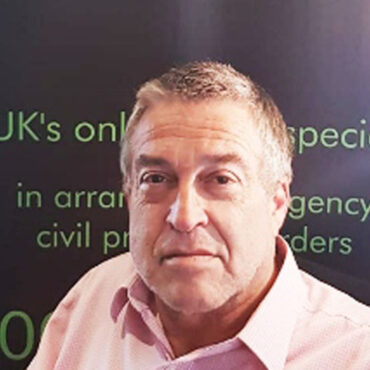