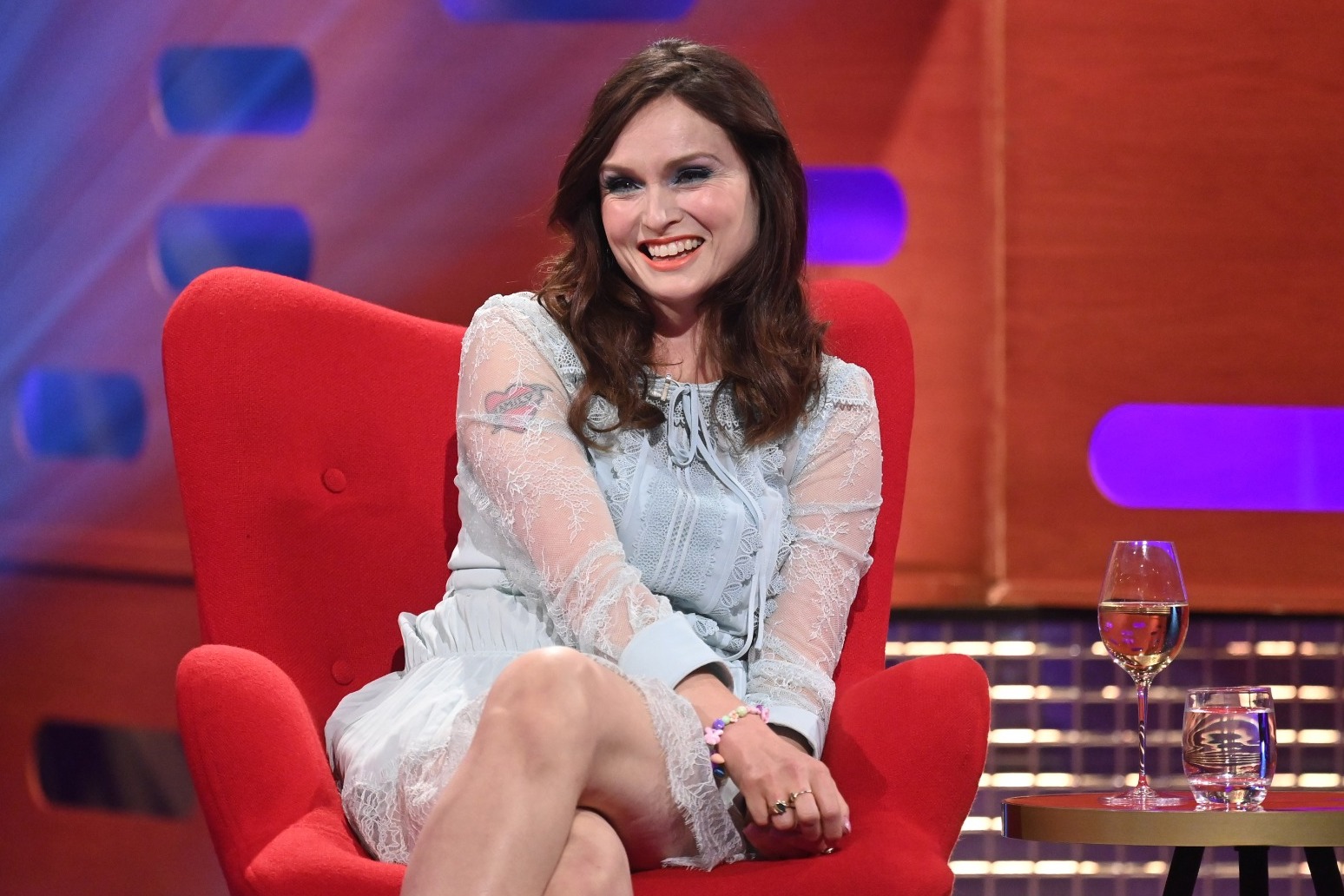 Sophie Ellis-Bextor will attempt to dance for 24 hours in a fundraising bid for BBC Children In Need.

The challenge will follow on from the Kitchen Discos the singer hosted during lockdown, when she encouraged people to sing and dance in their own kitchens as she livestreamed from home with her own family.

Since May last year, she has also hosted several Kitchen Disco shows on BBC Radio 2 and BBC Sounds.

She will be joined in person and via videolink by a host of celebrity guests – including Radio 2 presenters – throughout the 24 hours as she completes the fundraising effort at the BBC Radio Theatre in London.

The singer announced the news of the challenge on BBC Radio 2 and said: “I love to dance, I love to Kitchen Disco, but can I keep going for a whole 24 hours?

“I’m sure I can for BBC Children In Need… with the support of Radio 2’s fantastic listeners!”

Helen Thomas, head of BBC Radio 2, added: “Sophie’s Kitchen Disco has uplifted everyone and spread so much joy over these past 18 months, so what better way to keep the nation entertained than with an extended Kitchen Disco Danceathon for BBC Children In Need 2021.

“I’m so proud of Radio 2’s ongoing partnership with the charity, which has raised over £50.2 million across the past 10 years.”

There will be regular updates on Radio 2 throughout the day and viewers can watch it live on the Red Button and BBC iPlayer across the 24 hours.

Audiences can give via text, send their own messages of support and donate online through www.bbc.co.uk/sophie.

The money raised will go towards supporting children and young people across the UK facing a range of disadvantages.

Simon Antrobus, chief executive of BBC Children In Need, said: “The past 18 months have been incredibly difficult and have sadly made the lives of children and young people facing disadvantage that much harder.

“We want to ensure no child feels alone, and that every child is supported to thrive, so we are delighted that Sophie is taking on such a monumental challenge to help make a difference.

“It’s acts of kindness like this that help children and young people across the UK know that we are here for them, and that there is always hope. We will be cheering Sophie on every step of the way.” 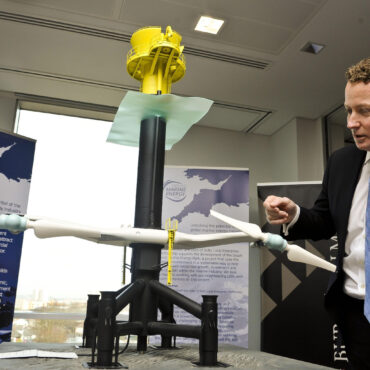 That's according to former energy minister, Greg Barker Companies that are not able to ditch their fossil fuel habits do not have a future, a former energy minister has said. Greg Barker, who is now the chairman of aluminium giant EN+, said companies that fall behind in the race to net zero would see their business models challenged. “The idea that there won’t be any collateral damage in the economy […]