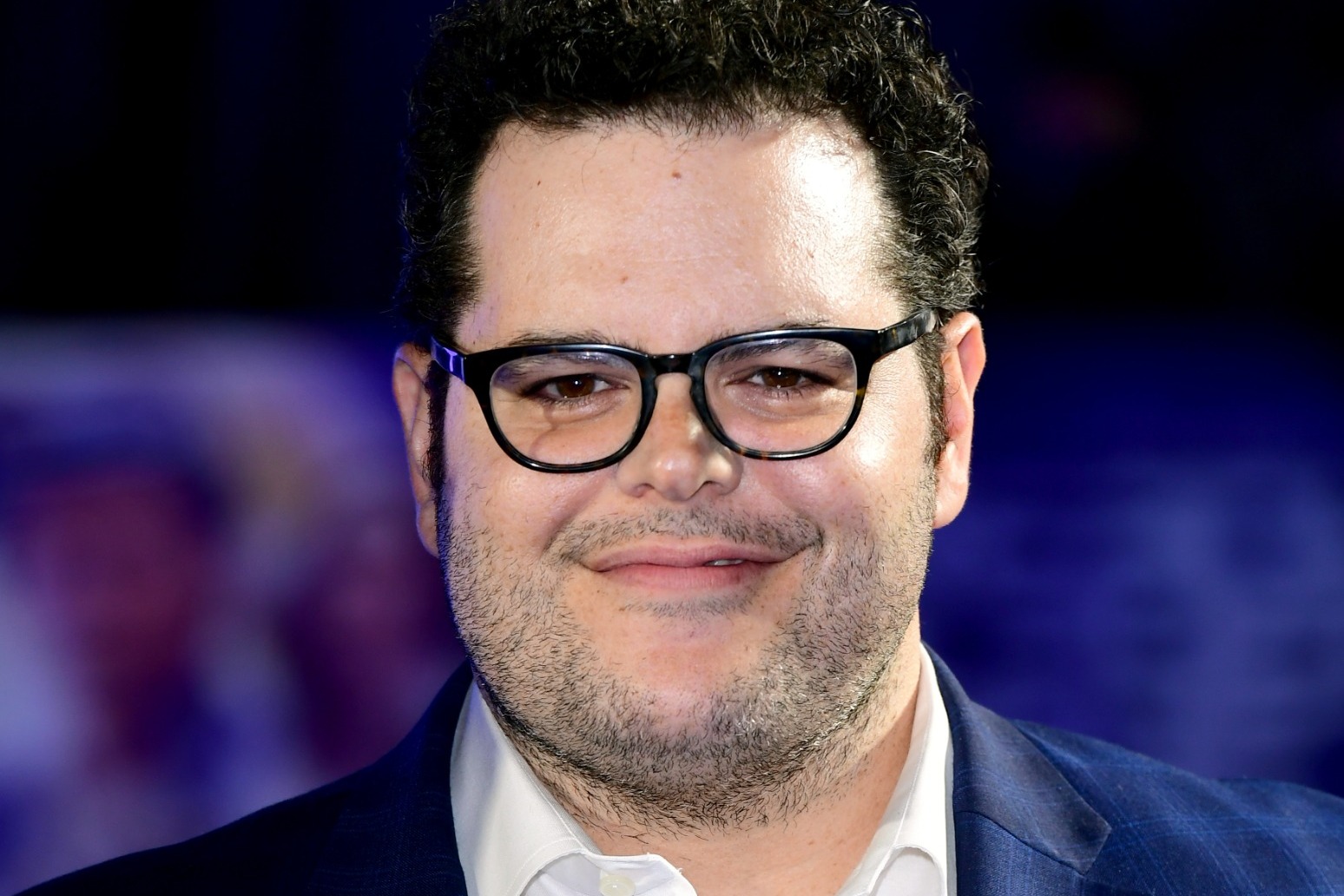 Frozen star Josh Gad has addressed the possibility of a third instalment of the animated box office juggernaut.

The actor voices Olaf the snowman in the films, which also feature Kristen Bell and Idina Menzel as princesses Anna and Elsa.

Addressing the possibility of a third film, Gad told the PA news agency: “Frozen 3 won’t happen unless there’s a reason for Frozen 3 to exist.

“I trust this team with all my heart to believe that unless they have an amazing idea, there’s just no need.

“But I also know that the second they do have that idea, they’ll be the first ones to say ‘let’s do it’. But right now, no Frozen 3.”

Gad has reprised his role as Olaf for a series of shorts, entitled Olaf Presents, to be released on Disney+, in which the snowman retells some of the best-loved Disney animations, including Aladdin, The Lion King and The Little Mermaid.

Olaf plays all of the parts in the recreations of the classics and Gad said it reminded him of reading to his children.

He said: “I love doing voices for my kids. I’ve been, for the past year plus, reading them the Harry Potter books from beginning to end.

“And I tried to bring them all to life not nearly as well as Jim Dale or, or any of the others who have who have brought them to life brilliantly, but I play all the characters, so for me it’s an absolute joy.

“Obviously this idea was based on this sequence in Frozen 2 where Olaf recaps first Frozen.

“And there was something that just connected with people about that and specifically after the movie was released, and over the course of quarantine, I got a lot of requests from all over the world saying we would love Olaf to recap other films and the idea sort of stuck with us.”

Gad said he never could have imagined that the role would have the kind of shelf life that he has experience, saying: “I didn’t. I certainly wanted the movie to just be good, I didn’t want to be in a terrible Disney animated film.

“I was kind of shocked and amazed, one, that the film was not only good, but was incredible. But two, that it connected with so many people in the way that it did.

“But I certainly never imagined the shelf life that this character and these characters would continue to have.

“And I think that there’s something just hopeful and optimistic about Olaf that connects with people.

“He’s a sort of a representation of glass half full at a time when it seems to be very easy to look at things with a glass half empty approach.”

All episodes of Olaf Presents will be available on Disney+ on November 12, which has been dubbed Disney+ Day and will also see the streaming premiere of Marvel film Shang-Chi And The Legend Of The Ten Rings, a new short from The Simpsons, the launch of Home Sweet Home Alone and the launch of Dwayne Johnson film Jungle Cruise for all subscribers. 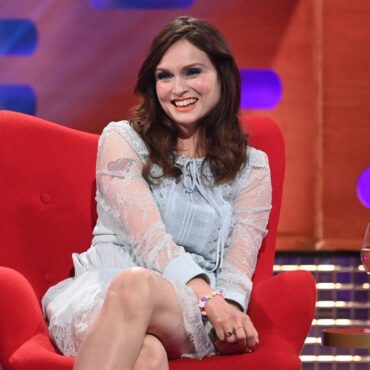 Sophie Ellis-Bextor will attempt to dance for 24 hours in a fundraising bid for BBC Children In Need. The challenge will follow on from the Kitchen Discos the singer hosted during lockdown, when she encouraged people to sing and dance in their own kitchens as she livestreamed from home with her own family. Since May last year, she has also hosted several Kitchen Disco shows on BBC Radio 2 and […]