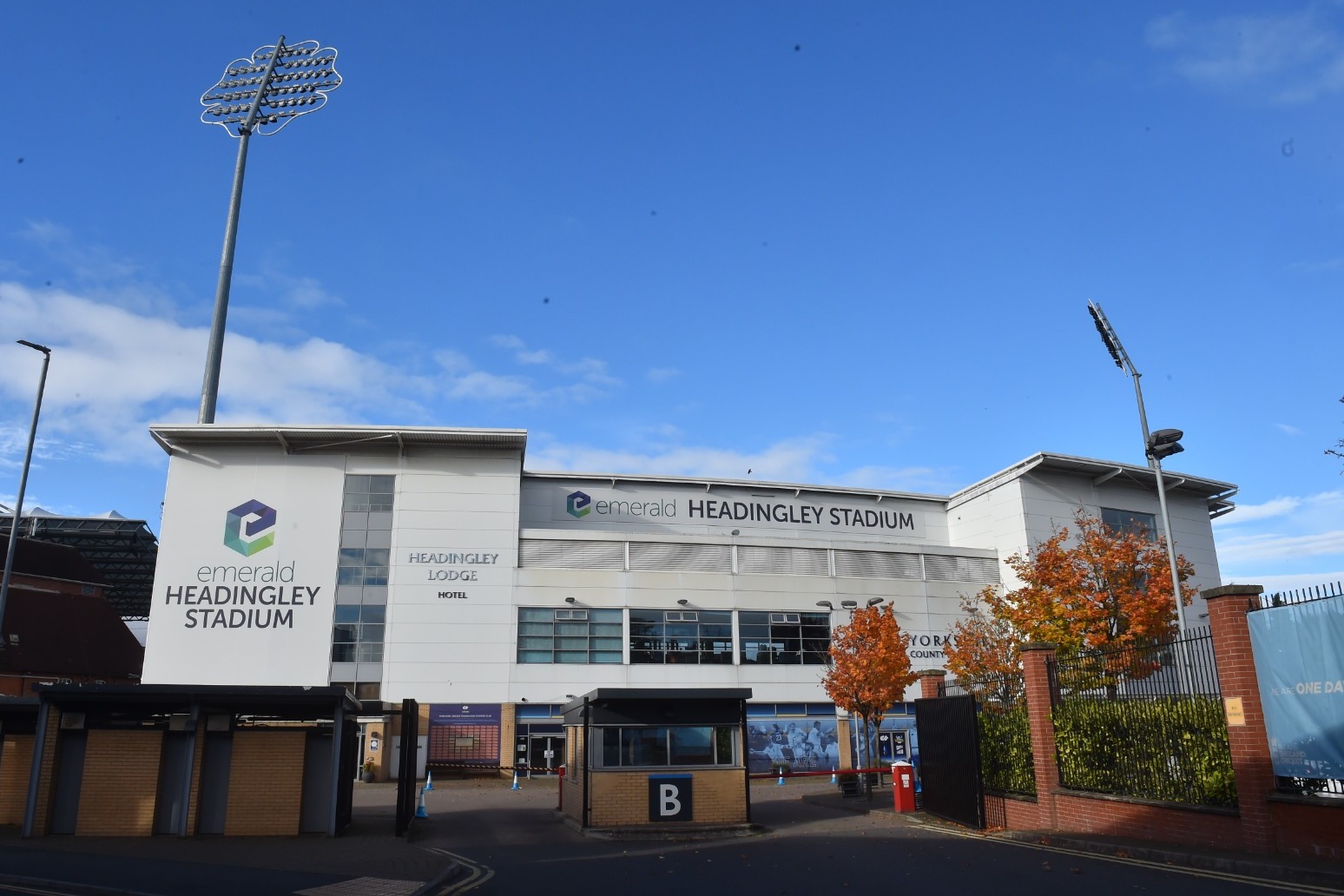 New Yorkshire chair Lord Kamlesh Patel has been landed with the task of leading the “change that is needed” as the club look to deal with their racism crisis.

Lord Patel was installed on Friday after previous chairman Roger Hutton resigned over the county’s handling of the Azeem Rafiq case.

Hutton walked out of the club and called on the likes of chief executive Mark Arthur and director of cricket Martyn Moxon to follow suit.

It is left to Lord Patel of Bradford, a respected former England and Wales Cricket Board board member and chair of the governing body’s South Asian advisory group, to plot a course beyond the immediate scandal, which has seen sponsors leave the club and public criticism from politicians and campaign groups.

The Equality and Human Rights Commission chief executive Marcial Boo said in a statement her organisation were “deeply concerned about the incidents of racism” at Yorkshire and had written to the club “to ask for more information, including a fully copy of their investigation report, to determine if there has been a breach of the law”.

Lord Patel, who will speak at a press conference on Monday, is ready for the work that awaits him.

In a short introductory statement, he said: “I’m looking forward to taking this club forward and driving the change that is needed. The club needs to learn from its past errors, regain trust and rebuild relationships with our communities.

“There is much work to do, including reading the panel’s report (into Rafiq’s claims), so we can begin the process of learning from our past mistakes.”

One of his tasks will be to decide on the future of Arthur and Moxon, who were urged to resign by the outgoing Hutton.

It is understood neither is preparing to resign, with Moxon telling the PA news agency: “There’s a new chair in place, it’s entirely in his hands what happens now.”

Hutton, who was this week called to appear at a parliamentary Digital, Culture, Media and Sport committee on November 16, said: “I would like to take this opportunity to apologise unreservedly to Azeem.

“There has been a constant unwillingness from the executive members of the board and senior management at the club to apologise, and to accept that there was racism, and to look forward. For much of my time at the club, I experienced a culture that refuses to accept change or challenge.

“During my time as chairman, I take responsibility for failing to persuade them to take appropriate and timely action. I now call for those executive members of the board to resign, to make way for a new path for the club I love so much.”

Friday brought more allegations, with an unnamed player of Asian heritage telling the Daily Mail he was subjected to repeated racist abuse at the county – claims the club said they are investigating – while former Yorkshire overseas player Rana Naved-ul-Haq told ESPNCricinfo he heard team-mate Michael Vaughan use racially insensitive comments.

Vaughan categorically denied suggestions he told a group of non-white team-mates there were “too many of your lot, we need to do something about it” over a decade ago.

The 2005 Ashes-winning England captain was stood down by the BBC from his hosting role on Monday night’s ‘Tuffers and Vaughan’ show on Radio 5 Live.

Meanwhile, Yorkshire head coach Andrew Gale told the Jewish News he had been “completely unaware” of the meaning of an offensive, anti-Semitic word he used in an historic and subsequently deleted tweet, after the newspaper reported the story. 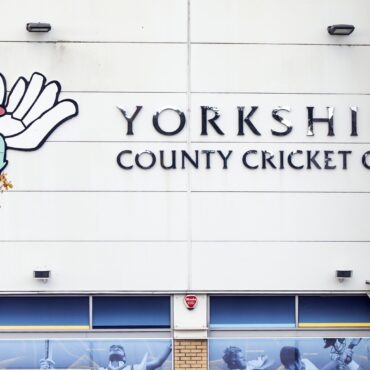 Yorkshire chairman Roger Hutton has resigned with immediate effect, as the fallout from Azeem Rafiq’s racism allegations against the club continues to grow. Hutton was this week called to appear in front of the parliamentary Digital, Culture, Media and Sport committee to explain Yorkshire’s handling of Rafiq’s claims and the independent report into the matter. He has now decided to leave his post, citing frustration at board members and senior […]