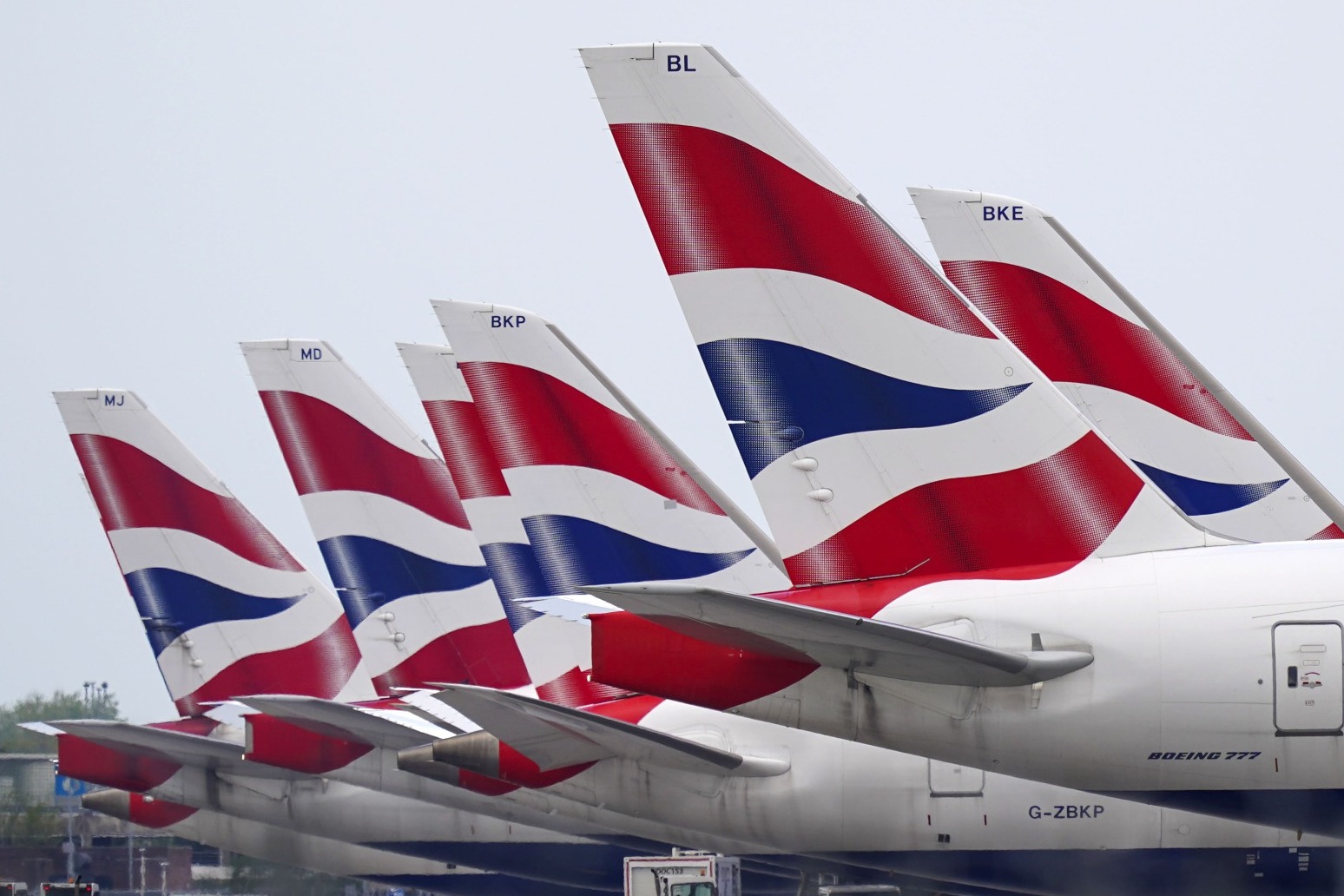 The boss of British Airways, Aer Lingus and Iberia owner IAG said he is seeing a “significant recovery” as passengers return to flying again with lockdown restrictions easing.

He explained that long-haul flights in particular have pushed up sales and expects the group to return to profitability by next year.

For the final three months of the year, passenger capacity is expected to be around 60% of 2019 levels, it added.

Chief executive Luis Gallego said: “There’s a significant recovery under way and our teams across the group are working hard to capture every opportunity.

“We continue to capitalise on surges in bookings when travel restrictions are lifted.

“All our airlines have shown improvements with the group’s operating loss more than halved compared to previous quarters.”

Pre-tax losses in the three months to the end of September were 714 million euros (£611 million) compared with two billion euros (£1.7 billion) a year earlier.

Passenger revenue also improved in the quarter, hitting two billion euros (£1.7 billion), up from just 715 million euros (£612 million) during the same period in 2020 at the height of the pandemic.

Mr Gallego added: “The full reopening of the transatlantic travel corridor from Monday is a pivotal moment for our industry.

“British Airways is serving more US destinations than any transatlantic carrier and we’re delighted that we can get our customers flying again.

“Long-haul traffic has been a significant driver of revenue, with bookings recovering faster than short haul as we head into the winter.”

The boss also explained that premium leisure is performing strongly at both Iberia and British Airways and there are early signs of a recovery in business travel.

IAG’s Iberia and Vueling airlines performed particularly strongly, with the former returning to profitability as both took opportunities to strengthen their positions on routes to Latin America and the Spanish domestic market.

Mr Gallego also appeared to flag that a new budget airline operating out of Gatwick remained very much in his thoughts, after suggestions it could be scrapped.

He said: “Our teams are creating opportunities and implementing initiatives to transform our business and preparing it for the future so that we emerge more competitive.

“This includes initiatives such as our new short-haul operation at Gatwick, Vueling’s expansion at Paris-Orly, Aer Lingus’ services from Manchester to the US and the Caribbean and our new maintenance model in Barcelona.” 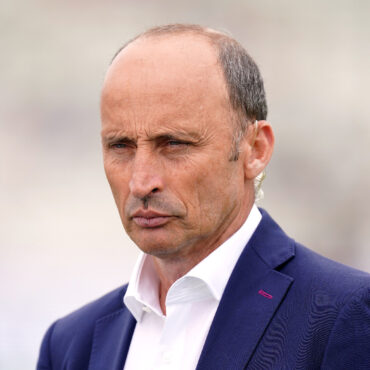 On Wednesday, batter Gary Ballance confessed to using “a racial slur” against his ex-team-mate in a long and emotional statement Nasser Hussain fears Yorkshire’s handling of Azeem Rafiq’s racism claims will send a message to players in their academy that racial discrimination can be passed off as banter. Rafiq’s allegations against the club have been in the public domain for over a year but the issue has begun to gather […]