Record shortfall in number of nurses in Scotland 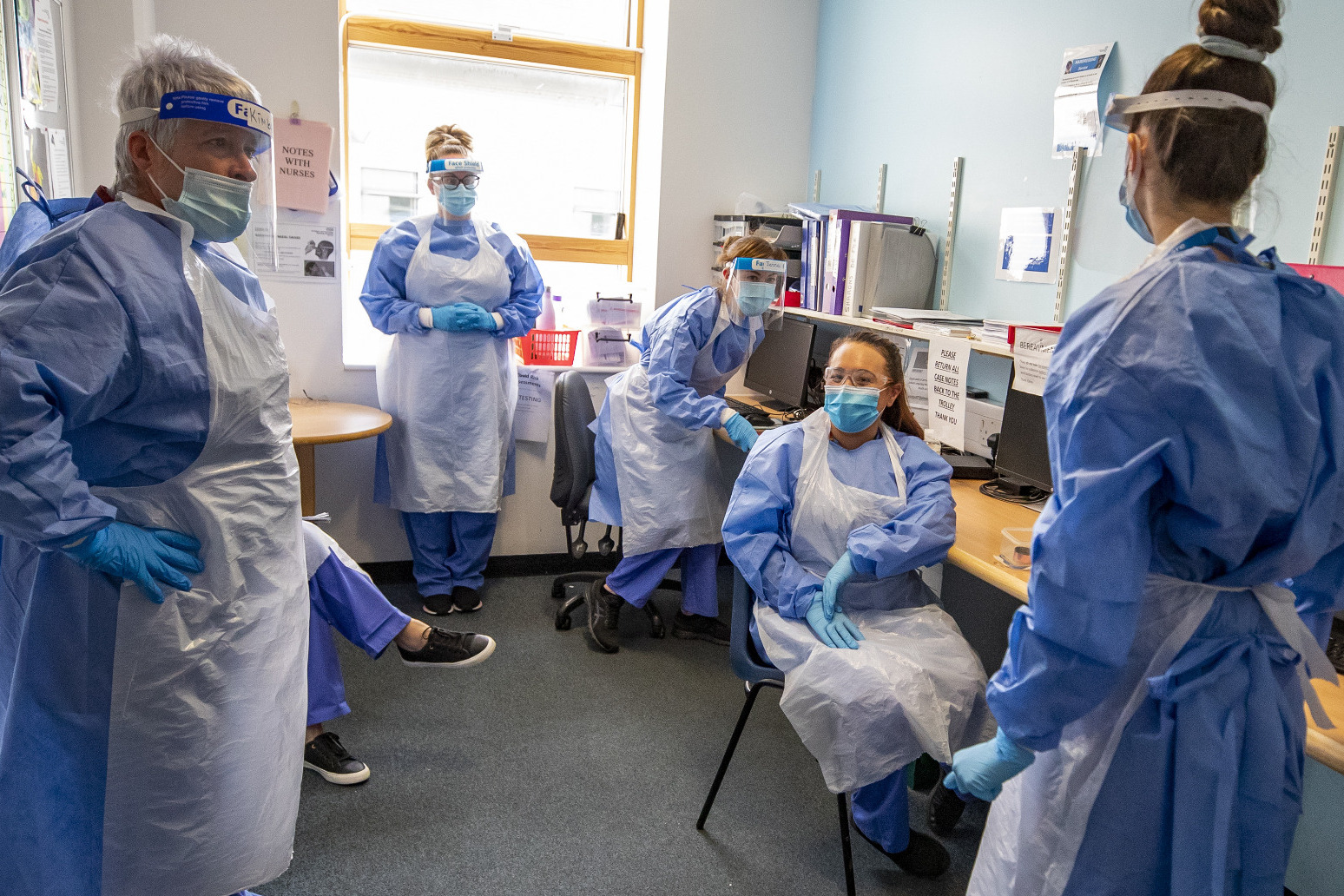 That’s according to analysis by the RCN Scotland union

Scotland has a record shortfall in the number of registered nurses required to staff the NHS, the Royal College of Nursing has warned.

Analysis by the RCN Scotland union found that the difference between the required number of nurses and the full-time equivalent (FTE) who are registered has grown to 3,438.

Official figures published by NHS Education for Scotland reveal that the number of whole-time equivalent staff in post fell by 409 between March and June.

Despite record-high numbers of nurses employed, RCN Scotland has also said there are almost 5,000 nursing and midwifery staff vacancies within NHS Scotland.

It comes as RCN members are consulted in an indicative vote about whether to consider industrial action over a pay dispute, with the ballot closing on Monday.

Commenting on the figures, the union’s interim director, Colin Poolman, said: “Despite the Scottish Government’s talk about record levels of staffing, these figures show that the shortfall in registered nurses needed to run NHS services has never been higher.

“RCN members are telling us every day that there simply aren’t sufficient numbers of nursing staff and that this is putting them under significant pressure.

“As we head into winter and are trying to remobilise services, this should be a wake-up call for the Cabinet Secretary for Health.

“Much more needs to be done to encourage our experienced nursing staff to stay and to ensure there is a robust plan to increase the future workforce.

“Implementing fair pay is part of the solution, which is why RCN members strongly rejected the pay award made by the Scottish Government earlier this year.

“RCN members across England, Scotland and Wales are currently being asked what next steps they are willing to take.

“The fact that we are even considering industrial action shows the strength of feeling and the pressure that staff are currently under.”

“It’s little wonder that waiting times are at record levels when our health service is short of more than 3,400 nurses.

“Lives will continue to be needlessly lost unless the SNP Government gets to grips with this staffing crisis immediately and ensures the NHS has the nurses it needs.”

A Scottish Government spokeswoman said: “Scotland’s NHS staffing levels are at a record high level and have increased by over 5,000 WTE in the last year.

“Thanks to nine consecutive years of staffing increases we have an extra 25,000 staff working in our health service, an 11% increase in qualified nurses and midwives and a steady rise in places on pre-registration nursing and midwifery undergraduate training programmes.

“Our NHS Recovery Plan includes a commitment to provide £11 million for new national and international recruitment campaigns and to establish a national Centre for Workforce Supply. We have also announced a record £300 million of new investment in measures to help services deal with system pressures over winter.” 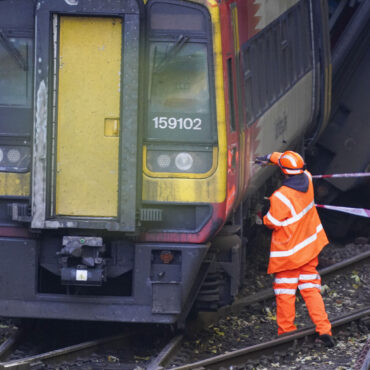 The collision happened just outside of Salisbury on Sunday A train involved in a collision in Salisbury ran 220 metres past a stop signal before hitting a second service, investigators said. The Rail Accident Investigation Branch (RAIB) said the 74-year-old driver of the South Western Railway (SWR) train attempted to apply the brakes before reaching the signal. Despite him and the train’s automatic protection system also requesting emergency braking, the […]