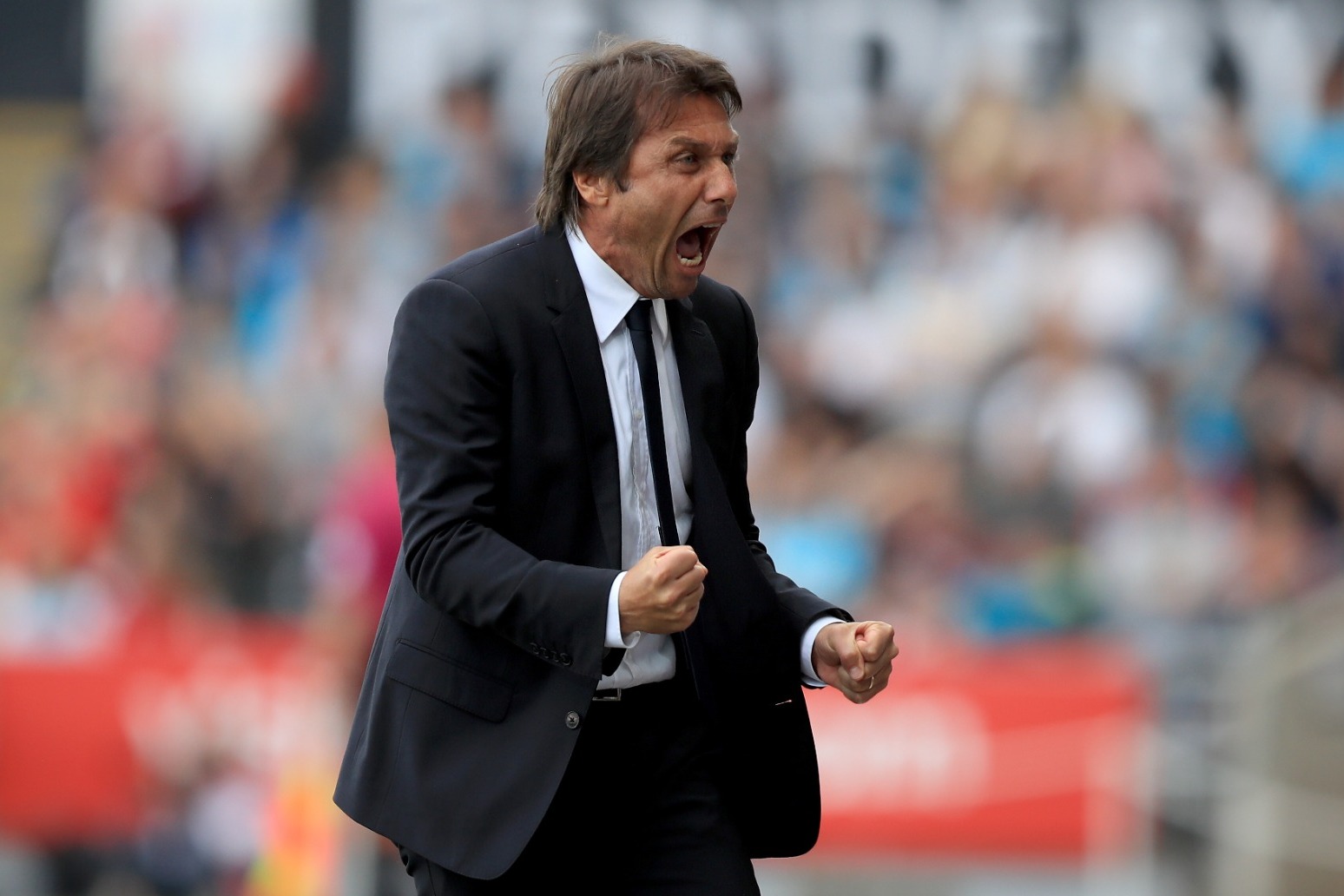 Antonio Conte has been named as Tottenham’s new head coach after the decision to appoint Nuno Espirito Santo four months ago backfired.

Spurs moved quickly to hire the Italian, who has signed an initial 18-month contract, after firing Nuno Espirito Santo on Monday morning.

Conte, who delivered the Premier League title to Chelsea in 2016-17 ahead of Spurs, had been out of work since leaving Inter Milan at the end of last summer, having just won the Scudetto.

He had previously been in advanced talks with Spurs in June about becoming Jose Mourinho’s successor, but they broke down after the two parties were at odds over key issues.

However, managing director Fabio Paratici is now in position at the Premier League club and has a strong relationship with the 52-year-old, having worked with him at Juventus.

And those differences have now been overcome, with chairman Daniel Levy looking to the serial winner to turn Spurs back into a force in English football.

“I am extremely happy to return to coaching, and to do so at a Premier League club that has the ambition to be a protagonist again,” Conte told the club website.

“Tottenham Hotspur has state-of-the-art facilities and one of the best stadiums in the world.

“I can’t wait to start working to convey to the team and the fans the passion, mentality and determination that have always distinguished me, as a player and as a coach.

“Last summer our union did not happen because the end of my relationship with Inter was still too recent and emotionally too involved with the end of the season, so I felt that it wasn’t yet the right time to return to coaching.

“But the contagious enthusiasm and determination of Daniel Levy in wanting to entrust me with this task had already hit the mark. Now that the opportunity has returned, I have chosen to take it with great conviction.”

Nuno was relieved of his duties after Levy and Paratici met on Sunday to discuss his future, with the news delivered early on Monday morning.

The Portuguese was a condemned man following Saturday’s 3-0 home loss to Manchester United, when fans chanted ‘You don’t know what you’re doing’ and roundly booed him at full-time.

Spurs have lost five of the last seven Premier League games and have gone two hours and 16 minutes without having a shot on goal.

Conte inherits a team in ninth position in the table, five points off the top four after 10 games.

The Italian, who is expected to be given some funds in January to strengthen the squad, is due to take training on Tuesday and be in charge of Thursday’s Europa Conference League clash with Vitesse Arnhem.

He becomes the fourth manager to cross the divide between Stamford Bridge and north London, following Glenn Hoddle, Andre Villas-Boas and Mourinho in managing both clubs. 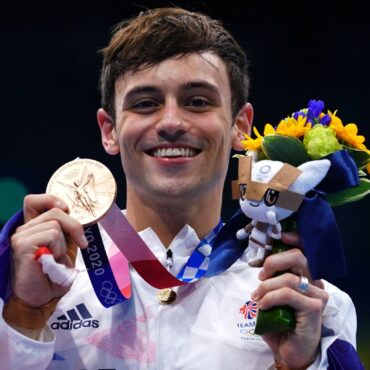 Tom Daley hints he will dive into Paris 2024

Tom Daley has dropped a further hint that he will banish thoughts of retirement and target the defence of his Olympic diving title in Paris in 2024. Daley won men’s 10-metre synchro gold with team-mate Matty Lee in Tokyo and said in the wake of his success that he was likely to make a decision on his future before the end of the year. Speaking in the upcoming edition of […]