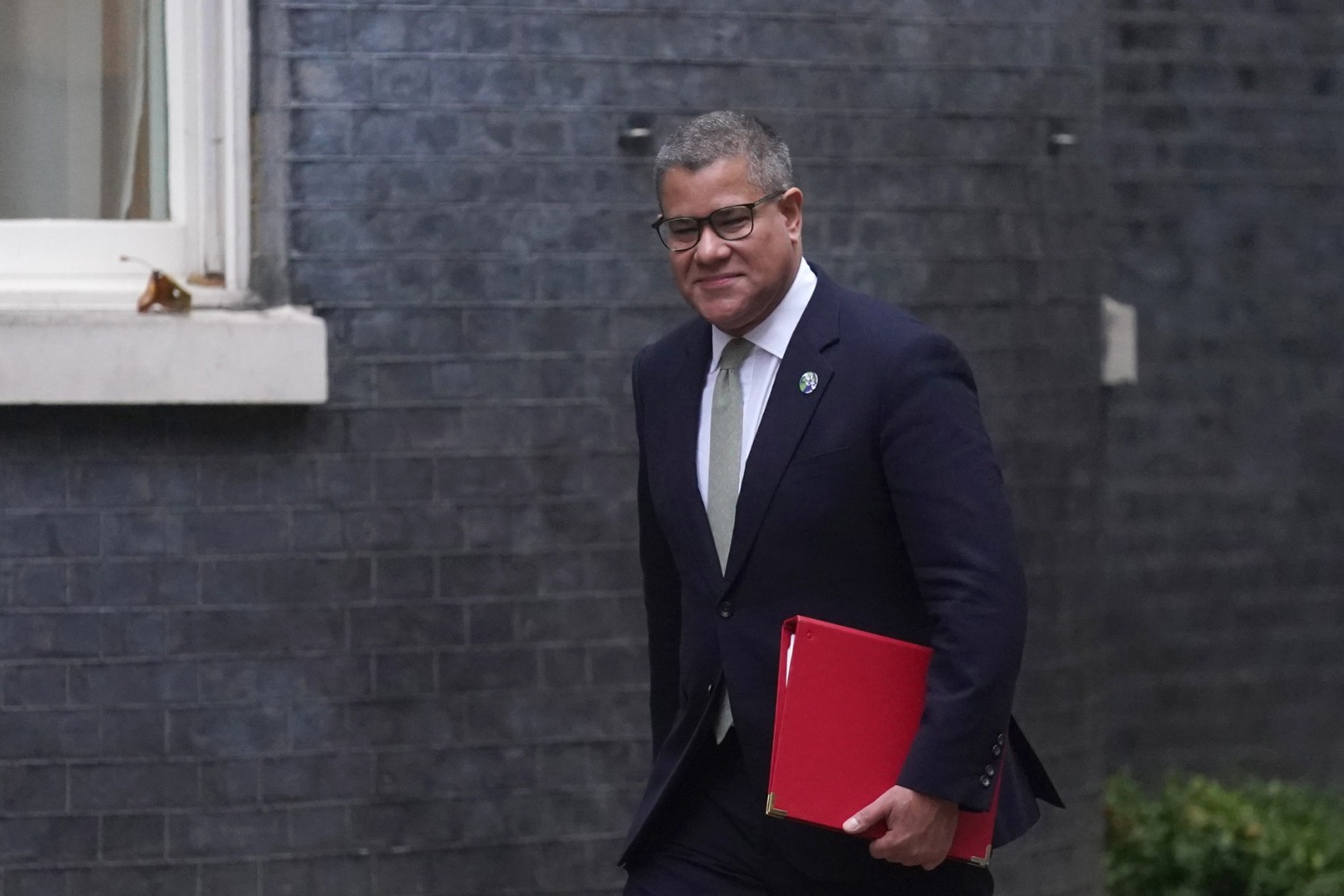 Activists have interrupted a speech by Alok Sharma, the MP who is the president of the Cop26 conference.

Mr Sharma was speaking at the closing ceremony of the COY16 youth conference on Saturday evening when a group of delegates stood up and branded him a “hypocrite” for the UK Government’s support of the Cambo oil field.

The young delegates led chants from the crowd before walking out of the auditorium at Strathclyde University.

They held up a green “Fridays for Future” flag, while one read out a statement.

She said: “Alok Sharma and the UK Government are hypocrites.

“They are opening the new Cambo oil field, they subsidise billions into fossil fuels yet won’t look after the workers who need a just transition.

“Where is the support for countries in crisis as a result of our colonial history?”

COY16 was the official youth event for Cop26, bringing together young climate delegates from around the world.

It began on Thursday, and at the closing ceremony on Friday Mr Sharma was presented with a Global Youth Statement.

During his speech, Mr Sharma said: “I do see myself as part of this collective movement with you.

“What we are trying to achieve is to get world leaders to commit to limiting global warming.

“In simple terms, that’s what we’re trying to do.”

Environmental campaigners have called for plans to begin extraction at the Cambo oil field, to the west of the Shetland Islands, to be scrapped.

Cop26 is due to begin formally on Sunday.

Separately, Mr Sharma has given up eating meat for environmental reasons according to a report in the Mail on Sunday.

He told the paper: “The reason I gave up meat is because my younger daughter, who went vegetarian some years ago and is very focused on environmental issues, basically said to me when I got this role, ‘What am I going to do for the environment?’” 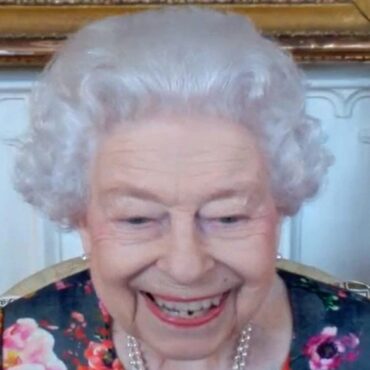 Boris Johnson has said the Queen was “on very good form” during her weekly conversation with the Prime Minister, despite being told to rest by doctors. The monarch will no longer travel to Glasgow for the Cop26 climate summit and has been instructed by physicians to only undertake “desk-based duties” for two weeks. The development comes after the Queen underwent tests in hospital last week and cancelled a two-day trip […]