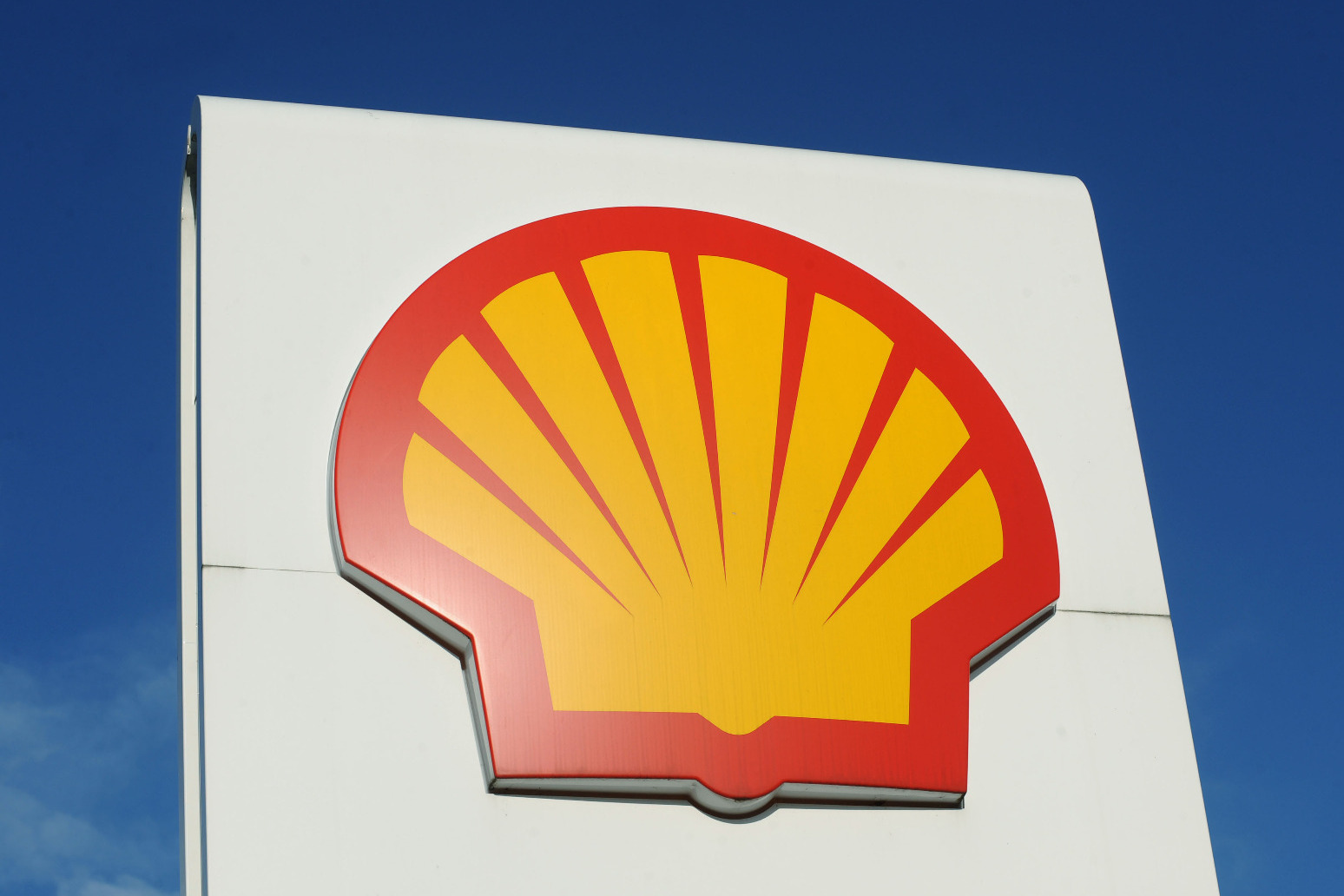 It will halve its emissions by the end of the decade

Oil giant Shell will halve its emissions by the end of the decade, meeting part of a ruling handed down in a Dutch court earlier this year.

The company said its so-called Scope 1 and Scope 2 emissions will be cut by 50% compared with where they were in 2016.

Scope 1 and Scope 2 cover all the greenhouse gases produced at Shell’s oil and gas sites as well as off-site emissions from the energy it uses.

The target strengthens the company’s climate ambitions, but excludes the vital Scope 3 emissions, which are 90% of Shell’s total.

Scope 3 covers what is emitted when customers burn Shell’s fuels.

“It is … an important step as we rise to meet the challenge of the Dutch court’s ruling for our Scope 1 and 2 emissions, which Shell expects to meet by 2030,” the company said.

However, the new target only goes part of the way to meeting that ruling. The court said Shell must cut all three emissions categories by 45%.

Shell is appealing over the court’s decision on Scope 3 emissions.

It said: “Our 2022 business plan will reflect this new target, which we are committed to delivering regardless of whether we win or lose our appeal against the ruling.”

Shell has a separate target to get to net zero Scope 3 emissions by 2050.

The business also said it will stop routine gas flaring by 2025, five years ahead of its previous target.

When extracting oil from the ground producers often also get unwanted gas in their pipes. Sometimes this is used for energy, but often it does not make financial sense to do so and the gas is simply burnt on site.

The World Bank estimates that enough gas to power all of sub-Saharan Africa is wasted this way each year.

Shell chief executive Ben van Beurden said: “Today, we also set a new 2030 target to halve the absolute emissions from our operations, compared to 2016 levels on a net basis.

“Altogether, this is clear evidence of how we are accelerating our Powering Progress strategy, purposefully and profitably.”

Stuart Lamont, investment manager at Brewin Dolphin, said: “As ever, the tricky balance Shell needs to strike is remaining an attractive investment prospect as it makes the transition towards net zero, which it is currently managing well with a progressive dividend and share buyback programme.

“However, any detrimental change to the oil price could be a significant challenge in that regard.”

Separately, the oil giant announced on Thursday that it made a 988 million US dollar (£719 million) loss in the third quarter of the year.

The figure, which is measured on a current cost of supply basis and attributable to shareholders, was a swing from a 177 million dollar (£129 million) profit a year earlier.

“This quarter we’ve generated record cash flow, maintained capital discipline and announced our intention to distribute 7 billion dollars (£5.1 billion) to our shareholders from the sale of our Permian assets,” Mr van Beurden said. 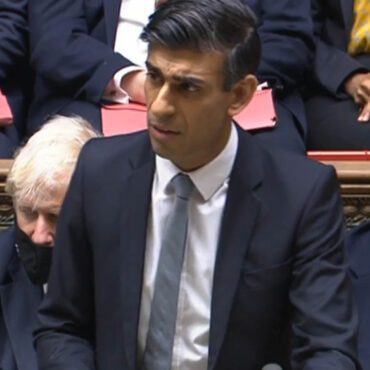 Rishi Sunak has delivered his budget in the Commons

Domestic Air Passenger Duty has been changed, and the planned fuel duty rise has been cancelled Here are the main points from Chancellor Rishi Sunak’s Budget: – The Budget is focused on the “post-Covid” era, according to the Chancellor, and will pave the way for the “Prime Minister’s economy of higher wages, higher skills, and rising productivity”. – Independent forecaster the Office for Budget Responsibility (OBR) has scaled down its […]