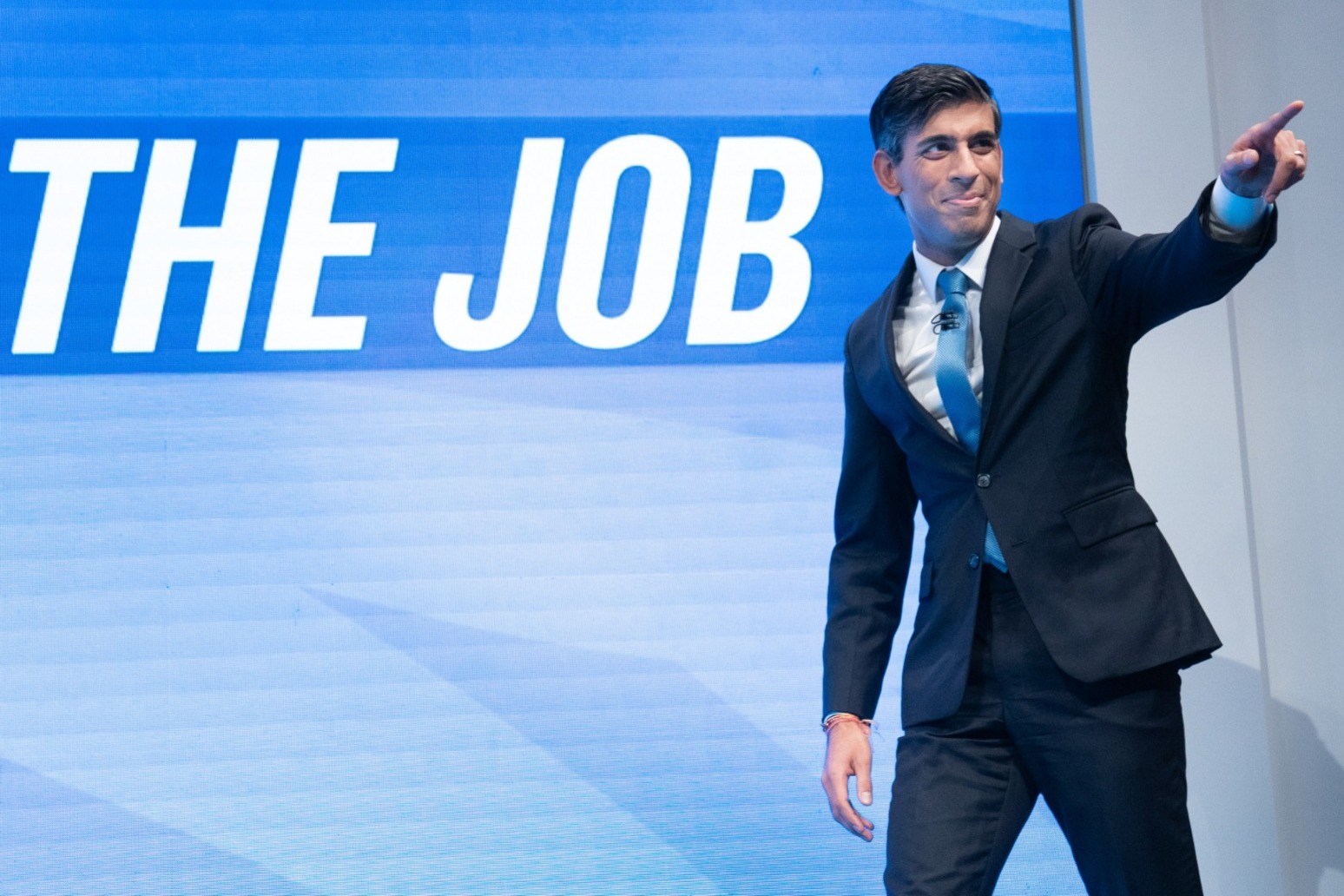 During his speech, Mr Sunak is expected to say: “Today’s Budget begins the work of preparing for a new economy post-Covid.

Rishi Sunak will hail a “new age of optimism” in his Budget amid predictions he will have more money than expected to spend due to a fast bounce-back from Covid.

The Chancellor is set to strike an upbeat tone as he talks up building a “stronger economy of the future”, with the promise of rising wages, cash for the NHS and investment into regional transport projects.

Mr Sunak’s spending plans are likely to be bolstered by forecasts of faster growth than predicted in the spring as the economy roars back into life since the lifting of coronavirus restrictions, according to analysts.

The Office for Budget Responsibility (OBR), the independent body whose forecasts guide Budget spending, is expected to up its growth outlook for 2021, cut its unemployment prediction and pencil in lower borrowing thanks to higher tax receipts.

The EY Item Club, a UK economic forecasting group, believes the OBR will hike its gross domestic product (GDP) forecast for 2021 to growth of 7% from the 4% forecast at the last fiscal statement in March.

It also predicts the OBR will slash its estimate for how much the pandemic has scarred the economy to as low as 1%, which could boost the Government’s fiscal position by £25 billion a year by 2025.

The Times said the GDP growth figures, matched with “favourable” employment figures, could give the Chancellor another £20 billion to £30 billion extra to spend.

During his speech, Mr Sunak is expected to say: “Today’s Budget begins the work of preparing for a new economy post-Covid.

“An economy fit for a new age of optimism. That is the stronger economy of the future.”

What will be contained in the Budget has been heavily briefed in recent days, much to the annoyance of Commons Speaker Sir Lindsay Hoyle, who suggested ministers should resign for dishing out details to the media before MPs have heard the speech.

The Government has already confirmed that Mr Sunak will announce a rise of the so-called “national living wage” to £9.50 from April – up more than 6%, increasing by 59p per hour for those aged 23 and over – and the end of the year-long pay freeze he imposed on public sector workers.

However, ministers have so far refused to say whether the increase for state employees such as teachers, nurses and police officers will be a real-terms rise by being higher than inflation, with the consumer price inflation rate currently standing at 3.1%.

Any rising wages will also come against a backdrop of household income pressures caused by a cost of living crunch and recent Government decisions.

National Insurance Contributions for workers is being increased by 1.25 percentage points from April to help pay for the NHS and social care, while Mr Sunak ended the £20-a-week Universal Credit coronavirus uplift earlier this month.

On Wednesday, Mr Sunak will confirm a further £5.9 billion in capital funding to help the NHS clear the backlog created by Covid-19.

The Treasury has pledged green investment and policies to take advantage of post-Brexit freedoms and has touted nearly £7 billion of new funding to overhaul local transport.

Mr Sunak could also raise revenues to address national debt, but the Treasury is understood to have all but confirmed to MPs that he will not do this by raising fuel duty.

However, reports have suggested that VAT on household energy bills will not be cut to help families struggling with soaring prices.

The shadow chancellor, Rachel Reeves, urged Mr Sunak to use the Budget to “create a more resilient economy and take the pressure off working people”.

As is traditional on the eve of a Budget speech, the Queen spoke with Mr Sunak on Tuesday night over the phone.

It comes as the Treasury published photos of the Cabinet minister putting the final preparations to his speech dressed in black sliders, which retail for £95 a pair online. 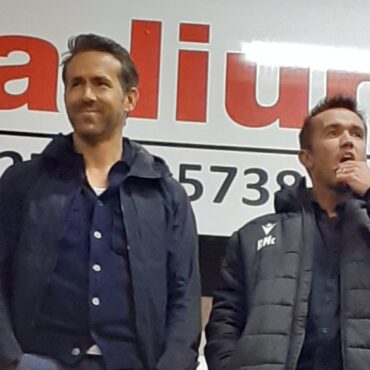 Wrexham’s Hollywood-star co-owners Rob McElhenney and Ryan Reynolds were in attendance at York Road on Tuesday night to watch their side play Maidenhead in the National League. McElhenney and Reynolds made headlines after taking 100 per cent ownership of the Red Dragons in February this year. They took over from the Wrexham Supporters’ Trust and made a £2million investment under the terms of the deal. Tuesday’s game was the first […]