Rishi Sunak has delivered his budget in the Commons 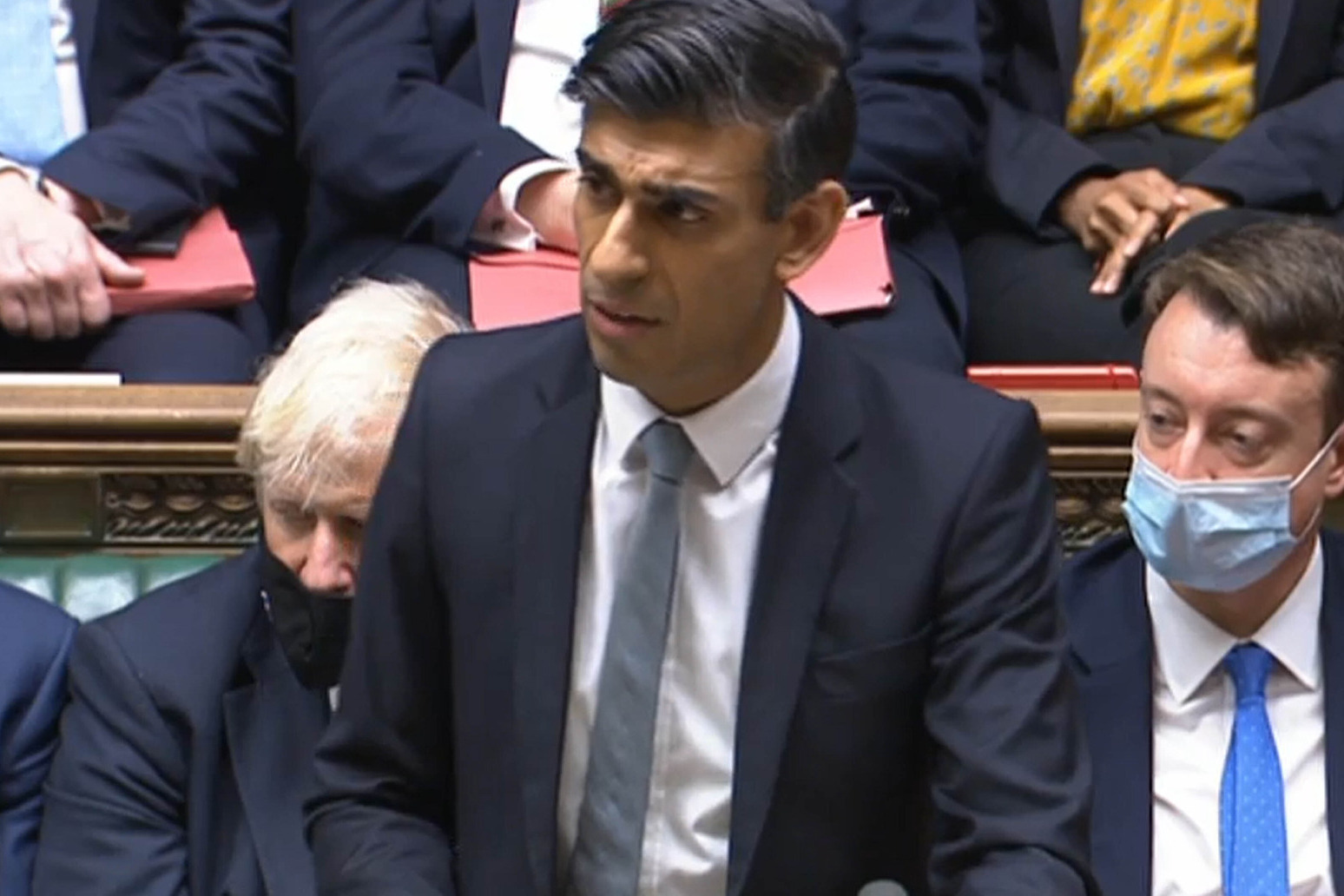 Domestic Air Passenger Duty has been changed, and the planned fuel duty rise has been cancelled

Here are the main points from Chancellor Rishi Sunak’s Budget:

– The Budget is focused on the “post-Covid” era, according to the Chancellor, and will pave the way for the “Prime Minister’s economy of higher wages, higher skills, and rising productivity”.

– Independent forecaster the Office for Budget Responsibility (OBR) has scaled down its assumption of the scarring effect of Covid-19 on the economy from 3% to 2%, Mr Sunak told the Commons.

– The OBR has downgraded its unemployment forecast due to the coronavirus pandemic from 12% down to 5.2%, the Chancellor told MPs.

– Alcohol duty is being “radically” simplified by introducing a system designed around the principle of “the stronger the drink, the higher the rate”.

– A “draught relief” will apply a lower rate of duty on draught beer and cider, cutting the tax by 5% on drinks served from draught containers over 40 litres and bringing the price of a pint down by 3p.

– A planned rise in fuel duty will be cancelled because of pump prices being at their highest level in eight years.

– Flights between airports in England, Scotland, Wales and Northern Ireland will be subject to a new lower rate of Air Passenger Duty from April 2023.

– Every Whitehall department will receive a “real terms rise in overall spending” as part of the Spending Review, the Chancellor said, amounting to £150 billion over this Parliament.

– Mr Sunak confirmed a levy will be placed on property developers with profits over £25 million at a rate of 4% to help create a £5 billion fund to remove unsafe cladding.

– An extra £2.2 billion has been announced for courts, prisons and probation services, including £500,000 to reduce the courts backlogs.

– A new 50% business rates discount will apply in the retail, hospitality, and leisure sectors, with eligible businesses able to claim a discount on their bills of up to a maximum of £110,000.

– Ahead of the Budget statement, £7 billion transport funding was announced for areas including Greater Manchester, the West Midlands and South Yorkshire for projects ranging from tram improvements to introducing London-style improvements in infrastructure, but only £1.5 billion of this was believed to be “new” funding.

– A £6 billion package of funding will help tackle NHS backlogs and invest in technology was also trailed ahead of the statement. 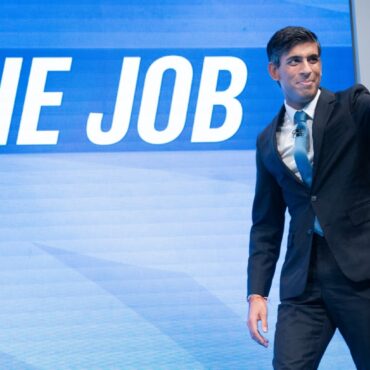 During his speech, Mr Sunak is expected to say: “Today’s Budget begins the work of preparing for a new economy post-Covid. Rishi Sunak will hail a “new age of optimism” in his Budget amid predictions he will have more money than expected to spend due to a fast bounce-back from Covid. The Chancellor is set to strike an upbeat tone as he talks up building a “stronger economy of the […]