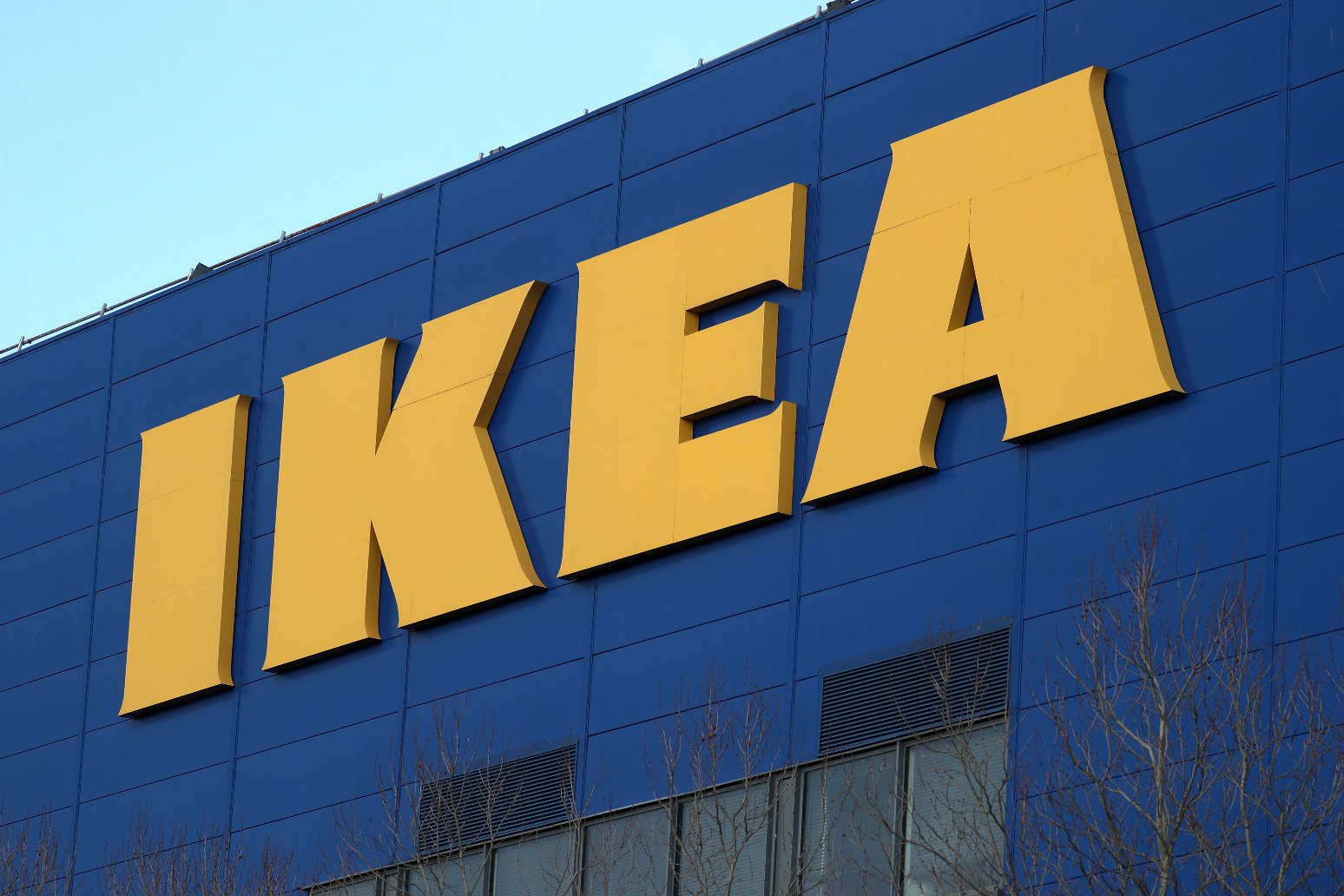 They plan to open Ikea Oxford Street in autumn 2023

The deal is a much-needed vote of confidence for central London, which has seen tourist footfall decimated by the pandemic.

Since 2019 Ikea has opened shops in major cities such as Tokyo, Madrid, Moscow, Paris and New York to grow its presence on busy high streets.

It now plans to open Ikea Oxford Street in autumn 2023, following the planned launch of its Hammersmith store later this winter.

The 214 Oxford Street property will now have Ikea’s smaller format store with a selection of its accessories, furniture and a planning studio across roughly a third of the building’s 22,200 square metres over seven floors.

Krister Mattsson, managing director of Ingka Investments, Ikea’s property-buying arm, said: “We are delighted to have signed this agreement for a property on one of Europe’s busiest shopping streets and it represents another opportunity to create a more accessible, affordable and sustainable Ikea for our customers.

“This property offers great potential for retail space, and we firmly believe in the long-term value of the real estate market in London.”

Peter Jelkeby, country retail manager and chief sustainability officer at Ikea UK & Ireland, said: “Even though online shopping continues to accelerate at a rapid pace, our physical stores (large and small), will always be an essential part of the Ikea experience – as places for inspiration and expertise, community and engagement.

“Bringing Ikea to the heart of Oxford Street – one of the most innovative, dynamic and exciting retail destinations in the world – is a direct response to these societal shifts and an exciting step forward in our journey to becoming a more accessible Ikea.”

The West End store had been home to Sir Philip Green’s flagship Topshop site but was put on the market after parent firm Arcadia Group tumbled into administration last year.

Administrators at Interpath Advisory said the transaction is expected to complete in January.

Ed Boyle, managing director at Interpath and joint administrator, said: “We are delighted to have exchanged contracts on this iconic property, which sits at the cornerstone of London’s principal retail district.

“As shoppers, workers and tourists return to central London following the pandemic, Ikea’s presence in Oxford Circus will help further boost footfall and provide a real fillip for the city’s retail sector.” 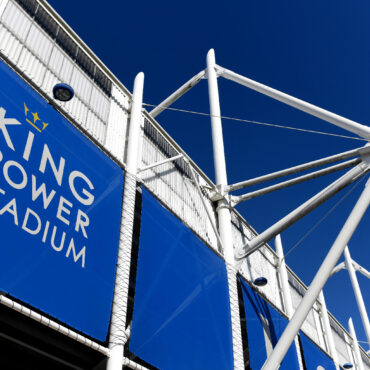 It has been submitted to Leicester City Council Leicester have submitted a planning application for the expansion of the King Power Stadium. After running a public consultation in August and September, the club have confirmed they have now applied for permission from Leicester City Council to develop the ground. The club say there was an “overwhelmingly positive” response to their consultation period, which involved local residents and businesses, stakeholders and […]